Due to release on 2 October (or 4 days earlier if you go Ultimate Edition), the pre-order pages for the 4th installment of the Forza Horizon series are now up. FH4 will be available on both XBox and Win10 through Play Anywhere. Not indication on the sales pages of if it’ll be included in XBox Games Pass at launch. 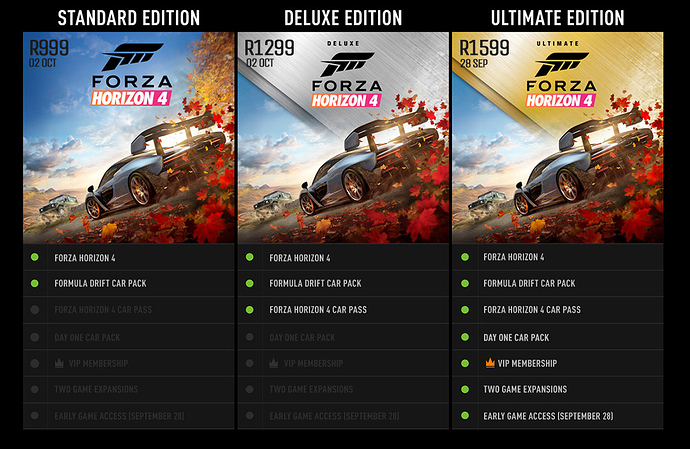 Dynamic seasons change everything at the world’s greatest automotive festival. Go it alone or team up with others to explore beautiful and historic Britain in a shared open world. Collect, modify and drive over 450 cars. Race, stunt, create and...

Dynamic seasons change everything at the world’s greatest automotive festival. Go it alone or team up with others to explore beautiful and historic Britain in a shared open world. Collect, modify, and drive over 450 cars. Race, stunt, create, and... 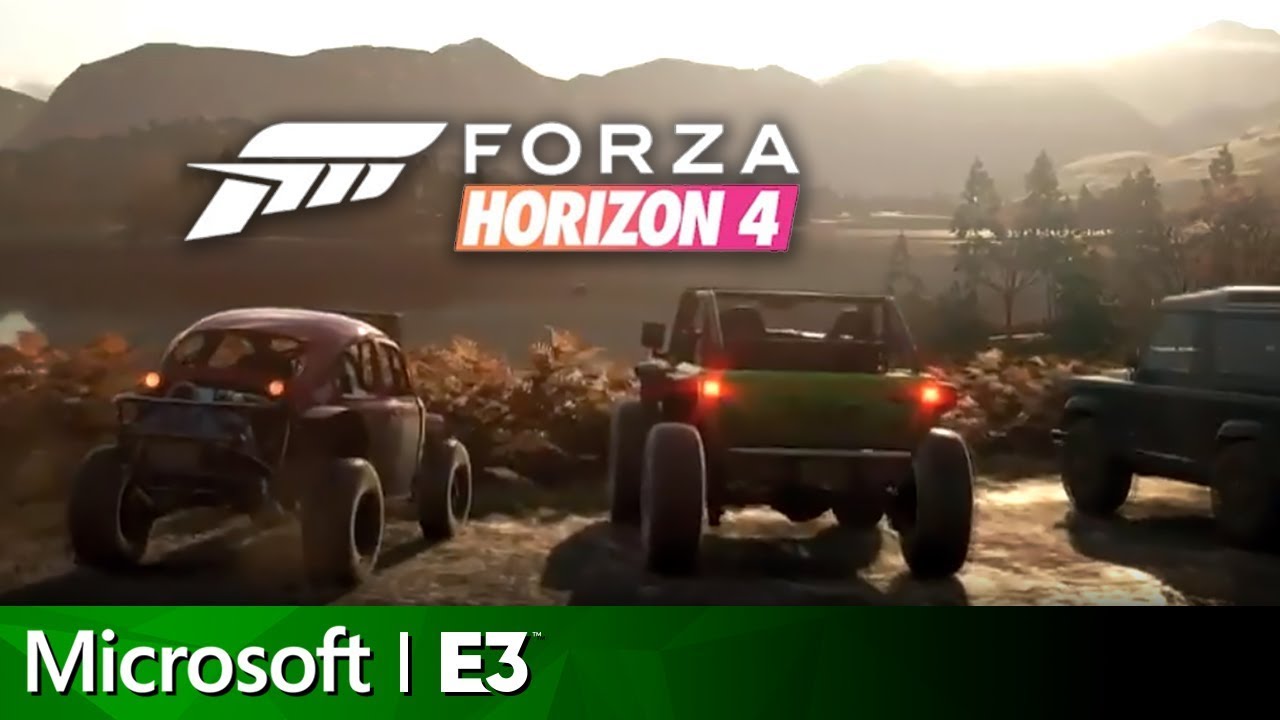 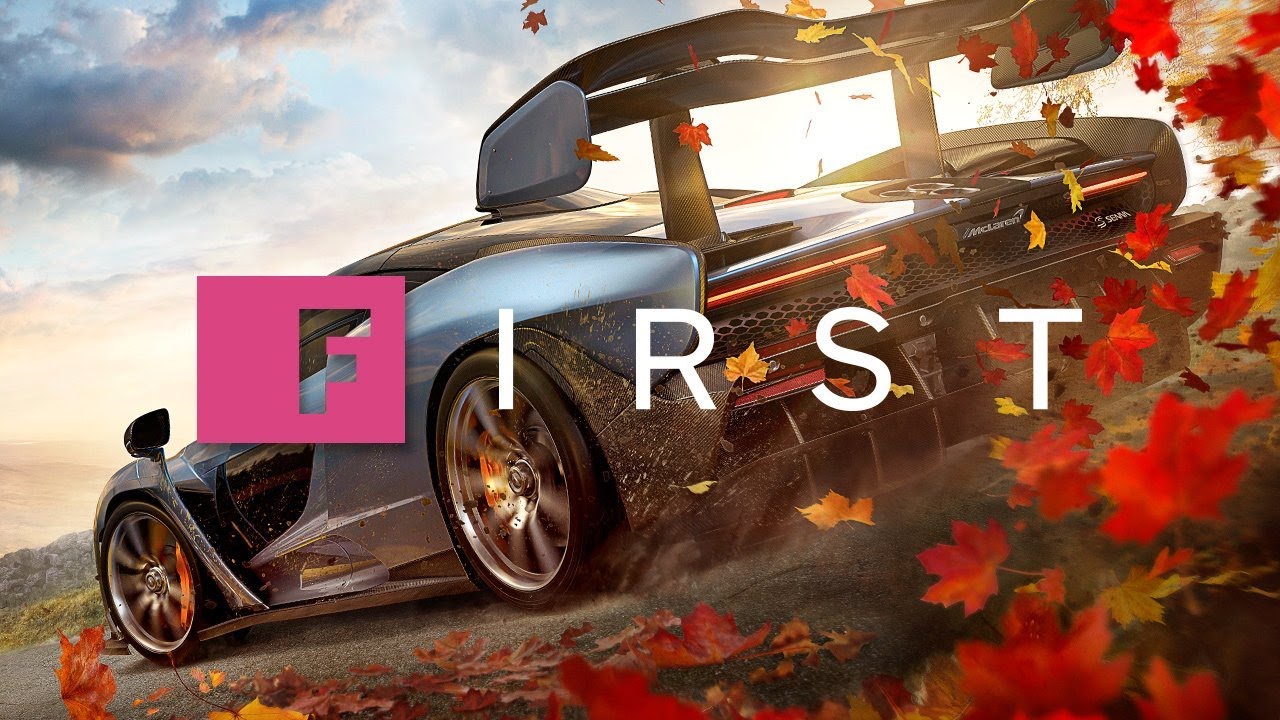 it will be included in game pass, since March this year all new 1st party titles will be available in game pass.

As per usualy, it’s hellishly expensive. I can’t wait though - I might drop a Gamepass sub just for it before it launches.

Expensive on the SA store, in the other regions you can probably pick it up for R599

Dynamic seasons change everything at the world’s greatest automotive festival. Go it alone or team up with others to explore beautiful and historic Britain in a shared open world. Collect, modify and drive over 450 cars. Race, stunt, create and...

Will be the first time I don’t pay for a Forza game. Thank you Game Pass!! With Game Pass, I might just invest rather in car packs and season passes.

Not that I’m going to right now, but that’s good info for future reference. I just always assumed that because my credit card billing address was in SA I wouldn’t be able to buy anything from one of the other MS Stores. There’s no issue with region locked codes or some such? All automatically linked to the same MS account info?

Also, is there a central database of MS Store prices somewhere, or did you have to check that info manually? How many MS Stores are there around the world?

u have to use a vpn or game card (i get my gamecards from seagamer, never had a problem with them) to by from other regions, i did post a guide on how to do it a while back somewhere on the site.

Certain regions are locked even if you use a vpn and the locked ones are primarily Egypt, Brazil and Argentina. the only way to get a game from egypts region is if u stay in it, they have an impressive state run government firewall system that detects vpns

i primarily use https://xbox-store-checker.com/en/ for price comparisons (they also indicate which regions support gamecards)

Ahh, okay, I gotcha. Some of those price ranges are huge. I mean, I know prices vary around the world, but why by so much is beyond me. For a digital product.

That’s the bit that makes no sense to me. Physical I can understand, but how they can justify pricing an identical digital product for 75% less in one place compared to another I can’t.

Egypt is a good case in point. You can get FH4 Ultimate there for R100 less than we can get Standard here. That’s weird to me.

How do season passes work in games?

I might skip this one out.
Def buying F1 2018 and 80% chance will buy Dakar.
Too much moola on racing games

I’m actually out. Pay R1000 for a base game, then need to later on buy two expansions.
I am going to start not supporting games that dont come out 100% and also need paid upgrades.

I never got around to the FH3 DLC, but I heard they were quite good. The base game kept me entertained for a good 40 hours and, with @DohcWP’s trick to buy it cheaper in other regions, I scored it for R200 odd.

I think I’ll give this game a year or half a year before I get it. Not going to spend the full amount again. Did it for FH3 and Forza Motorsport 7. This doesn’t offer enough in my opinion to warrant a day one purchase. Unless I have a bunch of friends that would get it. But I only know of one.

I’ll give this game a year or half a year before I get it.

That’s pretty much what I did for FM7.

Too much moola on racing games

Same. And this one is a particularly large ask.

For Horizon 4 I’m probably going to take the Game Pass approach like DGH. Unless we find a really super-special deal on one of the foreign region stores before then. But the way the ZAR is tanking at the moment, that’s not likely…

So, there is one reason why non-driving game fans should be interested in Forza Horizon 4. The developers, Playgroundgames, have confirmed that they are also working on an open world RPG game, and I bet you that the engine they will be using for that game is very similar to the FH4 engine. Imagine an open world RPG type game with the same graphical fidelity of FH4…WOW!!!

no, it would take too much resources to adapt the forzatech engine for an rpg (there was a discussion a while back on that during an IGN podcast) the Engine they will most likely adopt since this the RPG is a title slated for the next generation would probably be the new halo infinite engine (it was probably a shit ton of money to develop that) or the unreal engine.

Im betting the Unreal Engine since MS has alot of experience with that and Gears 4, Crackdown 3, sea of thieves, state of decay 2 all are built on the engine. 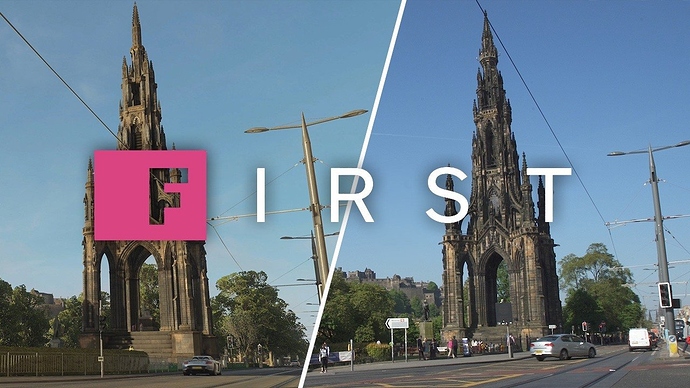 Turn10 doing a series of Developer Live Streams - one for each season - with the first going out yesterday. Pretty interesting watch, with a lot of small details and bits of info throughout.

Solid thread being maintained over on Reddit updated with all the new info:

r/forza - EVERYTHING you need to know about Forza Horizon 4 in one thread!

One of the most interesting new features is that you will be able to unlock cars by streaming the game on Mixer.

According to Benjamin Penrose, art director at Forza Horizon 4 developer Playground Games, speaking to Ars Technica you can “progress in the game just by painting, or tuning, or streaming your gameplay on Mixer.” While the first two methods are not new to the Forza franchise, the last one is. It means that Forza Horizon 4 is the first Microsoft Studios game to be deeply integrated with Mixer and dole out bonuses for doing so.

I guess I will be getting this. I haven’t followed the news at all.

This franchise is my weakness. They can ship an absolute turd of a game and I would probably still buy it