Stop and think about it

I have been a bit of a downer lately with work, family and covid, and feeling mentally drained. So I thought we could share some quick and short inspirations, lessons, values and just about anything else that can help each other out. Basically a feel good, makes you stop and think Hallmark Card moment.

I will start off with:

People say love is blind, but envy is blind. It is blind to all that you already have and should be thankful for.

DISCLAIMER: Many of these will come from me after Sunday church. I will try not to make it religious, but there are some some great tips on a Sunday morning

One of the best take-outs I got from a sermon we attended many years ago, which also hasn’t any real religious connotations to it:

Based on my past experiences, current situation and future hopes and dreams, what is the wise thing to do?

For those in a difficult place there was this quote from Sunday:

“Where you are is not who you are!”

Whenever I want to draw inspiration I go here: 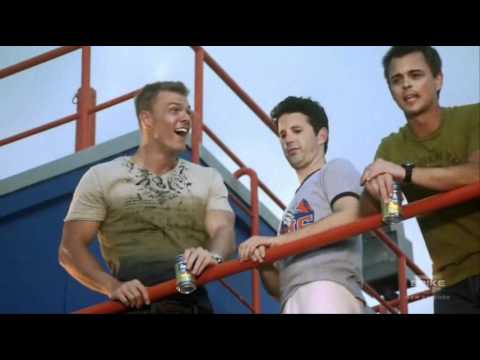 Nothing beats
“SHOW US YOUR KNOCKERS!”

for best quote ever

One of the life tools I tried hard to make my kids understand from a young age:

“Life is unfair. The only fairness in it is what you bring to it.”

The first quote I thought about was this one from Scrubs: 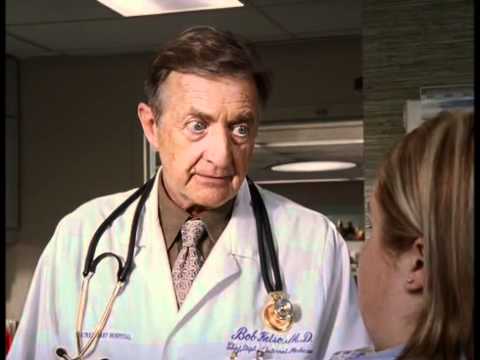 “Nothing in this world worth having comes easy” - Dr. Bob Kelso

“Think about what you think about...”

My dad once shared this, his version stated that: once there were a group of wise men, given the task to find a phrase which in all instances is positive. The answer they arrived at, was this: "This too shall pass"
I feel it is quite profound, so I went to google a little and found this that it is quite interesting.

When an Eastern sage was desired by his sultan to inscribe on a ring the sentiment which, amidst the perpetual change of human affairs, was most descriptive of their real tendency, he engraved on it the words : — “And this, too, shall pass away.” It is impossible to imagine a thought more truly and universally applicable to human affairs than that expressed in these memorable words, or more descriptive of that perpetual oscillation from good to evil, and from evil to good, which from the beginning of the world has been the invariable characteristic of the annals of man, and so evidently flows from the strange mixture of noble and generous with base and selfish inclinations, which is constantly found in the children of Adam.[1]

It was also used in 1852, in a retelling of the fable entitled “Solomon’s Seal” by the English poet Edward FitzGerald.[2][ better source needed ] In it, a sultan requests of King Solomon a sentence that would always be true in good times or bad; Solomon responds, “This too will pass away”.[3] On September 30, 1859, Abraham Lincoln recounted a similar story:

It is said an Eastern monarch once charged his wise men to invent him a sentence, to be ever in view, and which should be true and appropriate in all times and situations. They presented him the words: “And this, too, shall pass away.” How much it expresses! How chastening in the hour of pride! How consoling in the depths of affliction

one of the best bits of advice i got given:

Can you do anything to change it at this very moment? No>then stop stressing/worrying/panicking and calm down. Yes>then do it

“It’s nice to be important, but it’s more important to be nice”

“This too shall pass”

I used this on someone once and they replied: “Have you tried eating barbed wire?”

Not something I shared with my kids but something I lived by in my troubled young years, a quote from my grandad: “If you are in a fair fight then you are doing it wrong.”

It helped me get past the bullies in life and once got me suspended for beating one of those over the head with a school chair.

It’s ‘funny’ how it’s only the bullied kids who get in trouble for fighting back, but they never do anything about the bullies themselves.

“Do not be overcome by evil, but overcome evil with good.”

For me there are a few:

Most importantly - Depression lies
We can be broken but furiously happy 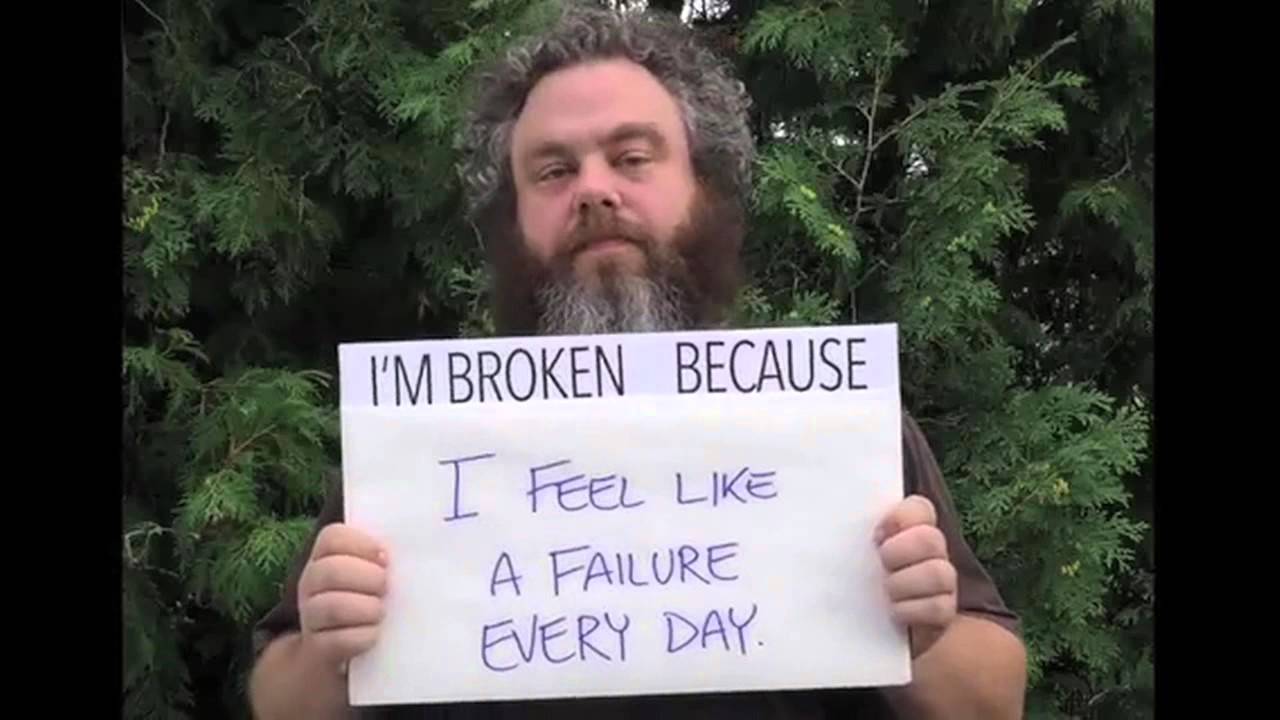 The juggling balls theory
“Imagine life as a game in which you are juggling some five balls in the air. You name them - work, family, health, friends and spirit - and you’re keeping all of these in the air. You will soon understand that work is a rubber ball. If you drop it, it will bounce back. But the other four balls - family, health, friends and spirit - are made of glass. If you drop one of these, they will be irrevocably scuffed, marked, nicked, damaged or even shattered. They will never be the same. You must understand that and strive for balance in your life.” - Bryan Dyson

Then these two:
I am sure most of you have heard of the Spoon theory

Now learn about the Fork Theory

Many of you know about Spoon Theory. (If you don’t, here’s the original story —…

Some things I made for my Mrs. and Instagram feed. I think it can apply here too. 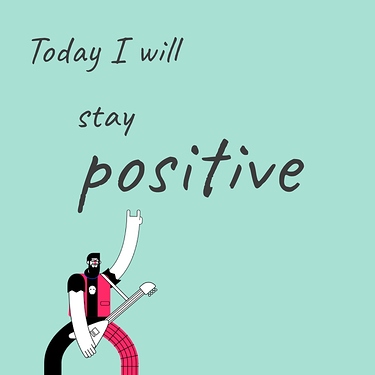 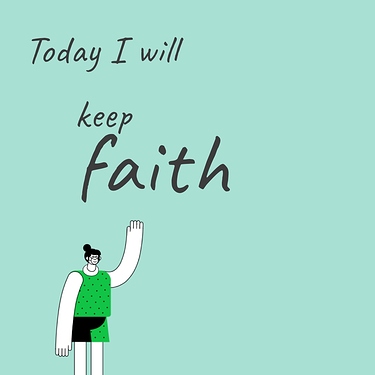 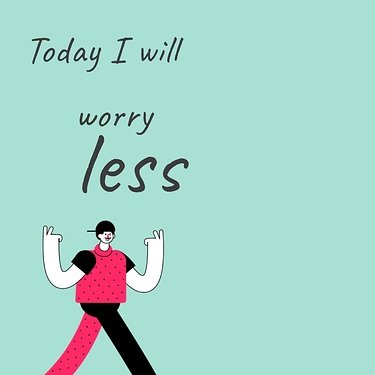 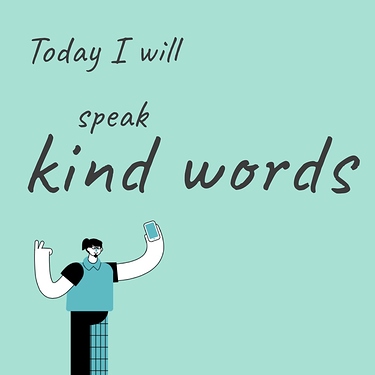