Your Jokes and Funny Memes Here!

Q - What is a poor person’s favourite chocolate flavour?
A - Ramen-raisin

A man boarded an aircraft in New York and took his seat. As he settled in, he noticed a very beautiful woman boarding the plane. He realized she was heading straight towards his seat and, Bingo! She took the seat right beside him.

Eager to strike up a conversation, he blurted out, “Business trip or vacation?”

She turned, smiled enchantingly and said, “Business. I’m going to the Annual Nymphomaniac Convention in France .”

He swallowed hard. Struggling to maintain his composure, he calmly asked, what’s your business role at this convention?

“Lecturer,” she responded. “I use my experience to debunk some of the popular myths about sexuality.”

“Really,” he smiled, “What myths are those?”

Suddenly the woman became uncomfortable and blushed. “I’m sorry,” she said, I really shouldn’t be discussing this with you; I don’t even know your name

“Running Bear,” the man said…"Running Bear Naidoo, but my friends call me Frikkie.

I bought a pair of shoes from a drug dealer this morning. I don’t know what he laced them with, but I’ve been tripping all day!

Q. What do Golddiggers and mosquitoes have in common?

A. They both suck you dry.

Heard this on the radio.

A retired couple couple are getting ready for the day when the wife asks the husband:
“What are you planning to do today?”
“Nothing” replied the husband.
“But you did that yesterday” proclaimed the wife.
With half a smile on his face he replied “Yes true, but I didn’t finish”

It’s hard to explain puns to a kleptomaniac, because they always take things literally.

Don’t trust atoms.
They make up everything!

Q. What do you call an underwater shady organisation that controls everything
…
…
…
A. Eel-luminati

Borrow money from pessimists, they don’t expect it back.

A freudian slip walks into a bra

How do hipsters eat their hot dogs? They put it in a man bun… 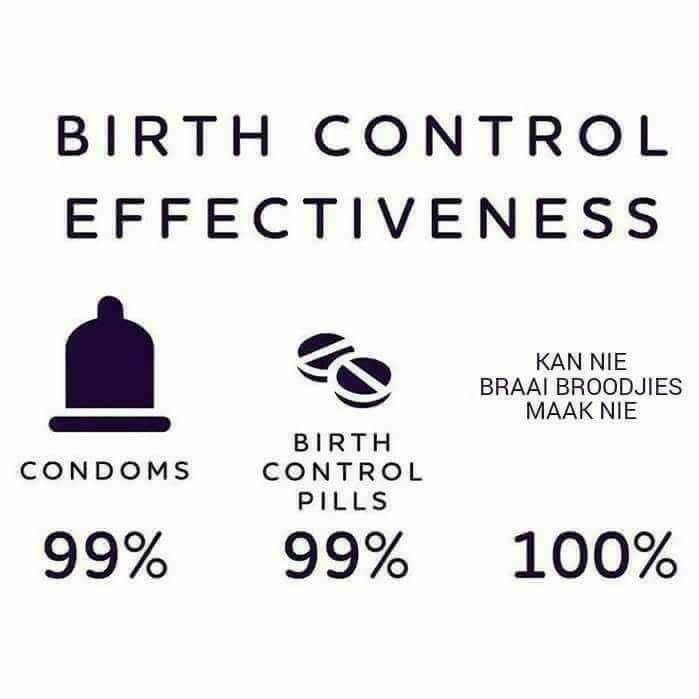 Two Aussies were out hunting in the outback and came upon a huge hole in the ground.

They approached it and were amazed at its size and depth.

The first said, “Wow, that’s some hole. I can’t even see the bottom. I wonder how deep it is.”

The second said, “There’s an old gear box over there. Let’s throw it into the hole and see how long it takes to hit the bottom.”

Despite it being very heavy, they picked up the gear box, carried it over to the hole, counted one-two-three and heaved it in.

As they were standing there looking over the edge of the hole, a goat come crashing through the underbrush, ran up to the hole and, without hesitation, jumped in head first.

They were so mystified by this that they stood staring at each other in amazement and peered into the hole, trying to figure out what this was all about.

Just then an old farmer sauntered up. “Say, you fellers didn’t happen to see my goat ?”

The first hunter said, “Funny you should ask. We were just standing here a minute ago and a goat came running out of the bushes doing about a hundred miles an hour and jumped head first into this here hole !”

The old farmer said, “Naw, that’s impossible ! I had him chained to an old gear box.”

hahaha. laughed a bit more at that one that i probably should have