Alone in the Dark Reboot leaked

A rumour has been floating about for a while, that THQ Nordic will be revealing the Alone in the Dark reboot. That rumour is set to be confirmed at THQ Nordic's Digital showcase today at 20:47 on Youtube.

Have only ever heard of Alone in the Dark. Never played it.

I very, very vaguely remember it. Assuming it’s the original one they’re basing this on, and not the mid-2000s one. 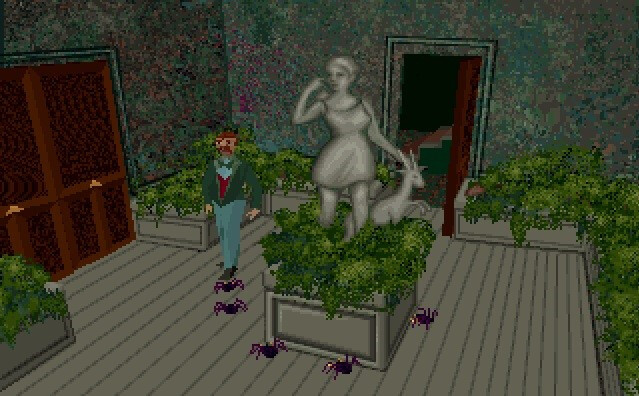 It was groundbreaking for its time. There was also a really bad movie that Uwe Bolle made based on the series - it’s one of the all-time lowest rated movies on IMDB and Rotten Tomatoes.

If you’re curious, the original trio of games and the newer version are all availble on Steam in an anthology bundle at the moment for R15.90 (90% off sale until 18 August). 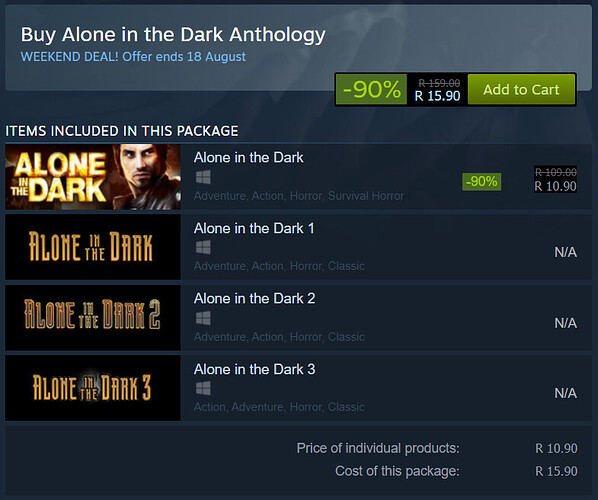 Save 90% on Alone in the Dark Anthology on Steam

If this reboot lives up to its origins though, it could make the start of a full franchise reboot.

THQ Nordic’s Digital showcase today at 20:47 on Youtube.
What an oddly specific time to start a livestream.

I played that. Crapped mah pants!

Same. Played the intro part of the first game countless times, but never completed it. I did complete the second and third games back in the day… 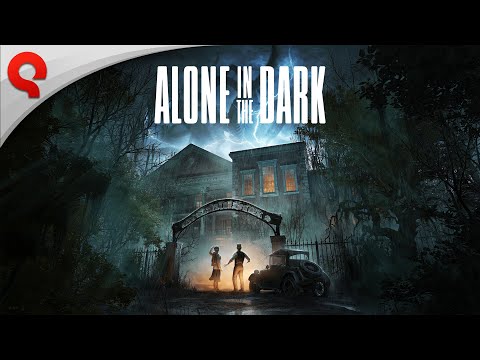 What an oddly specific time to start a livestream.

I know right, it was on the youtube trailer showing what time it starts…

So did anyone watch to confirm that it started at 20:47?