Behind the Scenes - TV and Movie VFX

I am a sucker for any “making of” and special effects documentaries. Some people might argue that it takes the immersion out of movies, but as a geek I am far more interested in the advances they have made in movie making tech.

The technology went from all practical effects to all CGI, and it seems the greatest Vfx companies have now realised that a balance between practical and CGI is where the golden shots can be found.

One aspect that is less documented is when actors are fully replaced for various reasons. I did not know that Tig Notaro, the pilot, was only added to the film after production of Army of the Dead had wrapped! She replaced actor Chris D’Elia after he was accused of sexually harassing under age girls. So Zak Snyder just removed him completely from the movie! It cost Netflix $20mil to make that change! 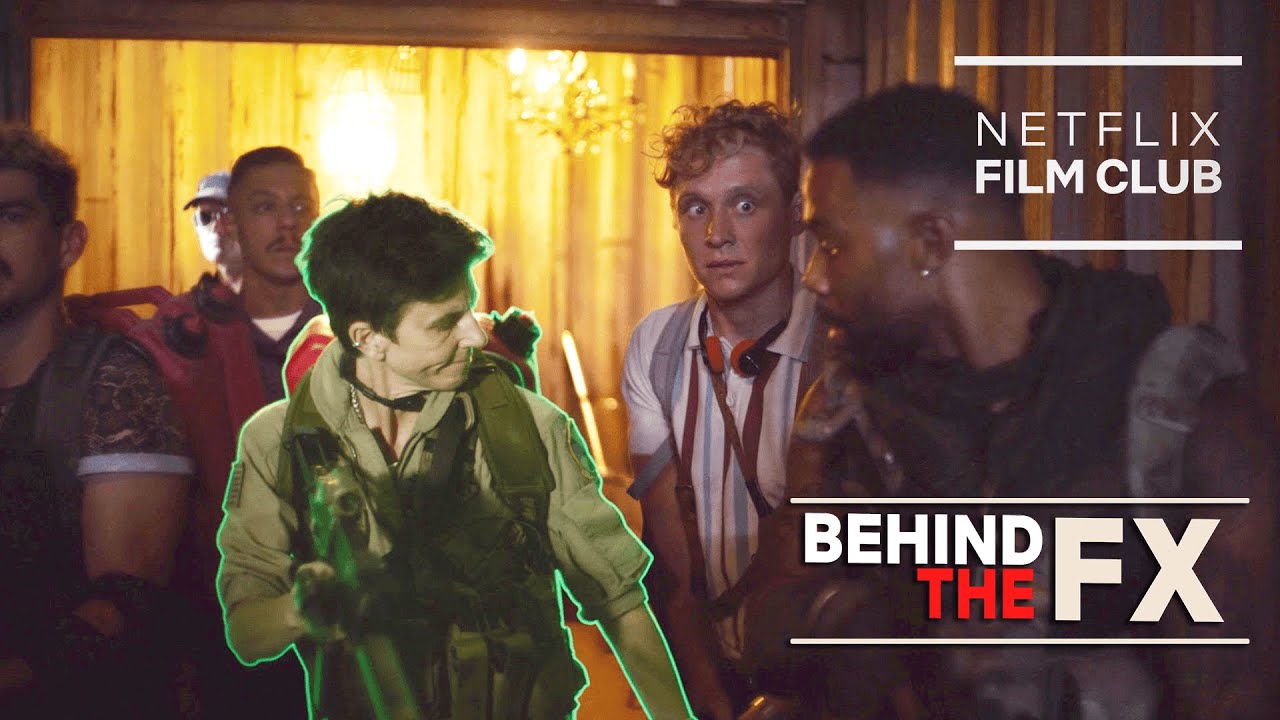 I also follow Corridor Digital and their weekly Vfx Artists React / Stuntmen React series is also great at giving insights into how movies are made.

This is yesterday’s episode. 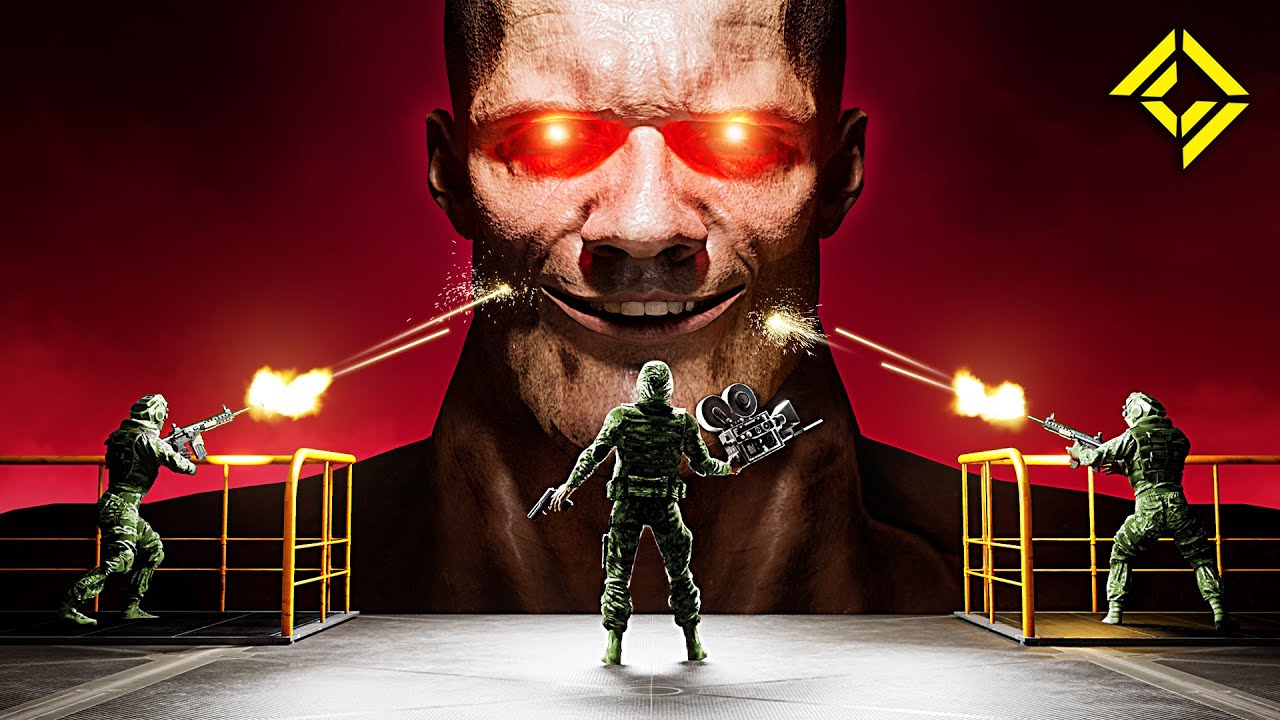 Any other special effects and behind the scenes clips that you find interesting, let me know here!

Thor Ragnarok WITHOUT VFX! | CGI Breakdown | Before & After | - YouTube 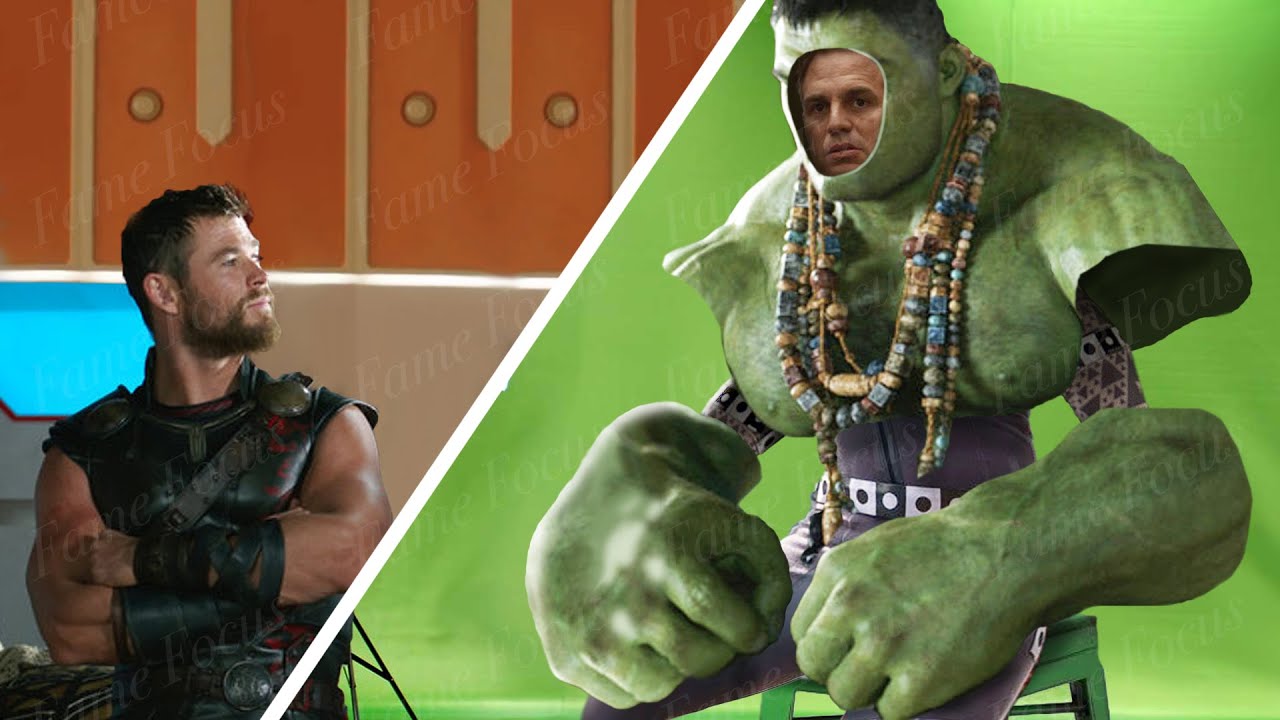 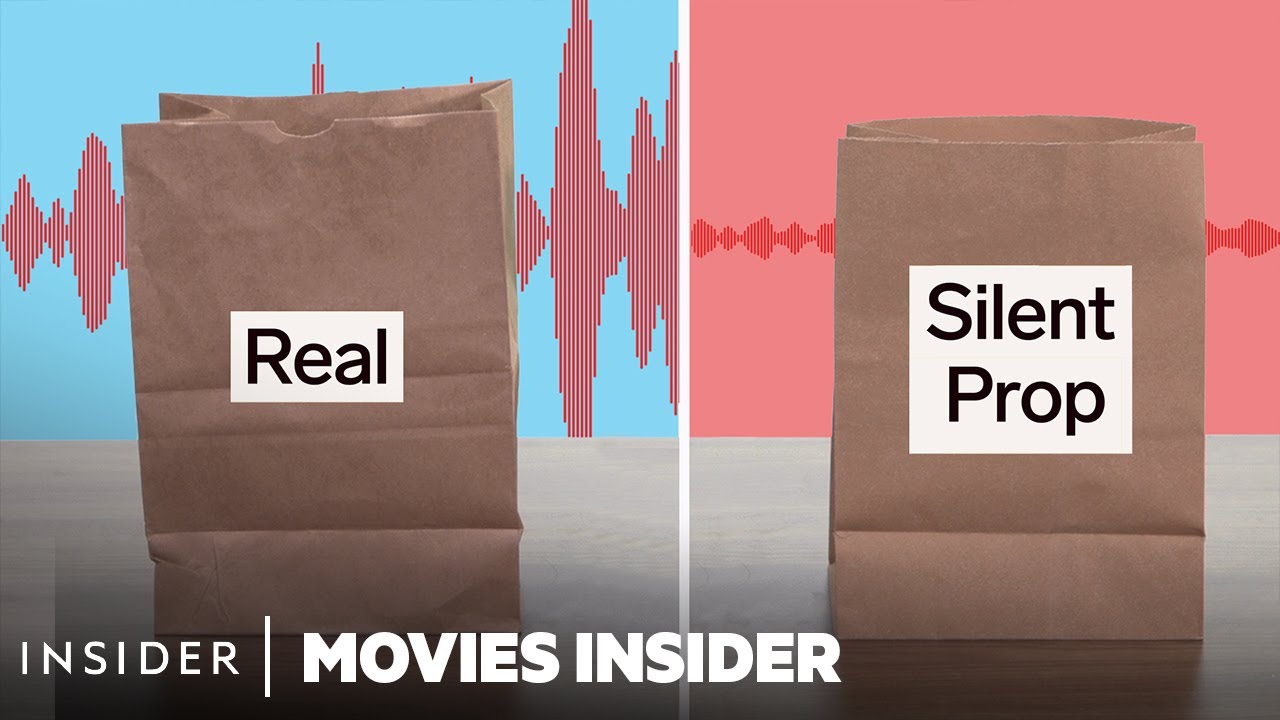 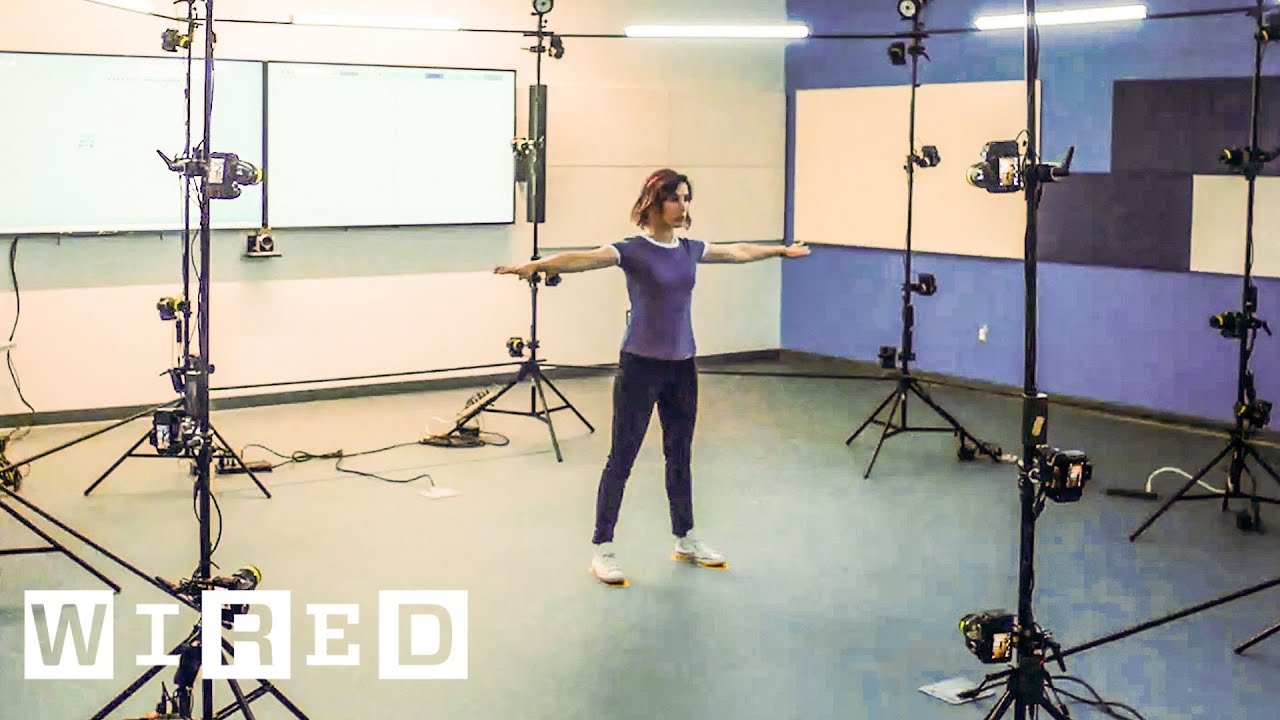