So since that whole thread about the reddit layout that changed. I made an account and started redditting… Always browsed when google search results came up on reddit, but never really participated.
So would be cool to see what you guys have on your feed. 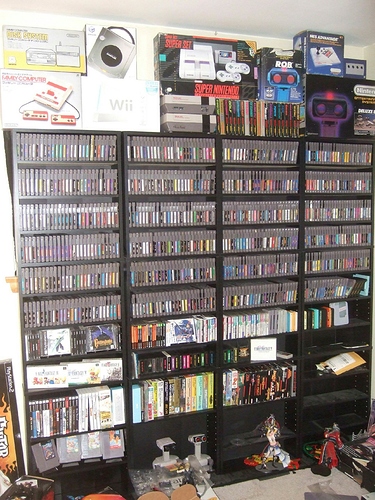 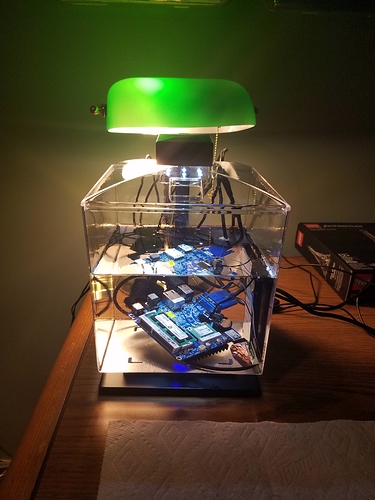 Eish. Do we not have a NSFW setting? Rather awkward opening this link on a screen at the office…

Oops sorry! did not even think about that! Will make a spoiler thing! Almost 99% of the cosplay is like that 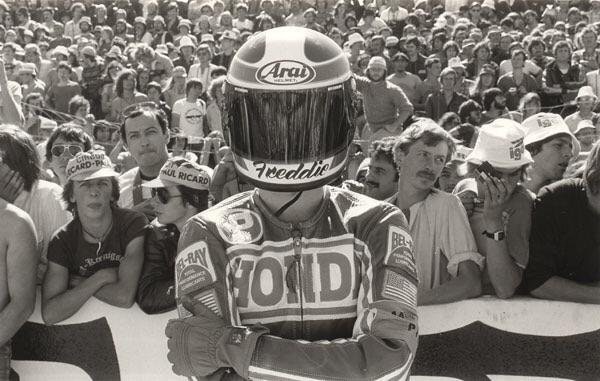 The only man to win both the 250 and 500 MotoGP championships in the same year.
Freddie Spencer

There are three subreddits I’m subscribed to that can be rather amusing and random.

A place for gifs, pictures, and videos of dogs doing wrestling moves on people, animals and objects.

That description made me laugh!!! =D

The posts are awesome!! I usually have a good chuckle at most of them

These are the ones I probably follow the most

I get enough Cat and cute animal stuff with my wife wanting to constantly show me when she is on 9gag! 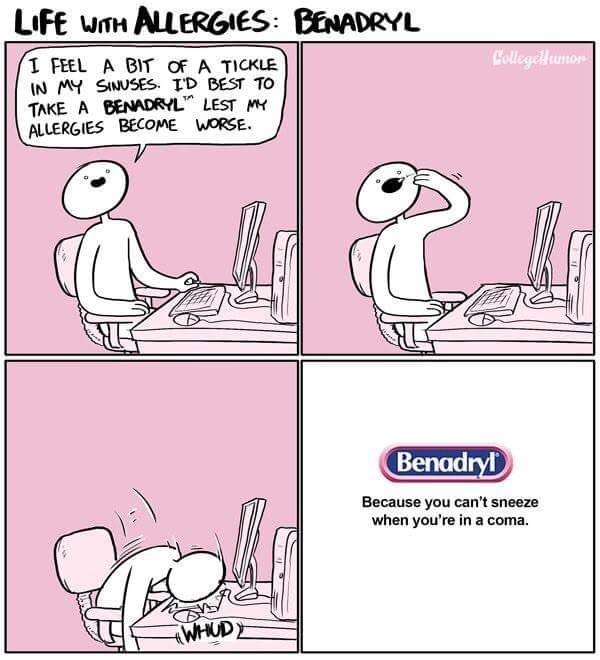 Imagined @Wyvern when I saw this for some reason =D 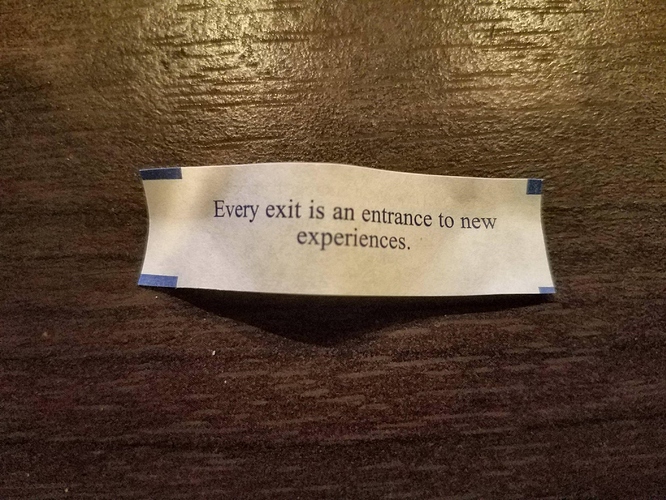 This made me think of @DieGrootHammer for some reason

Ironically Benadryl doesnt do that to me, just Phenegan, that made me so sleeeeeeeeeeeeeepy.

I can relate to this 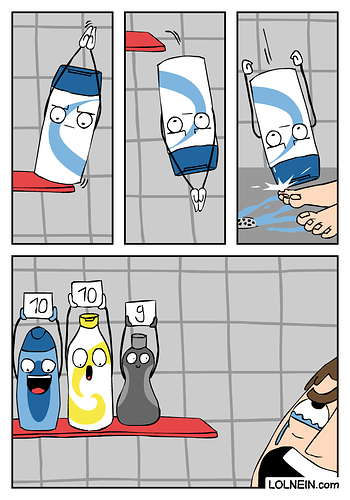 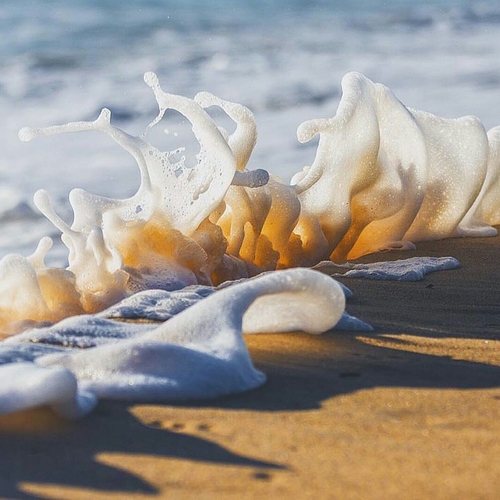 Hahaha love how casual that guy on his phone is

TIL when Dungeons & Dragons was released, various groups believed it was a front for murderous Satanists. This lead to Tom Hanks’ first starring role in the TV propaganda movie Mazes and Monsters, in which he becomes his D&D character and stabs a hobo in Manhattan because he thought it was a goblin. 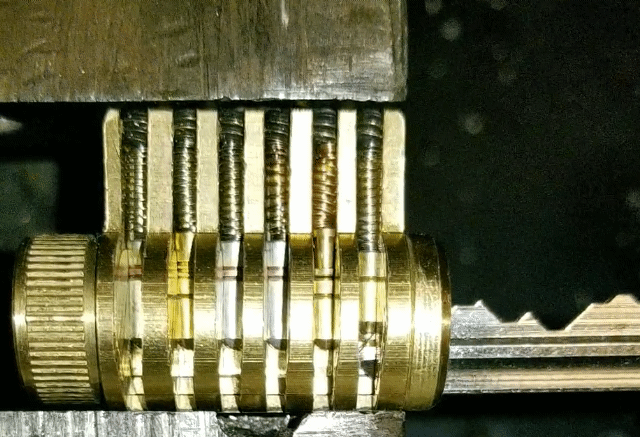 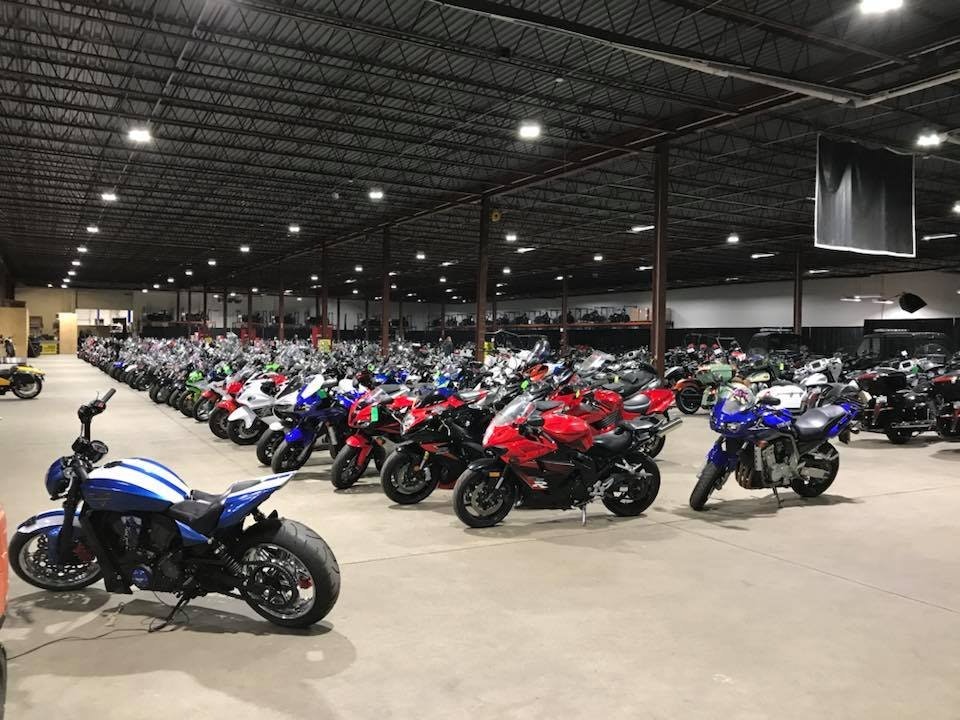 How I want my garage to look 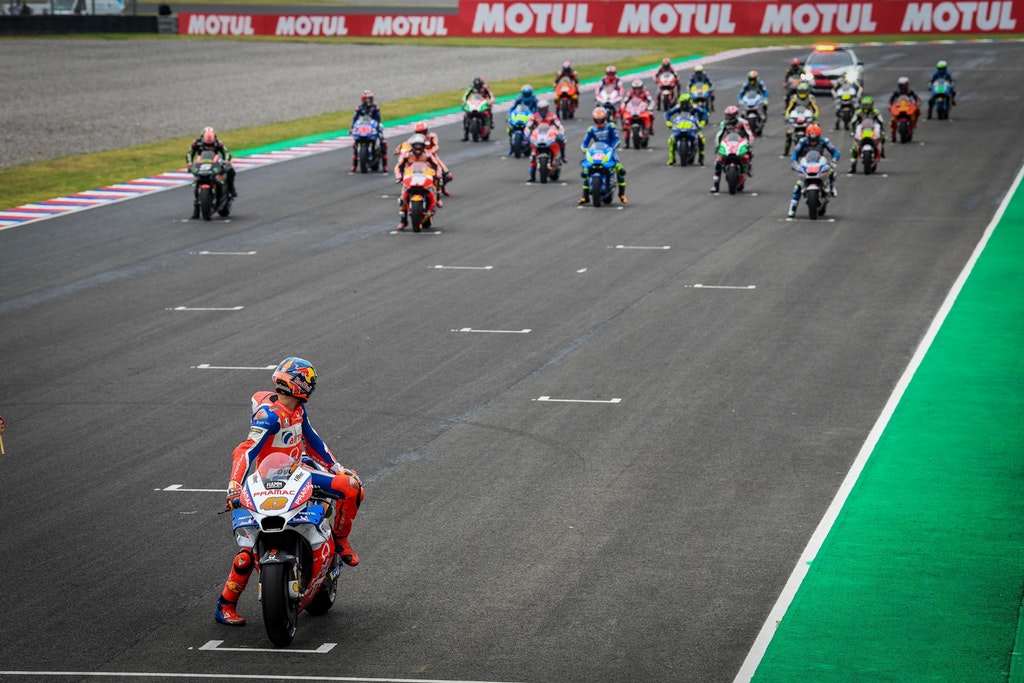