I’m scraping a website and some of the text I’m getting back contains curly quotes, like so:

“Slap it in scarequotes to get more clicks,” he said, making airquotes with his fingers.

Aside: Oooh… I see Discourse somehow magically transforms straight quotes into curly quotes when they are paired.

Let’s see how it shapes with a common mistake/error: Summer of '69. Result: Ah, I see they play it safe and only curl the mark when it’s an apostrophe or paired. Pity.

Anyway… I’m trying to decide whether to keep the curly quote characters, or replace them with straight quotes.

The question led me down this new rabbit hole: 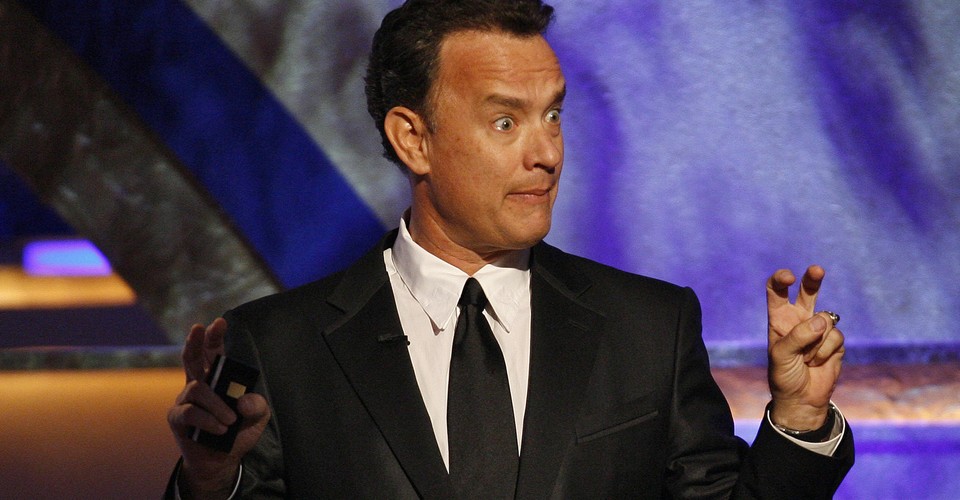 Has the Internet Killed Curly Quotes?

You’re using quotation marks wrong, and a new website wants you to stop.

That last link has a decent solution for quotations, but not apostrophes. The HTML standard now includes the <q> tag, which is specifically for rendering quotes in specific languages.

Some other language, including Afrikaans, have quotation marks that start with two lower commas and end with inverted commas: „Dié is 'n aanhaling in Afrikaans.”

So yeah… I’m all for the drive to switch away from using straight quotes to the correct typography, but English keyboards remain the hurdle here.

Word processors do the smart quote thing and try to intelligently replace straight quotes, but fall down at contractions that start with an apostrophe like '90s, or 'Sup. When you’re writing for the web, you’re at the mercy of whatever your CMS is capable of.

Place holder to remind me to reply to this… I love typography by the by.

hahaha, I loved this…

Imagine you were sarcastically quoting someone at a bar, and instead of curling your fingers, you just started waving a Nixon-esque double peace sign around your head for emphasis. People would think your brain was broken, right? Well, that’s the way typography lovers look at you every day on the web.

From a professional perspective, I agree completely with the writers perspective here. I’m big into typography, copy, readability and usability. Make it simple and easy for users to read.

That being said, the graphic designer in me does like to add some flair now and again, but this should be restricted to bold headings, statements and things like quotations. You know what I mean, those testimonials sections.

I don’t know too much about the Guillemets aspect, this I would use more likely to quote an excerpt from an article or something in that line. But this could also come from a psychological aspect of the user.

Again, I feel like this method „Dié is 'n aanhaling in Afrikaans.” increases the cognitive load and strain on the user in order to fully read and digest a bunch of text, i.e. a text wall.

That all beings said, I think it can really be taken as a case by case bases as well. Combining visual flair from a stylistic point of view to having a simple line or two of text. Whereas if you’re typing something more lengthy I would advocate more for readability and ease of use where the understanding of what is being read be taken in a digested easily by the user.

EIDT: of course let us not forget consistency… you don’t want your site have a mix match of these styles so best to find a uniform flow that works across your platform, that is easy and quick to see and understand and works well across multiple platforms/mediums/devices.

PS: Also, don’t forget different typefaces and how those will change the look and feel of quotes.

Anyway… I’m trying to decide whether to keep the curly quote characters, or replace them with straight quotes.

In short, I would stick to the more conventional and, in my opinion, the more appropriate “curly quotes”.

Another spin off discussion to this is something that still boggles my mind, to include the punctuation inside or outside of the quotations.

Another spin off discussion to this is something that still boggles my mind, to include the punctuation inside or outside of the quotations.

Yeah, it surprising how contentious this is. Like the Oxford comma!

All fiction I’ve read place the punctuation inside the quotation marks, but this is not always the practice in news reporting. We put commas inside quotations, but full stops outside.

“This is a very exciting launch for us,” CEO said. “This product will change the way people all over the world live”.

The explanation I’ve received is that you may not be quoting to the end of someone’s statement.

Was going through my anki and I thought of this thread.

Found this rather interesting, @sigstart 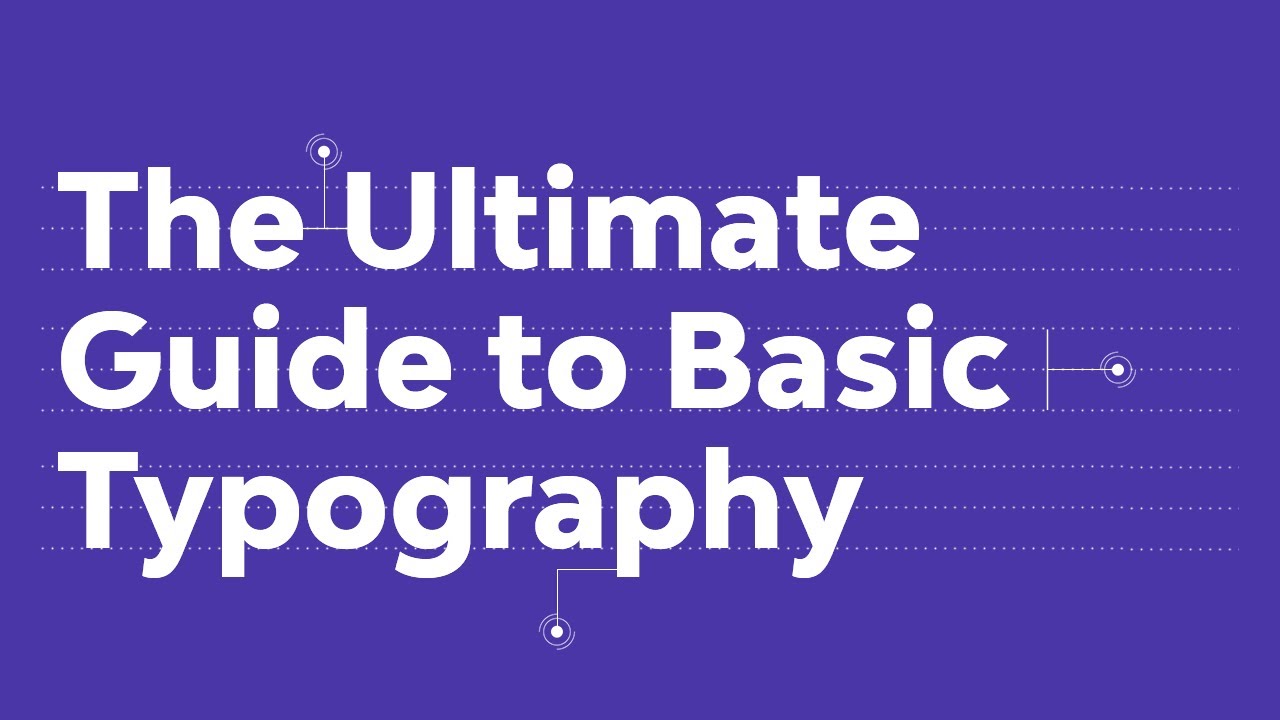