Doctor Who: The Edge of Reality

Any fans of Doctor Who in the house? A new Doctor Who game, this time non-VR, is about to release for PC and consoles. Doctor Who: The Edge of Reality launches tomorrow (14 October) on Steam for PC, Xbox One and Series X|S, and PlayStation. 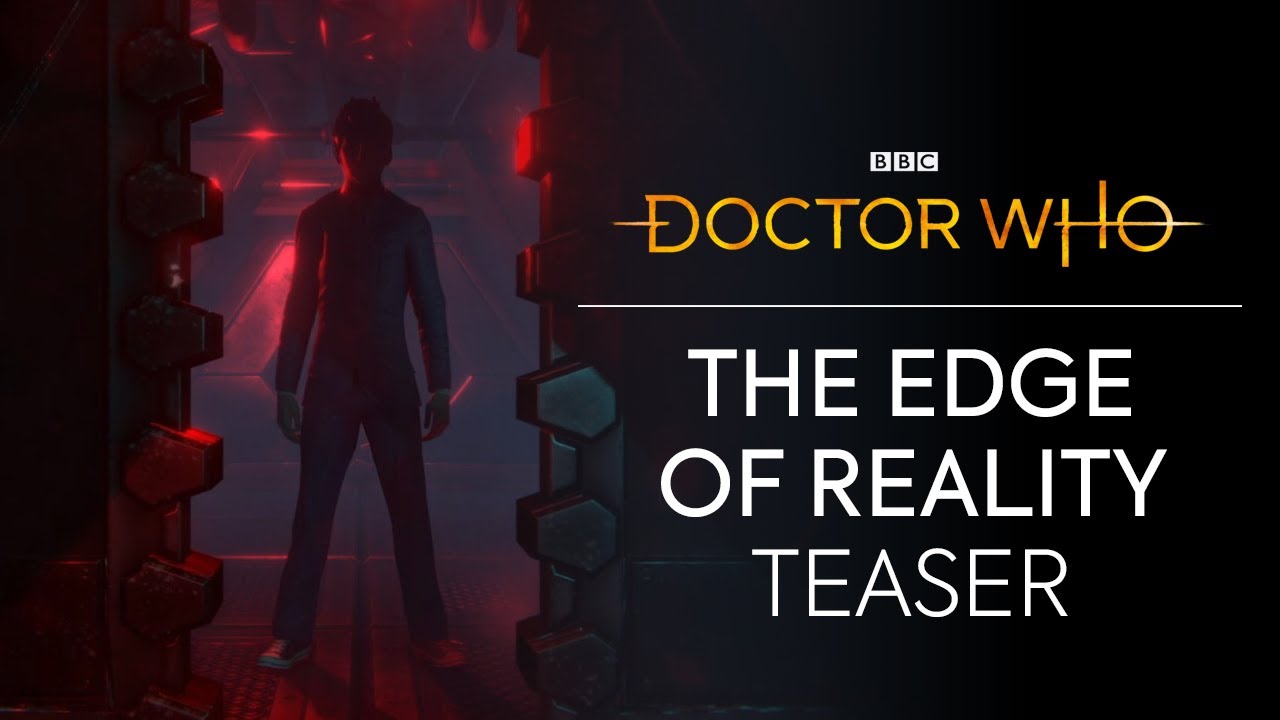 Edge of Reality will be an expansion of the original story that takes place in Doctor Who: The Edge of Time from 2019, where players travel across the universe in the TARDIS and visit different alien locations to find out what is controlling the Reality Virus, a virus that can rip apart time. It was played in VR format which offered a spooky and exciting immersive experience for players.

The Edge of Reality continues the story but introduces its own fresh perspective, and it’s not necessary to have played the earlier game. It will contain new environments full of easter eggs from the hit television series and an all-new nemesis. Old and familiar villains will also be a part of this sci-fi experience with the return of classic Doctor Who monsters, such as Daleks, Weeping Angels, and Cybermen. 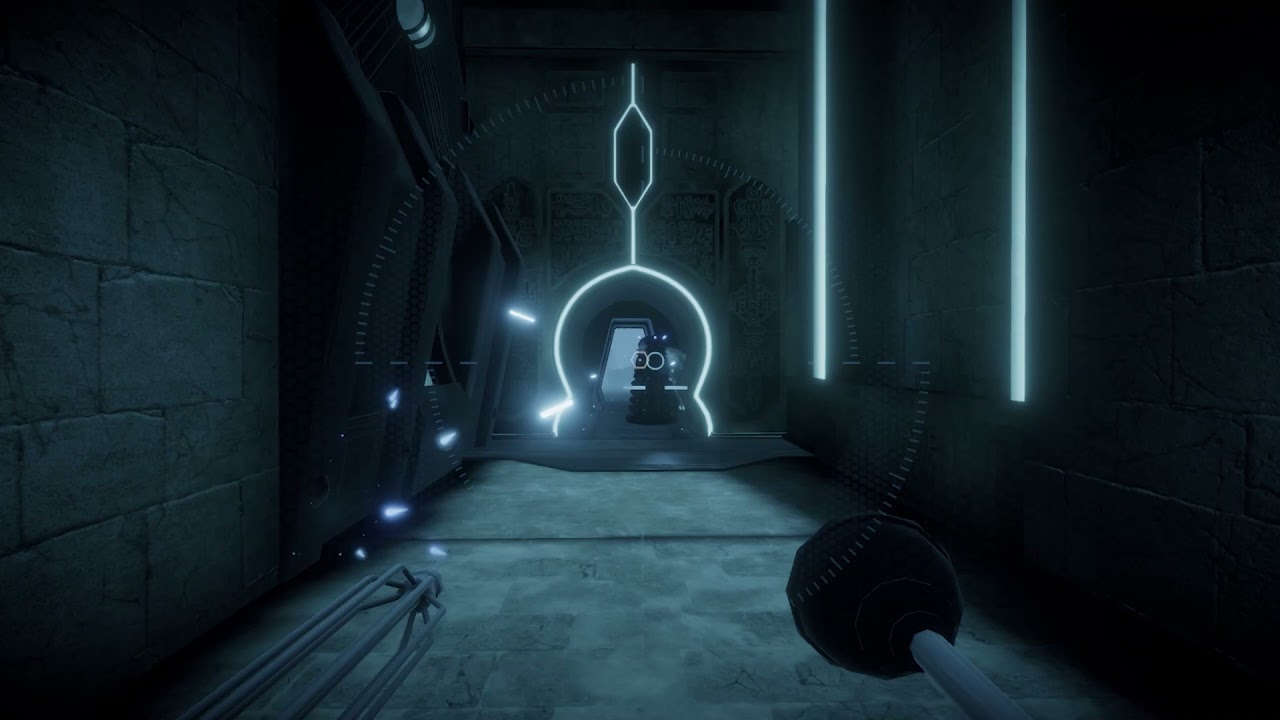 Doctor Who - The Edge of Reality

The game can currently only be pre-order for Xbox, but can be Wishlisted on both Steam and PlayStation, which is a bit curious. Pricing on the Xbox version is set at R419, which should give an indication of what to expect once the sales pages for Steam and PS go live.

Buy Doctor Who: The Edge of Reality - Microsoft Store en-ZA

Join the Doctor on a quest to save the universe from an unstoppable new nemesis in this compelling first-person adventure.

So, any fans of the Doctor around? I stopped following the series years ago, but it may just be worth catching up with things sometime.

I stopped following the series years ago

Ya, I’m in the same boat. I was a classic Who fan when I was young. I started watching the same year it got cancelled

I did like New Who for a while, then gave up during Tenant’s run. Picked it up again later, but then dropped it at the end of season… 9 I think it was? I loved Capaldi’s Doctor, but the writing and stories were just so bad…

Over the past 30+ years, I have to say, I have yet to see a decent Doctor Who game. Except maybe the original Daleks game.

A nod to the original:
http://www.isaacsukin.com/sites/daleks/index.html