Recent gaming hardware launches has been marred with multiple issues, resulting in many people missing out on pre-ordering their chosen console or GPU. The Nvidia RTX 30 launch, the PS5 and Xbox Series console launches all were plagues with faulty pre-order pages on multiple retailers, limited to no stock, selling out and many other issues. All over the internet and Twitter, people kept of complaining the past few weeks regarding this. So what the hell happened?

To start looking at what happened, we need to go back all the way to the beginning of the year. Linus Tech Tips did a video just as the COVID 19 outbreak started in China: 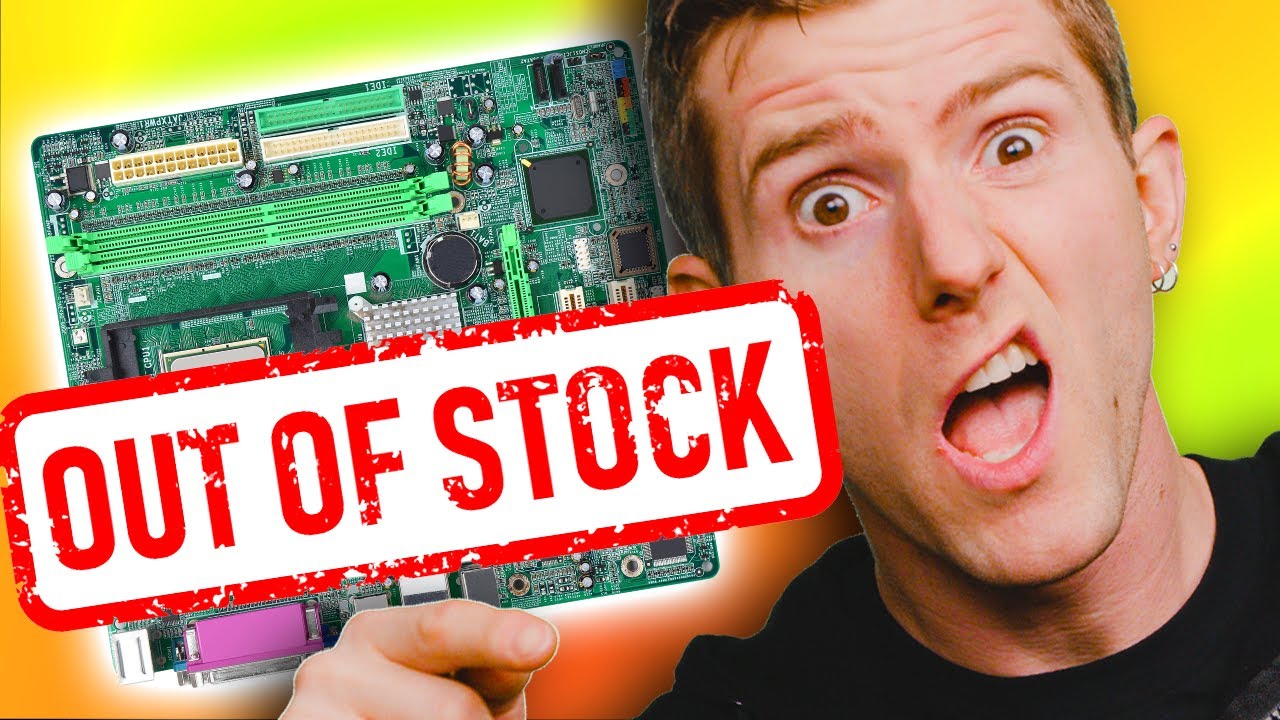 At the start of the year, this seemed to be more doom and gloom that people didn’t believe would have a massive impact, or didn’t know what to expect. But as we all know, COVID 19 changes the world as we know it and wrecked several different industries around the world, including hardware. Many of my points comes as inspiration from this video.

While February 2020 seems like an eternity ago, in the supply chain of electronic manufacturing, it’s as soon as yesterday. Sony, Microsoft and Nvidia would’ve been planning their production cycles of the new hardware months ago, and would’ve relied on January to August 2020 for the bulk of the production. As COVID 19 ramped up in the world, so manufacturing ramped down. By August there was no way for any of the manufacturers to properly achieve all production targets, and would’ve meant that many components down the supply line got delayed or produces in vastly lower numbers than anticipated. This might also have contributed in Sony and Microsoft delaying any mention of price of the consoles as they waited for the supply lines to fill up again. And by the time the pre-orders had to be made, the total number of components built was vastly inferior to the demand.

The hype around Microsoft, Sony and Nvidia’s new hardware had been crazy. Marketing teams around the world had been pumping the messaging of these components for months, creating more hype for these components than ever before. But seeing as Marketing departments run off of their own strategy, it is clear to see that the hype was too much for the inventory numbers that were capable of being produced.

A strange point, but hear me out. As we entered lockdown, millions of people were confined to their homes. Many lost jobs and found themselves in desperate situations. For those that didn’t lose their jobs, many found money being saved by not going out and interacting with the world, meaning many people saw additional savings they could use to entertainment upgrades. Others, through sheer desperation, learned new skills online in programming and script writing, and in that desperation created bots to snatch-up these components at launch in order to sell them on eBay for extortionate values. Whatever the reason, be it more people trying to bot themselves into a profit, or more people with a bit more disposable income, by the time the launches of new hardware came around, people descended on the stores in their thousands.

Before the pandemic, pre-orders were made by either going into a store or going online. Most people opted for going into stores to secure their order. With the pandemic, the number of online orders increased exponentially to the point where retailers were unable to handle the load. No proper planning for this increase in online shoppers, coupled with most technicians working from home, meant that retailers around the world were woefully unprepared for the pre-order mayhem.

Previous years, gaming consoles and GPU’s were announced months in advance, way before any pre-orders opened. This year, not only did a major GPU launch happen, but two major gaming consoles all overlapped in the space of 2 weeks. On top of that, all the announcements of the hardware (price and launch dates) all happened within the last month. This meant that retailers and supply chains had no way of properly prepare and get all the buying of the limited stock available allocated to their store.

With these points, it’s no wonder why all the stock of PS5’s, Xbox Series X/S and RTX 30 cards all sold out in a matter of hours.

Really good post and read over lunch - thank you Hammer!