I’ve been playing a game the past few days, and I have to talk about it. Medieval Dynasty was in Early Access for just over a year, and the 1.0 release happened last week.

Medieval Dynasty is a FPS survival colony management game, where you play as a boy that moves into a valley, and you need survive and build yourself a new life. You must hunt, forage, plant and mine for resources, but down trees for wood and build various buildings. Later on you can invite people to come live in your village and help you gather resources and create a better community. 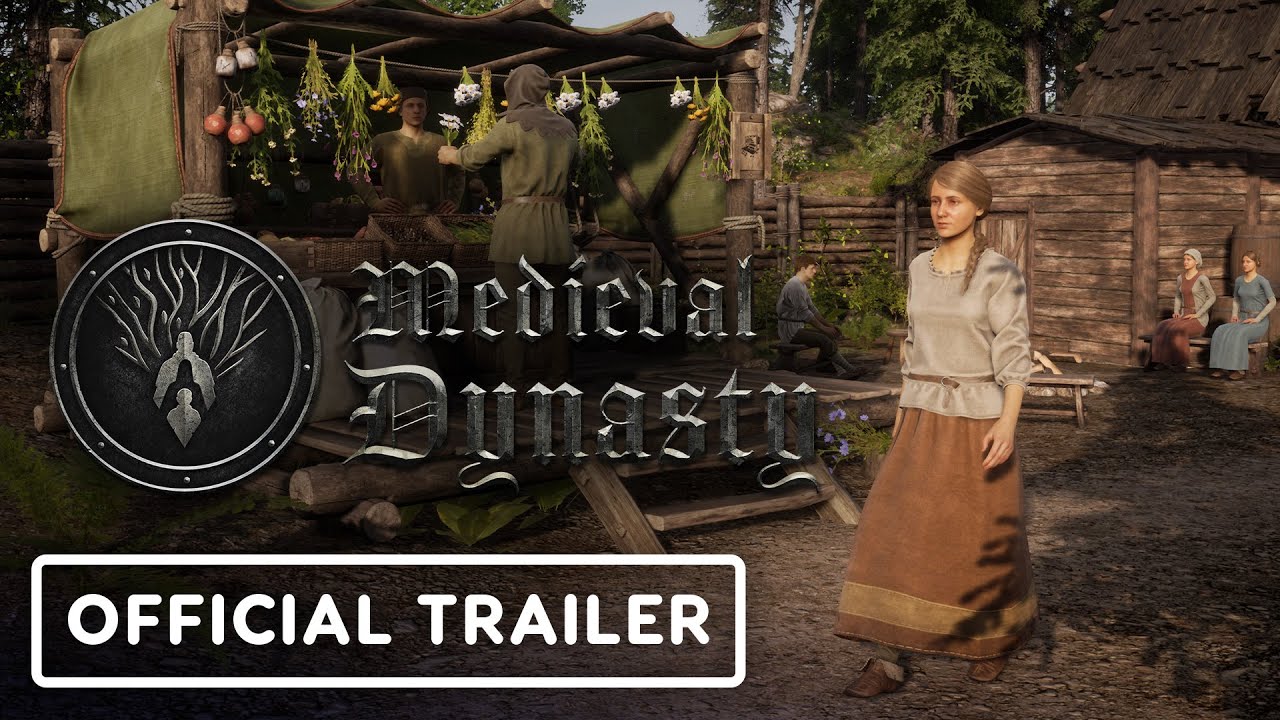 There are many different other villages in the valley, and here you can buy different items such as food, seeds, tools and weapons. You can also take missions from the different villagers to help build your overall kingdom rating.

So far I’ve played through the first year and a half in the game, with about 30 more years to go before my character dies hopefully of old age. I wish it had multiplayer, but the single player is a lot of fun. Plus the game looks gorgeous.

Its rather cheap and available on Steam, and is also on Game Pass

I saw it on Game Pass and it reminded me of The Guild, which I actually never played, with a dose of Stardew Valley thrown in. I’m not much for survival and crafting games, primarily due to the time investment required, but the setting looks really appealing. I might give it a go some time.