It's almost October already. The year has flown by and we're already in the last quarter of 2022. Which, at least for gamers, is possibly the best time of the year... The last quarter of the year is when a lot of developers and publishers get release versions of their games onto the shelves in time for the end of year sales. 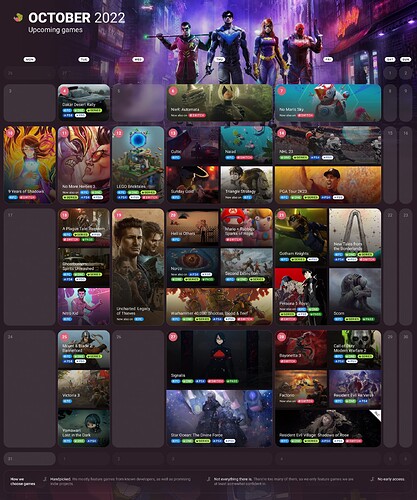 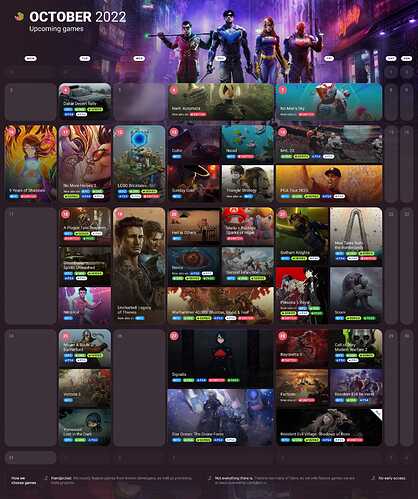 Store linkage for the titles I posted about:

A Plague Tale Requiem and Scorn are both due to release Day One on Game Pass as well.

Oooh New Tales from the Borderlands. I hope it’s as good as the first one. I lol’d so much.

Also good news for non-PS4 players, Persona 5 Royal is an excellent JRPG if that’s your thing.

Edit: Forgot about Uncharted on PC. Can’t wait for that either.

Holy shit! This is the first Mo th in years that I’m super excited for and looking forward to so many great games. PGA 2k23 looks great and a must have, Dakar Rally I’m very interested in and should be good. Mount & Blade 2 Bannerlord is awesome and I would love to play it. Factorio on Switch is a bloody game changer and will forever change the way I game during load shedding. And last but absolutely not least… VICTORIA 3!!

I can’t find Lego Bricktales on Xbox though.

Bayonetta 3 is the highlight for me. I’m also still keen on Overwatch 2. Tomorrow sees the release of Valkyrie Elysium, which I’ve been anticipating for a while.

Same. It is a bit weird. Two weeks out you’d think there’d at least be game page of some sort by now. Will keep keeping an eye out for it to be listed.

Let me know, I’m keen on it, not too interested in Brawls.

Found a listing on the Xbox store by fluke. Still cannot find it by searching the store. And the listing I did find is weird - says “Not Available Separately” with no price.

I wonder if this is due to FPB.

Dunno so much. The US store has its ERB rating but also shows no price and the Not available tag.

Only other Xbox store I can find it on is PH (Philippines?) Same thing there too.

It’s very weird all round. 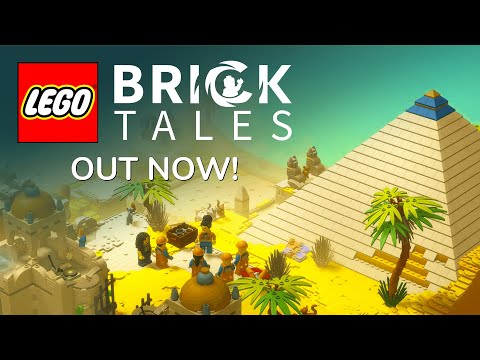 Bricktales is out today. @Beo, the weird Xbox listing is eventually working. R509 on launch pricing.

The free demo version of LEGO® Bricktales is available on GOG.COM. You can download it h 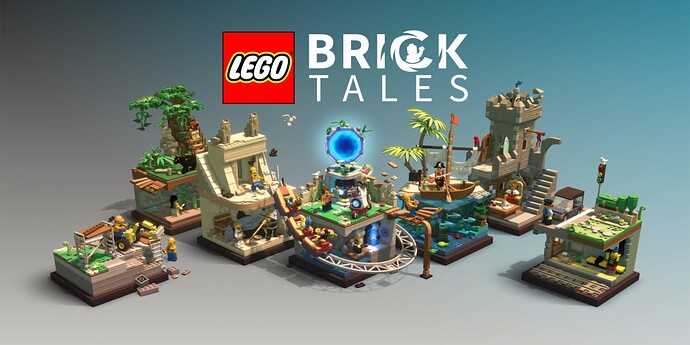 Reviews for Gotham Knights proving once again why pre-ordering games is a huge risk.

IGN called Gotham Knights “a consistently disappointing return to Batman’s troubled city and a distinct step backwards from the past decade-plus of Batman games,” giving the game a 5/10 score. GameSpot described it as “more of a cautionary tale than the logical next step for this storied universe” in a 4/10 review. Scores this low are rare for big-budget video games.

metacritic at 66% after 16 critics’ reviews.

OpenCritic at 44% Critics Recommend after 98 reviews. 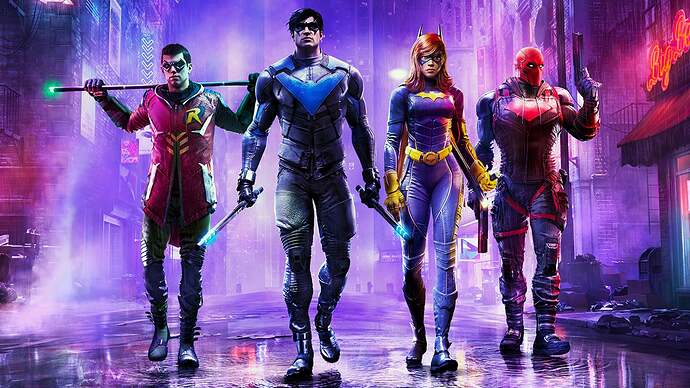 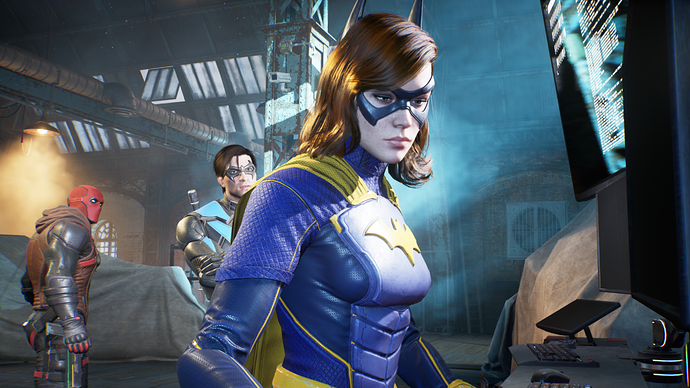 A misguided action game that can't let go of the past. 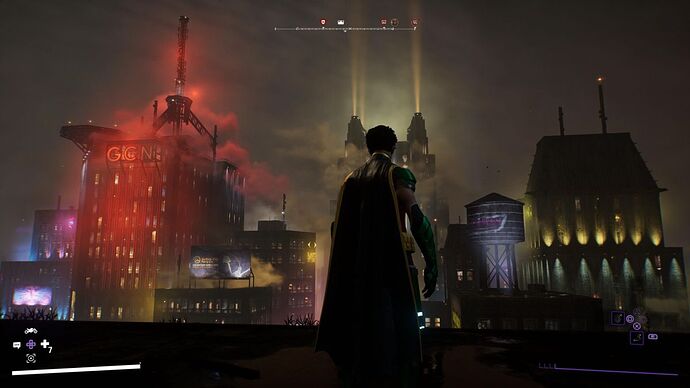 Gotham Knights Review: "It doesn't know what it wants to be"

There are some positives among the reviews, but they are few and far between.

This came out on Thursday and its amazing! 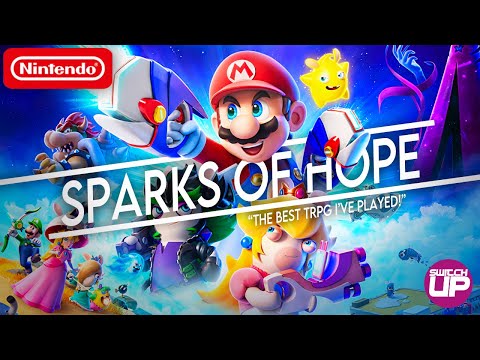 I wasn’t gonna buy it but when I got the pre-order SMS from BT Games I succembed to the FOMO. Bayonetta 3 will have to wait a while.

It’s currently sitting on a 86 average on Opencritic with 96% Critics Recommend after 85 revies.

And a Metacrtic score of 86 after 90 reviews. 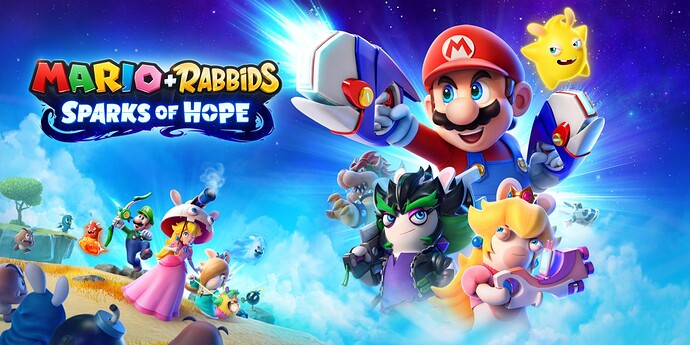 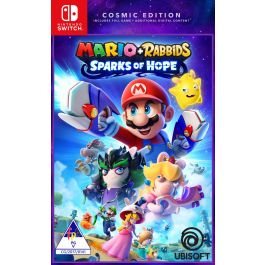 ADDITIONAL CONTENT*: The Cosmic Edition of the game includes: -The base game -The Galactic Prestige Collection, with three exclusive and supremely stylish weapon skins for your team. *Offer subject to change. Internet connection and Nintendo account...

Its the devs that made arkham origins so my hopes were never high for this, theyre like the b movie team