Random Fact of the Day

I’m gonna try to do this daily. Just a little weird snippet of information for the day to sit in the back of your minds, to either make you think, giggle or appreciate.

Today is National Paper Airplane Day. It’s technically in the United States, but that doesn’t mean you can’t make a few to fly around the house in this cold weather.

How long did the flight to the moon take?

Apollo missions took about three days to reach the moon. But the quickest trip to the moon was the New Horizons probe, which zipped past the moon in just 8 hours 35 minutes on its way to Pluto. However, the spacecraft didn’t even slow down or approach lunar orbit.

The fingerprints of a koala are so indistinguishable from humans that they have on occasion been confused at a crime scene.

they have on occasion been confused at a crime scene

Which just begs the questions of just how often, and why, koalas are at crime scenes?

When Godtfred Kirk Christiansen, son of the LEGO founder, tried to make a Lego model of the house he was building, it didn’t come out to scale, because Lego bricks have a 5:6 width-to-height ratio. This led to the creation of Modulex, a much smaller brick that was based on perfect cubes, in 1963. Unfortunately, the bricks were discontinued in the 1970s.

WATCH: Your Ears Can Actually Tell The Difference Between Hot And Cold Water

You've got a super-cool ability you probably didn't even know you had: how to tell the difference between hot running water from cold running water - through sound alone.

Are there really people who haven’t noticed that before??

Ya, I guess he covered that bit at the end of the video that I hadn’t gotten to yet…

The name for the shape of Pringles is called a ‘Hyperbolic Paraboloid’. 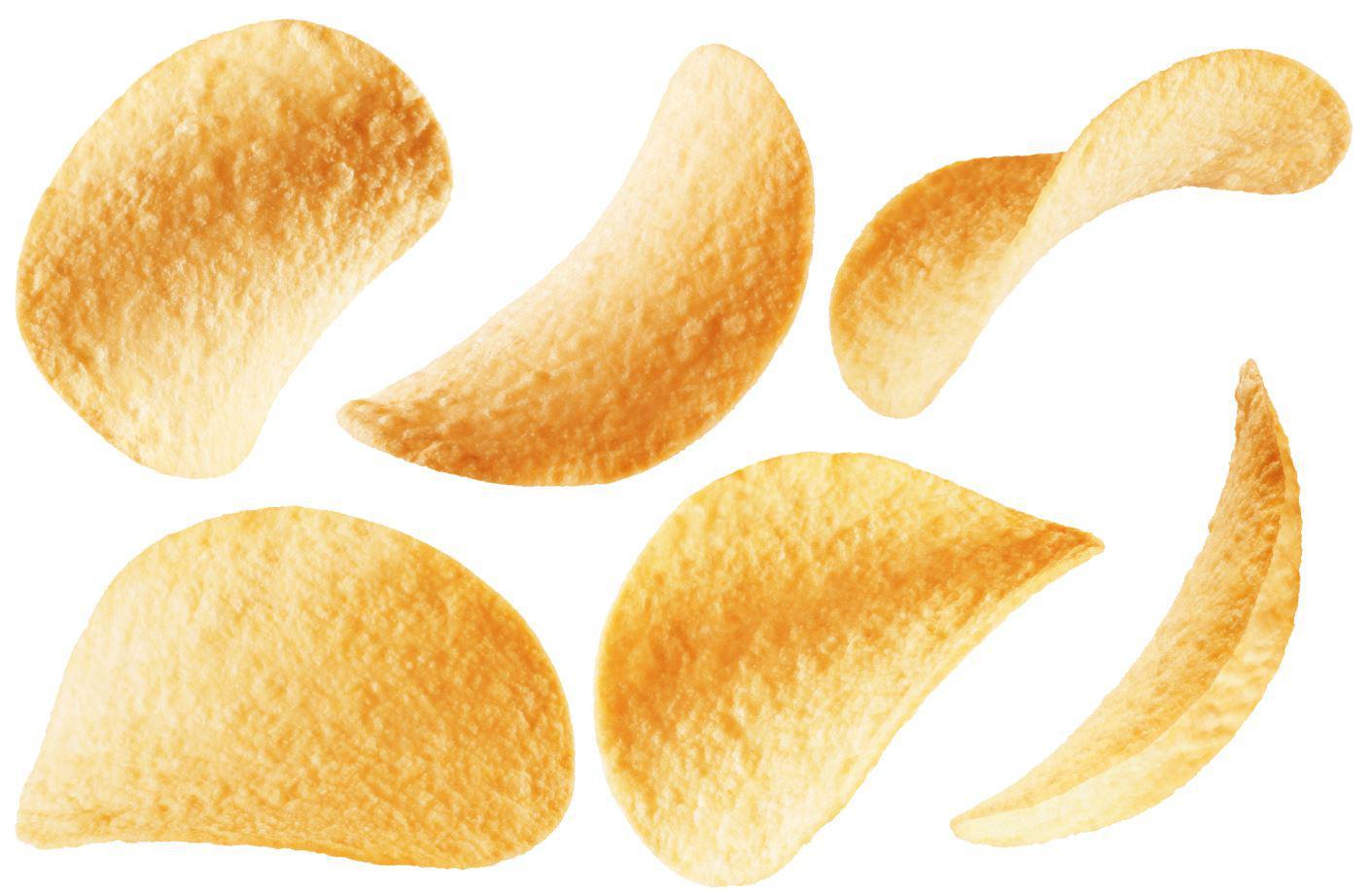 You been watching Gourmet Makes?

Did you know that the peanut is not a nut at all.
“Grondboontjie” better describes what it actually is.

It would take 1,200,000 mosquitoes, each sucking once, to completely drain the average human of blood. 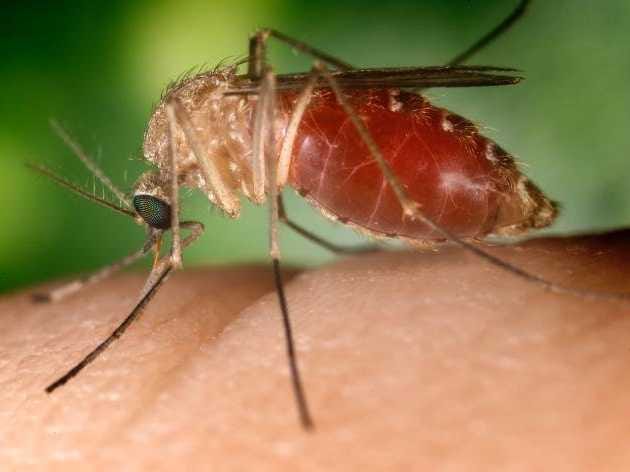 I fear that in St Lucia during the summer that might just be possible!

You haven’t been to Manitoba. It’s our provincial bird 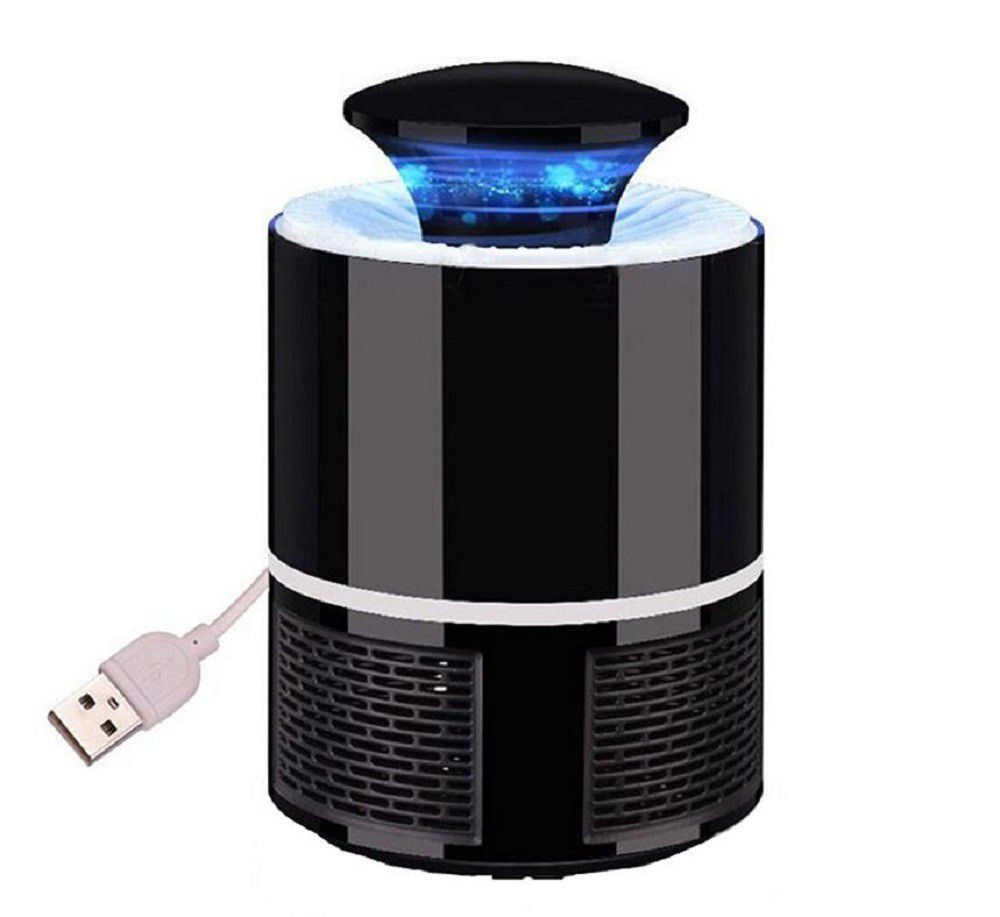