Despite the economic climate this year and the ludicrous prices of tech - I’ve actually been able to do a bit of upgrading this year. With a bit of luck and a bit of hustling I’ve managed to put in some new parts and upgrades. As a PC gamer there can be such joy in improving your rig. I’m one of those who does a fair bit of research, trying to max out the best value-for-money deals and it’s really satisfying when you get it right.

It would be great to hear of any other upgrades or new items that you’ve all added to your gaming systems this year.

This is my list - and a bit of side info on how I was able to get it:

The big upgrade was to my CPU and GPU. My friend’s brother who had emigrated was wanting to sell off his rig. I swapped my 3500X Ryzen for his 3600 plus a bit of cash. Then, thanks to the crypto craze I managed to sell my Vega 64 for nearly double what I bought it for a few years ago. As a result I only had to put in a bit extra to afford his 2070 Super

Next, my wife’s involved in this Facebook group called Freecycle. It’s a pay-if-forward kind of group where people give away unwanted goods to those want them. My wife put her name down for a computer case and was nominated to receive it. When she brought it home we found a motherboard with CPU and memory still in there! (And it wasn’t a mistake) I looked up the mobo and found out it was a mining board. Since I’m not about to invest R20k-R30k in graphics cards to start mining I decided to sell the system on Carb. Quickest sale ever with 4 offers within the space of 6 minutes. With the money I was able to grab an NVME drive on Black Friday - Sabrent Rocket Q 1TB

Lastly, I had my old Intel 6th gen system packed away in the shed and hadn’t got round to selling it off. I was going to try see if the Cooler Master CPU cooler would fit my AM4 board, one day… Then a friend of mine dropped me a message to ask if I knew where he could find a 6th gen intel mobo since his had died. I told him he could take my old mobo, cpu and cooler if he wanted since it was a bit of an upgrade for him. He gave me some money for it and I was able to get a new CPU cooler - The Scythe Fuma 2 which from the reviews seemed to offer near Noctua level cooling for about half the price. I installed it today and must say I am impressed at the temps.

Nice chain of good fortune and good research! Wishing you many, many hours of trouble free, high fps gaming!

I dream of upgrading my mobo, CPU and RAM. Dream while I drool over the options and cry over the costs.

And then I see this article… 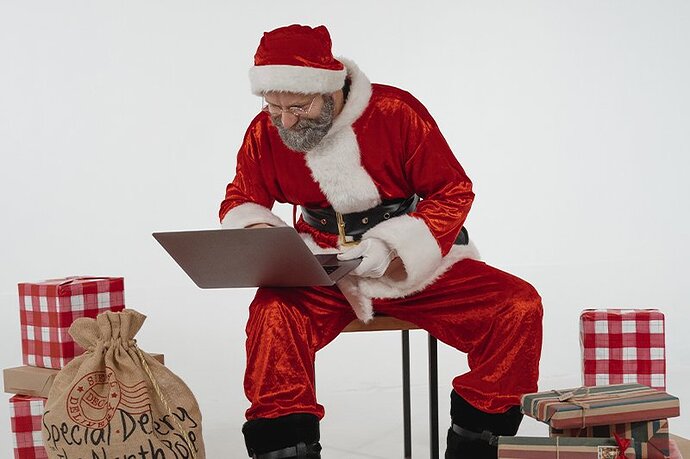 Here are some ridiculously expensive Christmas gifts for your wishlist.

Nice hustling there.
I also got the Scythe Fuma 2 not too long ago, I’m very impressed with it so far. I also replaced all my system fans with the same fans used on the cooler. I use Argus to manage the fan speed and my system idles so quietly now. The cooling factor is equally impressive.

Oh nice! Ya the cooler is nice and quiet so now it’s the system fans that are the “noisy” ones.

All I got this year was a new motherboards, CPU and cooler:

Very happy with it so far!

Next has to be a better GPU. The GTX 1080ti still works well, but its starting to show its age in newer titles.

I also got a virus. It is second hand, but still functions as if new!

I am picking that up in the morning, since my media drive is dying on me

I didn’t click the link, but don’t tell me you got it because it has purple in the name.

Bwahahahahaha nope I got it cos it was in my budget

Promise the purple had nothing to do with it.

So my new GPU and PSU were delivered this morning. Props to Wootware for getting an order delivered to my door within 18 hours of placing the order! So I quickly replaced the following components in my desktop PC over lunch:

Remember that both my previous PSU and GPU are for sale.

Remember that both my previous PSU and GPU are for sale

Without the rest of it that renders it useless, for me at least

Glad to hear you got your rig sorted at least, enjoy man!

Thanks man! All in an effort to gain more clarity and smoother framerate in MSFS2020 VR… That sim is a horrible hardware hog and the GTX1080 just wasn’t cutting it for VR (low resolution, blurry text, terrible aliasing, 20 FPS if I’m lucky). I jumped in REAL quickly after the upgrade and pushed the render resolution of the headset up to max. Setting the game to medium-high settings netted me a much clearer, much smoother (±30 FPS) experience. I’ll tweak the settings and resolutions now until I can get a stable 40 FPS, which should get me to a native 80Hz on the Quest 2 with reprojection.

I look forward to trying it out

Does this mean… Finally… That some GPUs will come back on the market… At a reasonable price? Or is this wishful thinking? 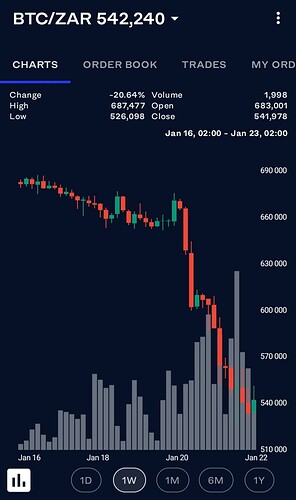 In terms of GPU prices normalising, I think we may be out of luck there at least for a while. GPU’s are selling at record prices in Europe and Nvidia even raised the MRSP of the 30 series. 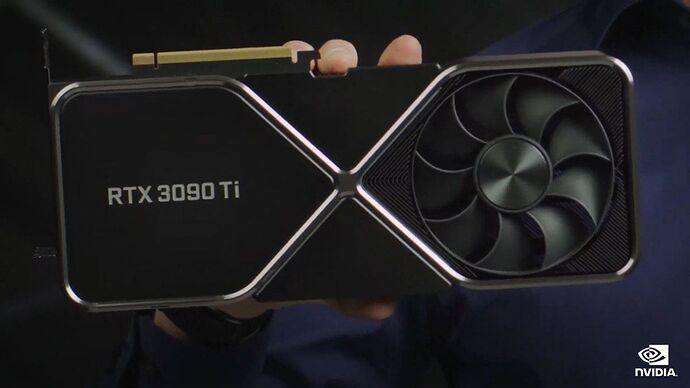 Price hikes not coming to the US.

Our prices here are more dependent on European prices than the American market.

Yeah, have to HODL now or I lose too much. Maybe I should BUY now rather? You know, double up on my losses!