We’ve had various discussions relating to this topic in some of the other threads and I thought it would be interesting to put it all together into one thread.

I’ll kick things off with some thoughts and observations from my side:

PC Gaming hardware is in a bit of weird place right now. We are at one of those generational leaps that accompany the launch of the next gen consoles - the Nvidia 3000 cards are a significant jump in performance over the previous gen. AMD has kept pace to a degree with their cards. This should be a great time for gamers right now… except it isn’t. The “perfect storm” of low silicon yields and super high demand (related to the effects of the pandemic among other factors), the current boom in cryptocurrencies and hence mining, and for us poor Saffers the decreasing purchasing power in a suffering economy, has all led to ridiculously high prices both in retail and the 2nd hand market. For many the best option is to stick to what you have and hope it doesn’t break!

Right now I could sell my GPU for easily more than I bought it 2nd hand a few years ago. Thing is, if I did, I couldn’t really afford an upgrade from that GPU. In many ways the high end - high fidelity gaming experiences are becoming less attainable for the average gamer (even the console route is hampered by equally low supply and high demand). This may be why games such as Among Us and the current hotness, Valheim, are so popular right now. For those having to stick to aging hardware - these are accessible games with their lower are for entry on the pc requirements front.

In stark contrast to these lower budget runaway hits we have the much hyped and anticipated - and therefore more bitterly disappointing when it fell short - Cyberpunk 2077. A game that suffered from that AAA symptom of chasing the graphics to the detriment of other quality areas. It still sold and sells well, but very much ended up with a tarnished image. It also has gamers wondering, which AAA juggernaut will fall next?

All this being said, there are still many, many good reasons to be happy to be a PC gamer. It’s just that all the above and more, make for interesting times. 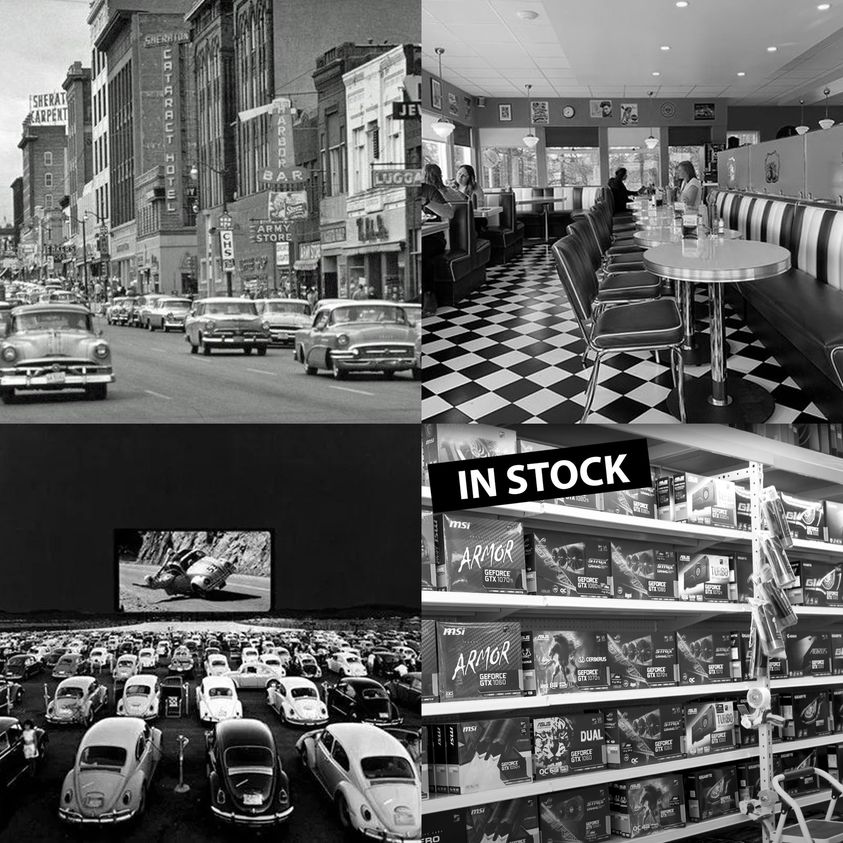 To understand why the $450bn semiconductor industry has lurched into crisis, a helpful place to start is a one-dollar part called a display driver.

Very interesting read. Knowing what we know now it seems silly to think we will run out of stuff people need most during a lockdown.