Who else is hyped for Wasteland 3 dropping tomorrow?

I’ve been itching for a decent CRPG for a while now and it seems this will scratch that nicely. Reviews are in and it is looking good: 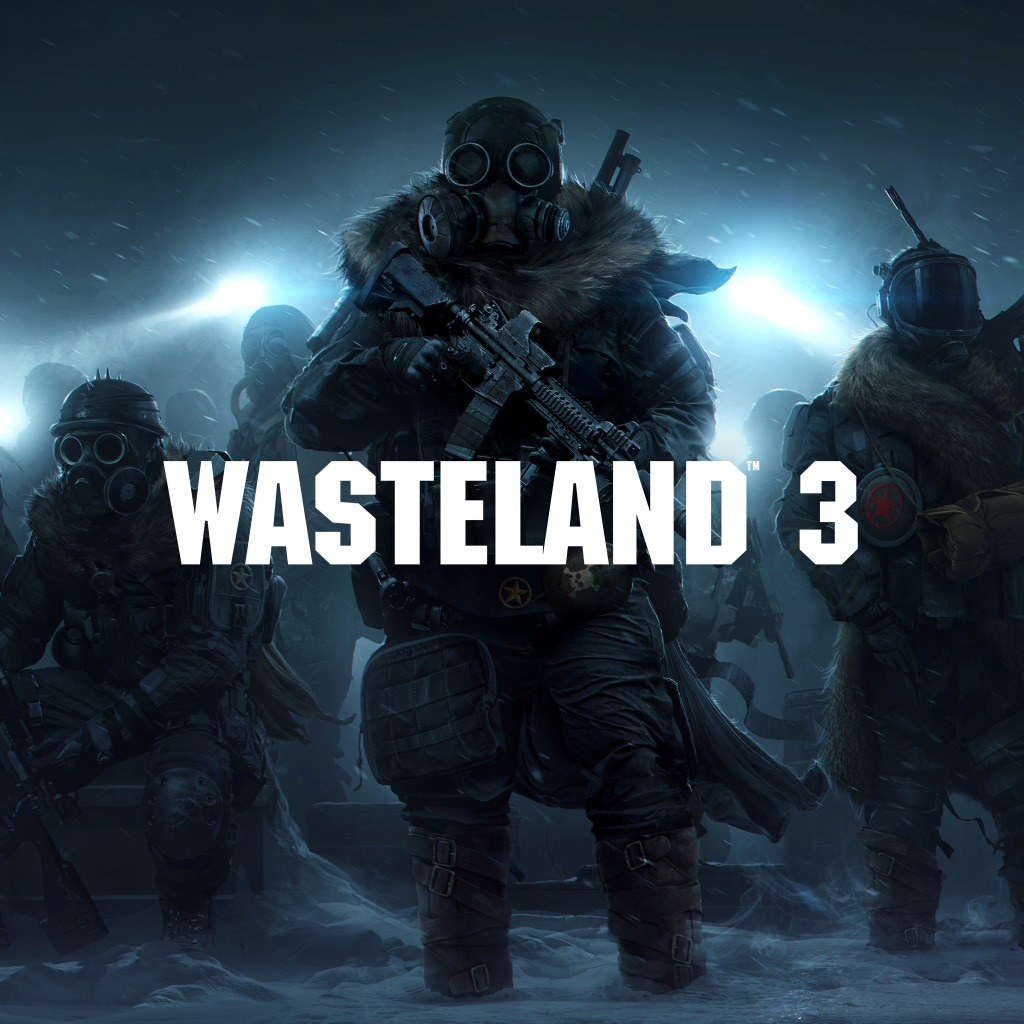 Wasteland 3 is rated 'Mighty' after being reviewed by 42 critics, with an overall average score of 85. It's ranked in the top 6% of games and recommended by 98% of critics.

I am also happy to say I have avoided almost all footage released for this game except for the initial trailers and the recent co-op trailer. Going to be great going into this mostly blind. I never finished Wasteland 2 properly but I really enjoyed the last inXile game I played (Torment: Tides of Numenera).

Wasteland 3 is included as part of gamepass on both PC and console and is only R383 on Steam (as of time of this post) for those who want to buy it. I will play it on gamepass for now but I will probably buy it somewhere down the road.

As far as I know W3 is set in entirely different region and is not a continuation of W2 so you should be fine. You could watch one for some lore and such anyway though. 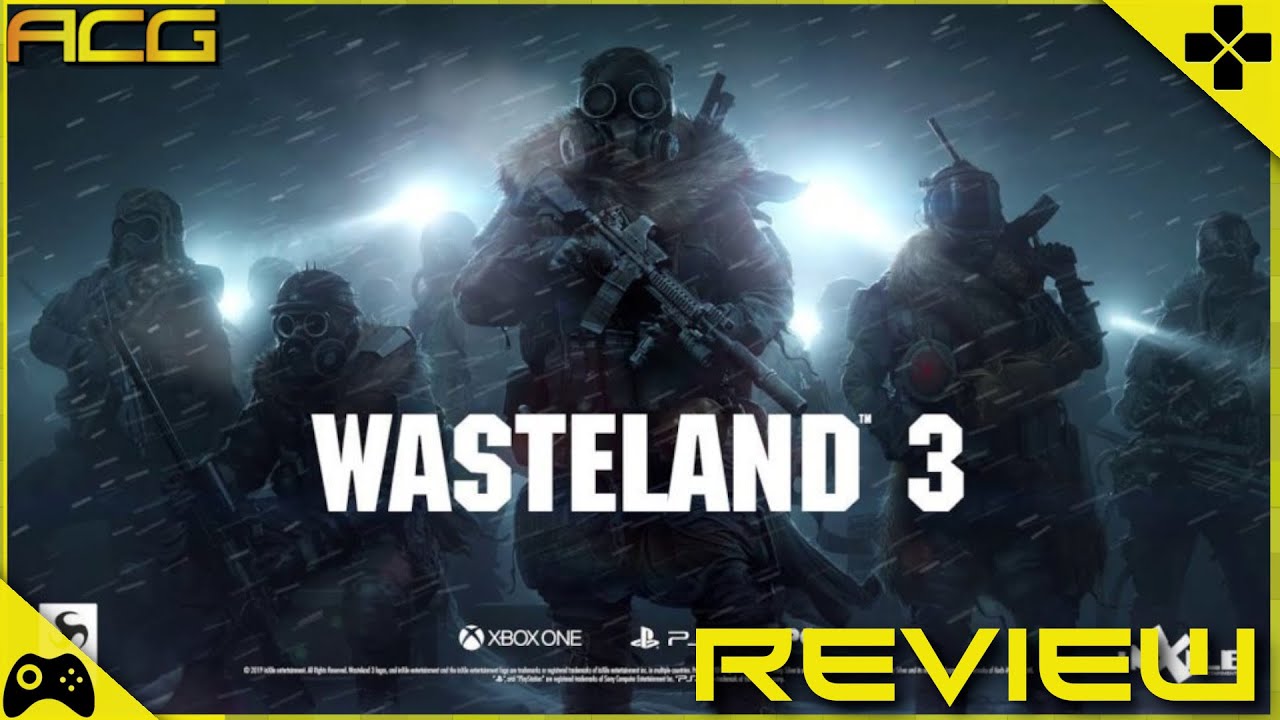 Started this up first thing after having my (first) cup of coffee for the day. Was struggling with choosing premade characters or custom but I decided to go with premade until I learn the game mechanics and all that.

I already re-rolled once, it wouldn’t be a proper RPG if you don’t start over within the first 30 minutes.

I’ve played about an hour so far and I can already tell I am going to put a LOT of hours into this game and probably replay it with different builds.

It feels like a more streamlined (but in a good way) more polished Wasteland 2. The voice acting is great and I really like how the camera goes from isometric view to zooming in on certain NPC’s for dialogues.

I was never a fan of turn based combat but recent game’s I’ve played have started to convert me and I’m enjoying what’s on offer here so far. The cover system (and combat as a whole) will instantly be familiar to anyone who has played the modern Xcom games.

If you have game pass and like old school RPG’s this is a must. 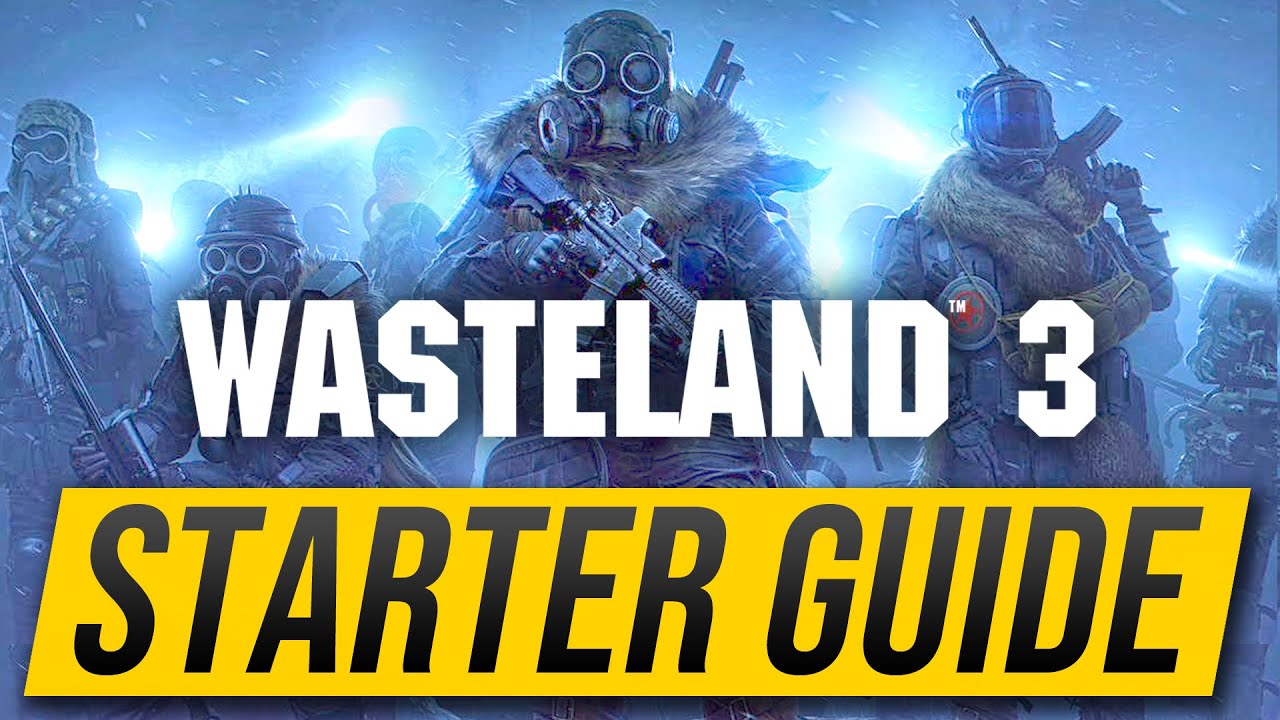 I wanna watch that but I also don’t. It’s fun discovering things on your own.

OK. Time to restart with custom characters since I missed up my first few skill points. After the intro part you get your base and then you can recruit more characters (which you can also custom create). You have 6 party slots and 4 of them can be custom created leaving room for 2 companions. I’m restarting so that I can build a balanced party and for example not have a character with no charisma be my leader like I did earlier.

Also, there is a stoner background so I had to choose that. 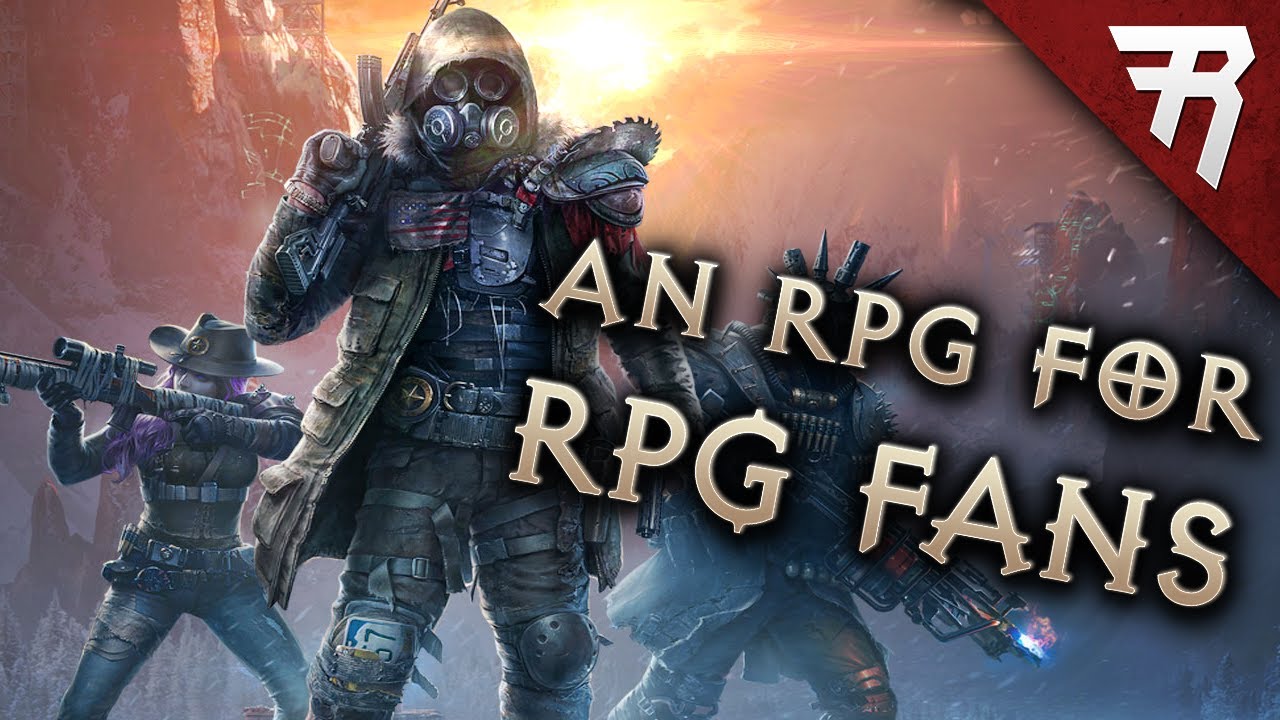 Gots to love the tutorial blerbs 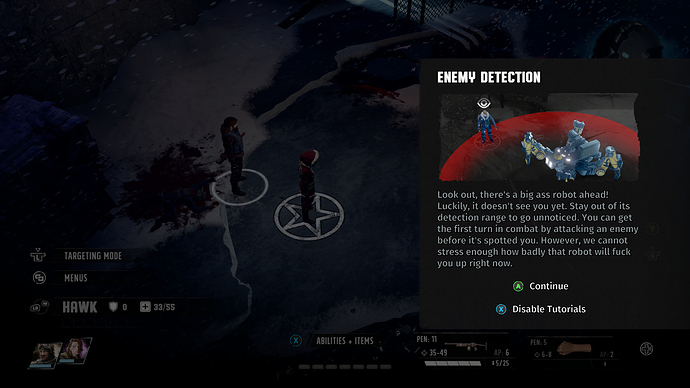 Anybody else here playing the game on Windows ? If I open inventory and move mouse over various items, there is lag/delay of around 2 seconds. I also get this when clicking on dialogue options. I saw a reddit post where others have had this issue, but wondering if any locals also experiencing this.

Maybe because of Unity engine? Just a wild guess.

Taking a break from the game until Thursday afternoon / Friday when I’m off. It eats too much time and I don’t get around to anything else.

I am gonna wait till its patched. Feels to sluggish navigating inventory and I am missing out cool flavour text. Conversations also feel off as you click, and then wait a few seconds for game to register your choice.

Yeah it’s also an issue when you are shopping. It won’t show you the description for the item you are hovering on immediately. I have bought some things unintentionally because I clicked to see description.

I would wanna wait for a patch but don’t wanna lose interest in the game by not playing for too long. Judging by Wasteland 2 the dev will support the game though. Wasteland 2 didn’t even have voice acting at first but they released a Director’s Cut with a lot of added features free to everyone eventually. 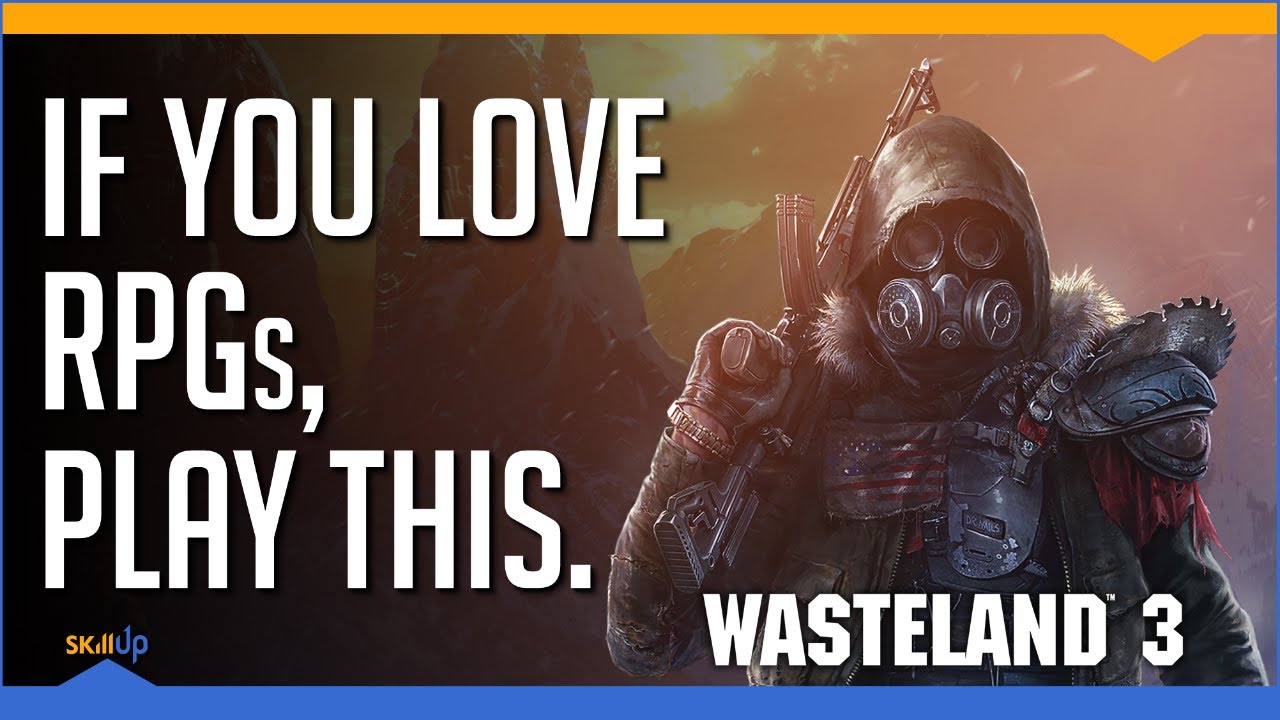 I tried this, I had forgotten that it is the turn based strategy - which I suck at. So I uninstalled.

Strategy? Trust me I suck just as much as you in turn based combat but this is going well. Play on the easiest difficulty and make sure you have a medic in your team and you will be fine. If all else fails there are trainers available. They story alone makes this a must play IMO.

Naw I just don’t enjoy this type of game play at all. I was on the easiest setting, but its just a nope for me. Not my kinda thing at all