In the near future, London is facing its downfall. After devastating terror attacks caused by a mysterious entity called Zero Day rock the city, an all-seeing authoritarian state has oppressed the people, a corrupt private military corporation controls the streets, and a powerful crime syndicate is preying on the vulnerable. The fate of London lies with you, and your ability to recruit a resistance and fight back.

Out on 29 October (tomorrow), the third instalment of the Watch Dogs franchise has the distinction of not having a main character for you to play. Any of the 9 million-odd Londoners can be recruited to join the DedSec Resistance. Yip, all the NPCs are in fact APCs, but that also means that every character that you recruit and play as is expendable. Permadeath, gone for good. So don’t get too emotionally attached to the team you put together.

Learn all about the game with Barb and Aidan in this very amusing, college classroom 101 (obviously NSFW for language and gratuitous violence): 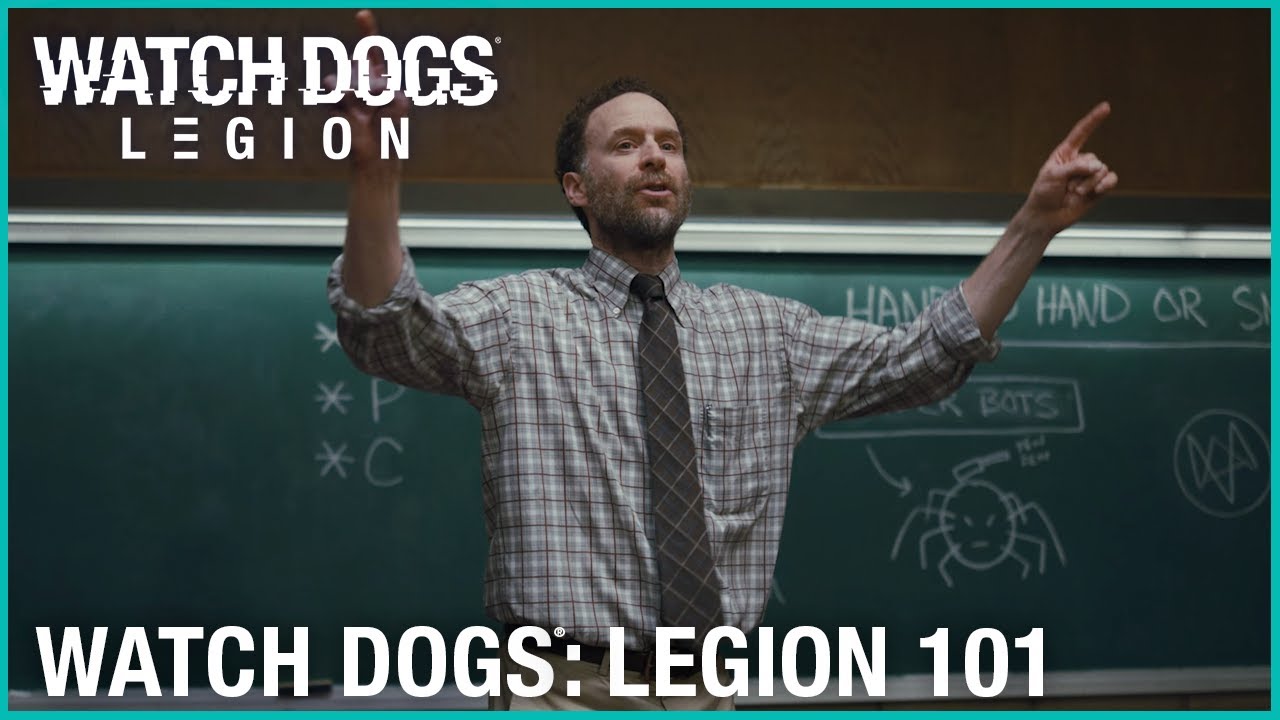 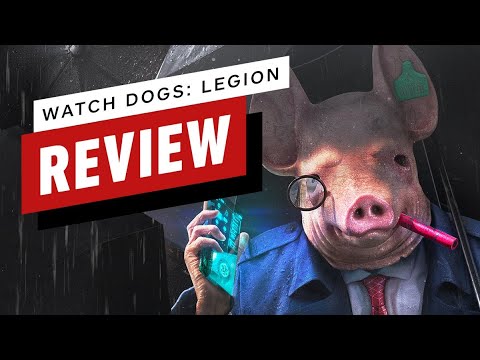 Meanwhile, Gamespot gets to the same conclusion in it’s heavily detailed review:

Watch Dogs: Legion struggles with tone at times, but its empowering message about unity and justice still shines in a game that is as absurd as it is impactful.

Co-op comes in December, but here’s another amusing classroom 101 look at how co-op plays. Aidan plans to go in all stealthy, but Barb is all about “fuck the plan”:

Here’s IGN’s Ronny Barrier with the 12 things to do first in WD:L 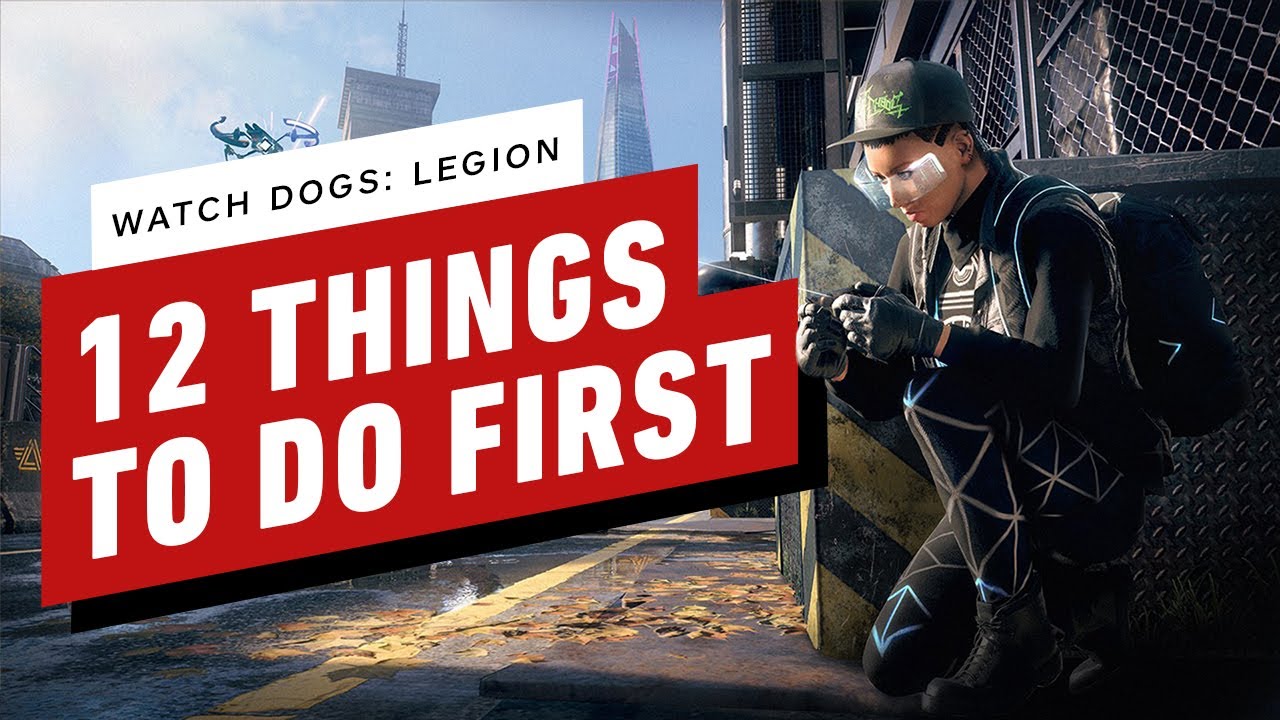 The game launches on Windows 10 PC, Xbox One, PlayStation 4, and Stadia, with XSX and PS5 versions ready at console release too.

Your purchase options are:

Those prices are for the Standard Edition. There is a Gold and an Ultimate Edition available as well. Obviously for much more monies (€100 and €120 respectively).

At those prices, if you are PC able, it makes some sense to take out a one month subscription to the Ubisoft+ service at €14.99 / ~R290 for a month or two instead of an outright purchase though.

I’ve lost interest in Watch Dogs games of late. They’re entertaining for the most part but not to be taken too seriously. I am intrigued as to the evolution of the series and what they’re doing with it and interested to see what they do with this one, but in no urgency to play it.

One thing I love about this franchise is that it really has a certain flair about it that looks like the studio really has creative freedom to express quite freely. As a creative I appreciate that.

looks like the studio really has creative freedom to express quite freely.

Very good point, and very evident in this 3rd game in the franchise - more than in the previous games, imo. 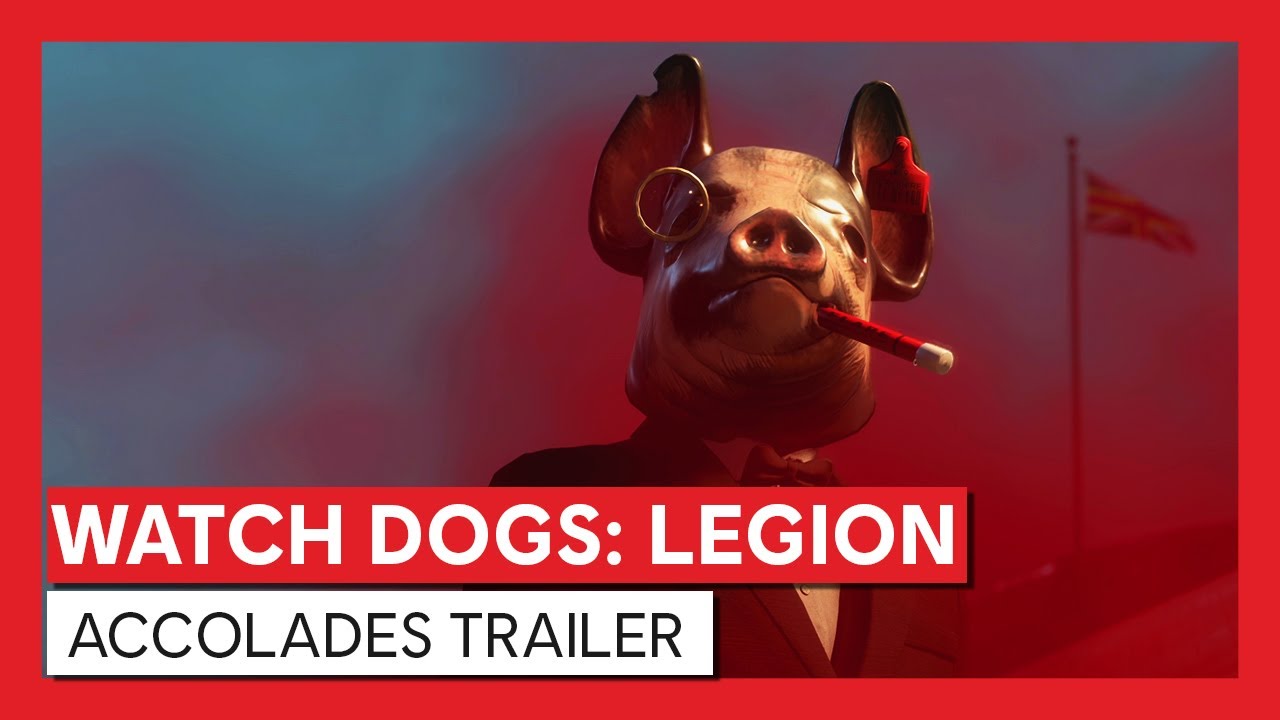 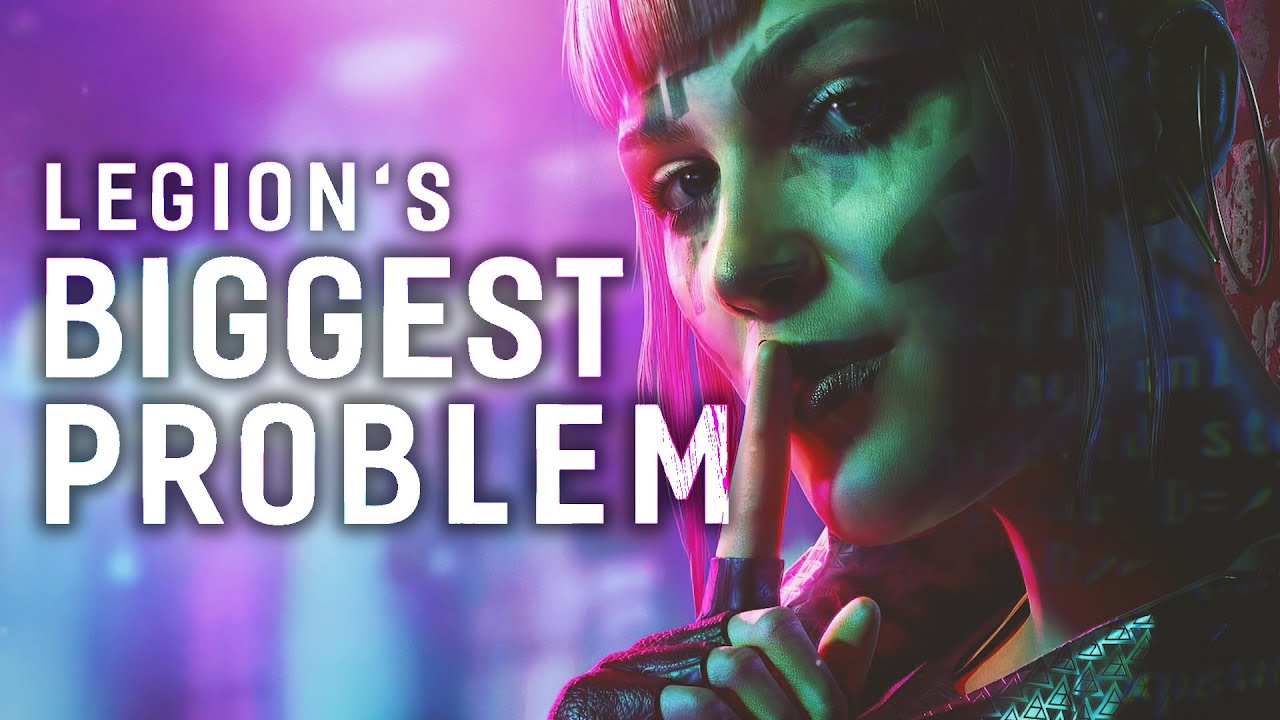 Definitely want to give this a whirl while I’m still subbed to Ubisoft +, but first I need to finish AC Valhalla.

Edit: OK I tried it out just to switch up AC Valhalla and I’m not feeling it at all. Maybe because I’m invested in Valhalla right now but Legion isn’t doing it for me (at the moment).

Watch Dogs Legion Online comes, well online I guess, on 9 March. No details yet, other than the tweet, but I’m sure more info will be out soon:

Get ready to take London back with your friends. The online mode of Watch Dogs: Legion launches on March 9!