Weird Word of the Day

Many people estimate that there are more than a million words in the English language. In fact, during a project looking at words in digitised books, researchers from Harvard University and Google in 2010, they estimated a total of 1,022,000 words and that the number would grow by several thousand each year. When you see a massive number like this, though, it’s important to remember that this includes different forms of the same word. It also includes lots of words that we could call archaic (they are not used in modern English).

Each day I’ll post a new, unusual, weird or obsure English word. Your challenge is to try use the word during your day in any way you’d like - speaking, writing, in text and WhatsApp messages, even on your social media accounts. Come and tell us how you used in a reply to that day’s word. Alternatively, you can create a totally new definition for the word if you’d like. Again, share that in reply to the words’ post.

“James never did like his father’s new wife, and, although he tried to overcome his novercaphobia, this revulsion persisted for a very long time!”

James walks into his room. His new very young stepmother is stuck under the bed with only her underwear on. “Help me James, I am stuck and cannot get out no matter what you do to me or my body…”. But James has fled the house. His novercaphobia causing him to flee the scene. 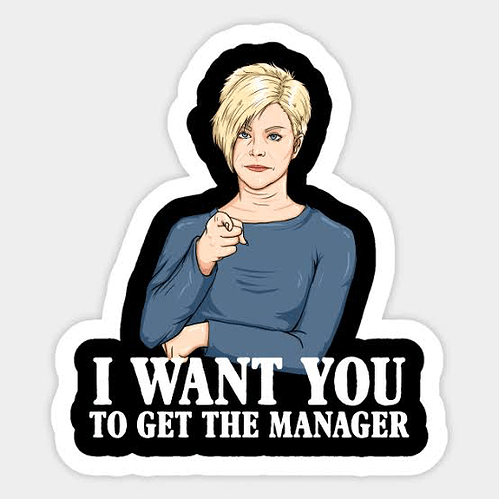 With the wordle thread showing up right night to this one occasionally, I can help but think it should be called “Weirdle word of the day”

You’re a weirdle word of the day!!

I can’t argue that!

Side note: Humans are so strange.

Actually, her name is Tomo Takino, I was just thinking she’s a bit of a maniac…

She didn’t get any surgery in the show, but I figure by the time she’s graduated…

Example
Like all sublunary things, this life will one day end.

Neat! I gotta squeeze this into my daily vocabulary

Like I saw an ad for Hunters yesterday. It said “refreshes like nothing on earth”. Made me think it isn’t sublunary, or even imported! Their marketing team obviously doesn’t know the importance of a word like “else”.

Example
Pinching pennies, they cavilled at the cost of everything on the bill.

It’s beWitching in its Superness.

Also, in Zoology
Another word for mastigophoran: Any of various protozoans possessing one or more flagella.

Also, in Star Wars lore:
Mastigophorous was a clan of Drall living on the planet Drall at the time of the First Corellian Insurrection. As Marcha was the oldest female in the clan, she became its Duchess.