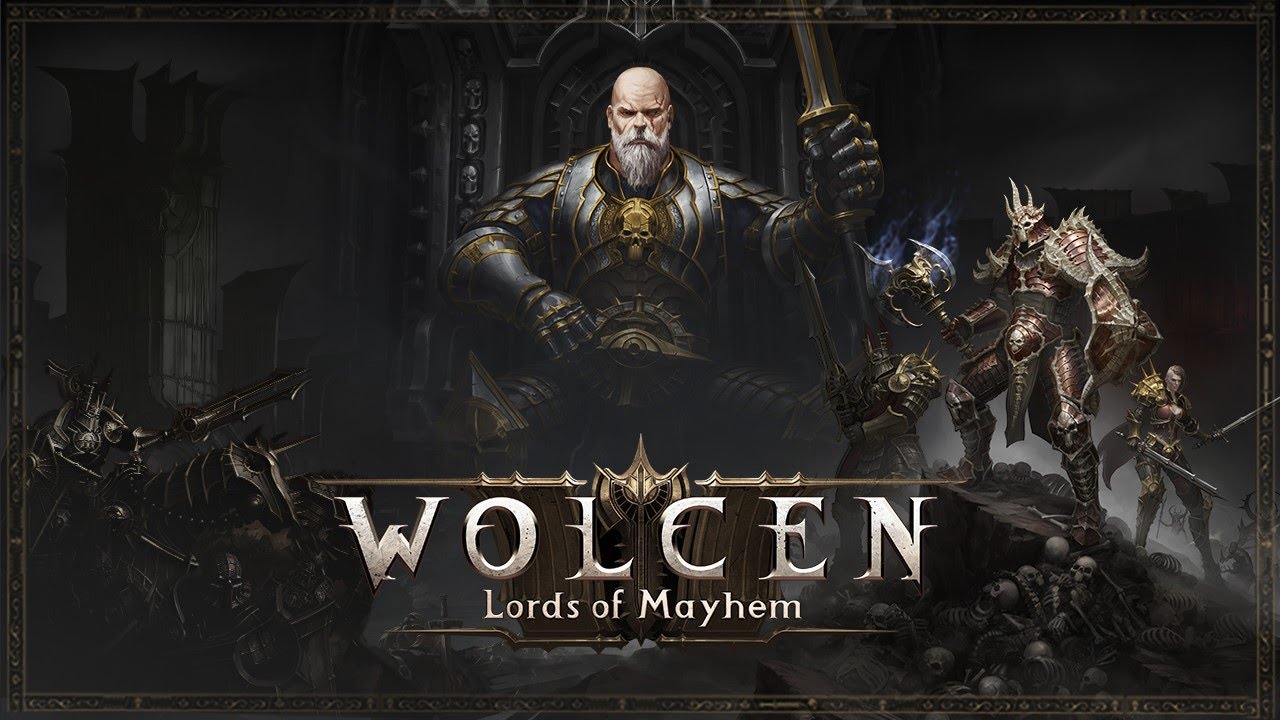 Wolcen: Lords of Mayhem will release on Steam on February 13, 2020!

I played about an hour of it before now. But cannot wait for the release since then the multiplayer will be available if I am not mistaken

I just added this to my list yesterday when it came up in my Steam recommendations! Looks pretty good, and I like me some ARPG!

Its the kind of game I have been craving. have had it in my library for ages tho cannot wait to coop

I think @Blazzok has been playing it. Looks good! 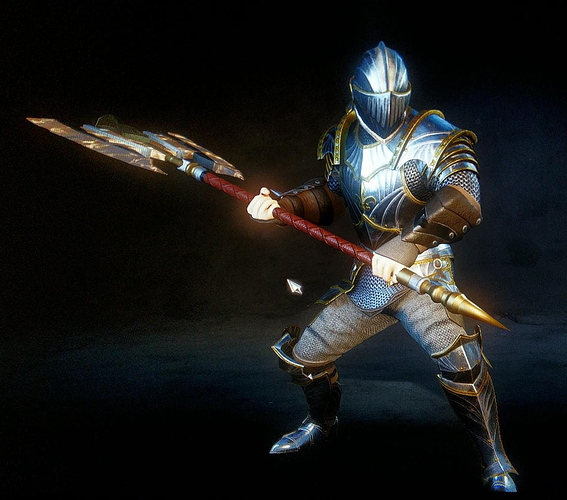 My download took to long and once I could launch it couldnt go online, and it kept crashing on me

I see lots of people on my friend’s list playing this. I’ll get it eventually as well, just too much on my plate right now.

I bought it in 2018 (around there) on early access so I’ve seen all it’s iterations and was looking so forward to it’s official release I completely it’s official release date.
So far it’s running really well - but it happened to crash in exactly the same place it did the very first time I played it.

Thats why the name of the game sounded familiar to me.

A week ago or so, I was looking for a new ARPG to sink my teeth into and Wolcen came up.

I narrowed my decision between Last Epoch and Wolcen, and found this video which nudged me in the direction of Last Epoch. It was just a nudge because Last Epoch’s classes, specifically the Primalist, the Spellblade, and the Bladedancer already had me intrigued.

The reviewer makes the following points:

Obviously there’s a tonne more stuff in an 18 minute video, but those were the points that stood out for me. 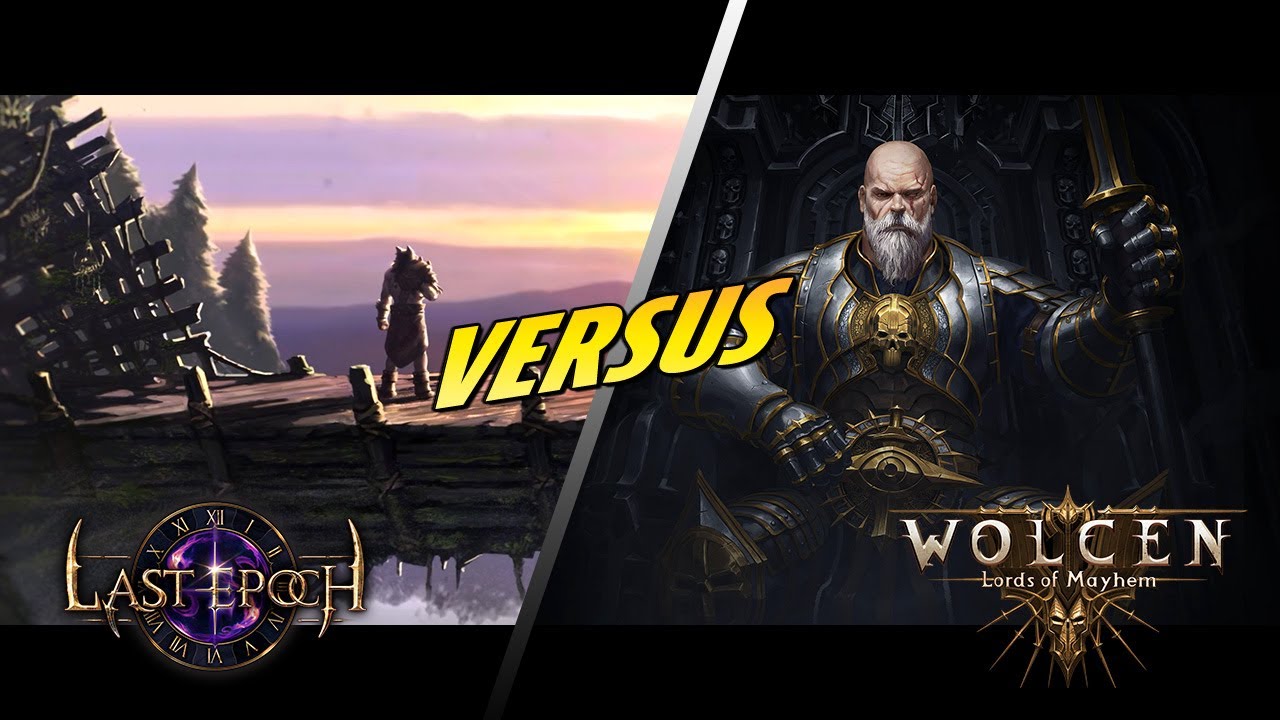 I’m interested to hear from any Wolcen players on the forum what their experience with the game has been like.

I have played both and I will list what I can for you here:

Network lag: Not really able to compare since Last Epoch does not have a multiplayer yet where Wolcen has. I can say that this is where Wolcen frustrated me the most. If you played an online character then the 250++ ping REALLY counted against you. In multiplayer the rubber banding was extreme. The only character I could play online effectively was a tank, that way I could stand in the things that would kill other characters with better ping if they did not dodge it. I didnt even try to dodge after a while. Playing with friends from other countries was extremely difficult for everyone.

Gameplay and depth: Wolcen has a LOT of things that do not work as advertised. It drove one of my friends to rage quit since he is a min maxer and wants to know every detail for creating a build. So far Last Epoch has very few bugs in this department but I only played to level 42 and stopped, since I didnt want to go through a whipe separation.

I bought Wolcen on release, but patiently awaiting the Controller patch in order to play it the way I played Diablo 3