Ubisoft has revealed the next Assassin’s Creed game, which will have a viking theme, in an 8-hour livestream.

Next-level COVID-19 lockdown marketing: When people have so much time you make your ad 8 hours long.

In a live stream that’s been going on since 8 AM Eastern on YouTube, artist Bosslogic is digitally painting a piece of art for the next Assassin’s Creed game. It’s looking a lot like Vikings. Update: Eight hours later the image is done and...

The trailer is out. Assassin’s Creed Valhalla is scheduled to launch “Holiday 2020” (thanks @GregRedd!)

That was a long time that the artist was creating the picture - makes you appreciate the amount of work put into the art for a game.

Unpopular opinion incoming! I hope it’s not just another Odyssey with a different setting. It was fun at first but got samey and boring quickly. I really wish the series would go back to before Origins. Origins was still great but I feel Unity was the last “true” AC game. They won’t go back though since Odyssey was so different from the core of the series that they gained a massive new fan base who didn’t like the old AC games and now want more of that. Odyssey should have been a spin off title.

Anyway, I’m remaining positive for this one though. It’s the AC dream team at the helm. From reddit:

Ashraf Ishmail was the game director for Black Flag and Origins

Darby McDevitt wrote the scripts for the Embers movie, Revelations, and Black Flag

Raphael Lacoste was the art director for Revelations

That statement triggered a thought with me: Assassin’s Creed has become like the Final Fantasy of Western RPGs.

Since after the Desmond saga, the games have mostly had their own self-contained stories.

For example, Black Flag has been my favourite Assassin’s Creed game so far, but it’s only tangentially connected to the rest of the AC story.

The Vikings showrunners could file a copyright claim

I love the look though and will keep an eye on this one!

Yeah, it’s pretty much Vikings: The Series: The Game. Music, visuals, action sequences, the whole lot seems like it could be lifted from the show.

Not that I’m complaining. I absolutely loved the show until the end of Season 4.

I like the setting, I like the blade, I like how it sounds (settlement building), but I don’t like that they’ve mentioned its even more RPG. I love RPG’s, it is my favourite genre by far, but not every game needs to be one. The levels and scaling accounts for a lot of what I hate about Odyssey (and Origins tbh).

Will wait for gameplay though. This is probably something I’ll get on the new console one day when I can afford one. 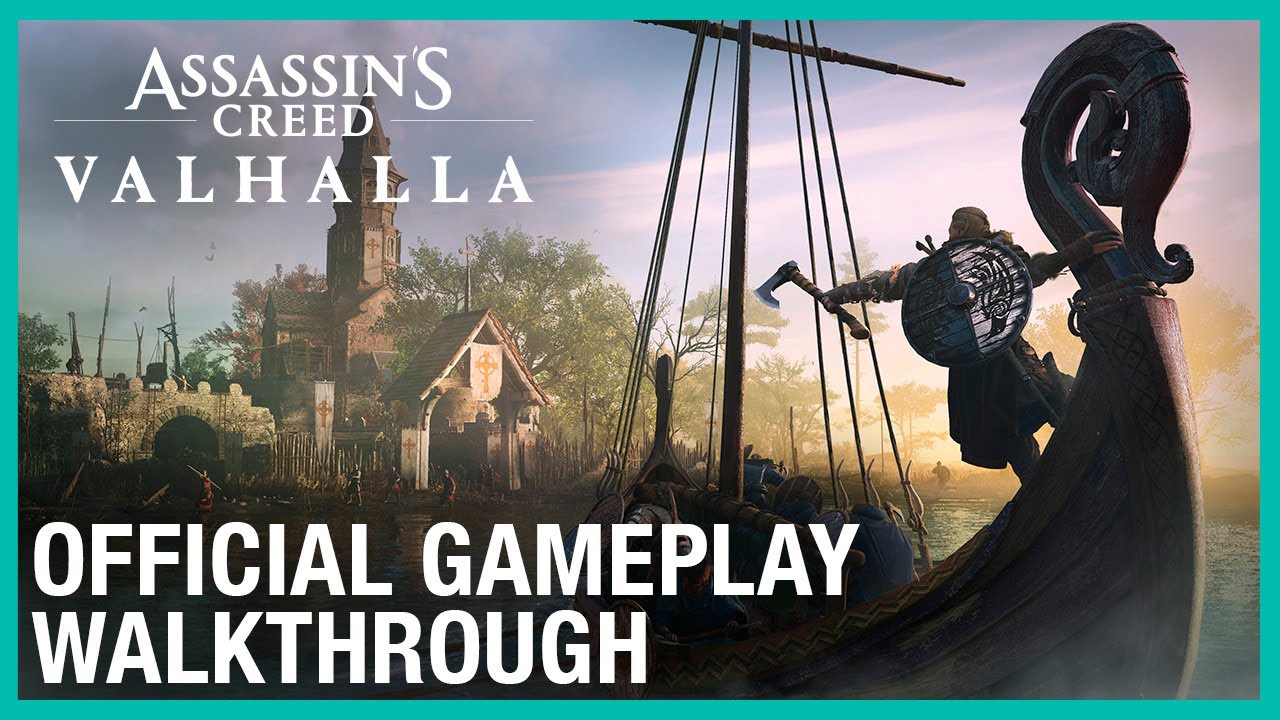 I am unbelievably excited for this game. The new direction that Ubisoft has taken AC is great, and the new features are looking like this is going to be a great entry. Plus Viking lore!

This looks like a bargain bin purchase. Even though I love Viking lore and Norse Mythos I absolutely do not like the direction Ubisoft has taken with AC. The just keep on trying to recreate Witcher 3 in their own universe. I do like that the hidden blade is back as well as those confessions but at this points it’s not enough for me. It looks like Odyssey with some added features and a new setting. If you like that, more power to you, but personally Odyssey is the worst thing that has ever happened to the franchise and I’m not excited to play a similar game.

If it’s on Uplay+ at launch I’ll use the 7 day trial to give it a bash, but I definitely won’t buy it until it’s on sale, on PS5.

Last Friday, Ubisoft quietly put out a remixed version of the cinematic trailer it used to reveal Assassin’s Creed Valhalla back in April. The big difference? This version features the female Eivor, one of two versions of the game’s hero who had originally been shown-off via a collectible statue and a couple of screenshots.

“Watch a new version of the Cinematic Announce Trailer, featuring a remix of the Assassin’s Creed Valhalla Main Theme,” the Assassin’s Creed Twitter account wrote. The remixed trailer was ostensibly about the game’s soundtrack, and Ubisoft made no mention of female Eivor, but the video itself was literally just the same footage shown back in April with new music and her now replacing the male version of the character.

Last Friday, Ubisoft quietly put out a remixed version of the cinematic trailer it used to reveal Assassin’s Creed Valhalla back in April. The big difference? This version features the female Eivor, one of two versions of the game’s hero who had... 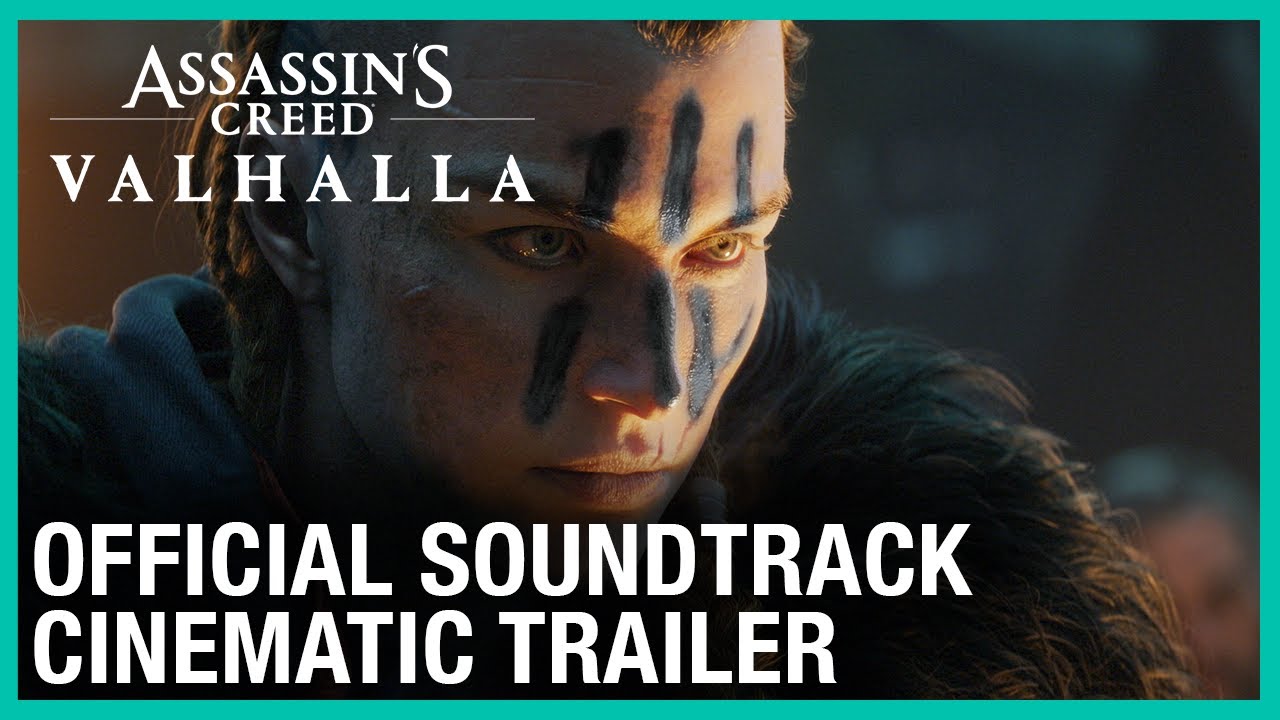 Oh I’m so excited for this!! Everything shown so far is looking massively impressive, and I think this is going to be a great game.

I’m still not convinced. I used to be a massive AC fan (still have Collector;s Editions from AC2 to AC Black Flag) but they lost me with Odyssey and this looks like more of the same. I do love Viking lore so I definitely want to give this a try but it’s either a bargain bin purchase or I’ll play it using my brother’s Uplay +.

Ghost of Tsushima is a better AC game than AC Odyssey and I don’t think this will reach that level either. Too much RPG and microtransaction nonsense. 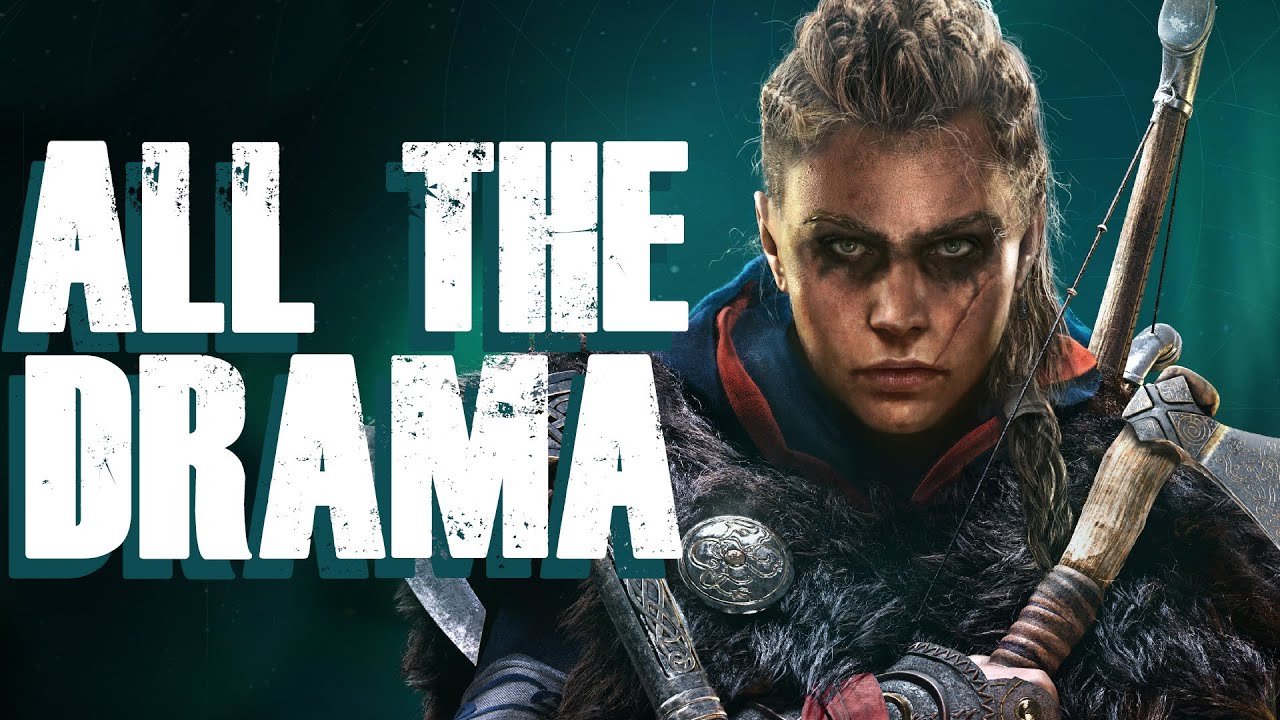 Seems like I’ll be getting in on the action when it launches thanks to a free key due to my recent purchase of a Ryzen processor. Yay! Last “free” game I got from a hardware purchase was Metal Gear Solid: The Phantom Pain, which I never really got into. 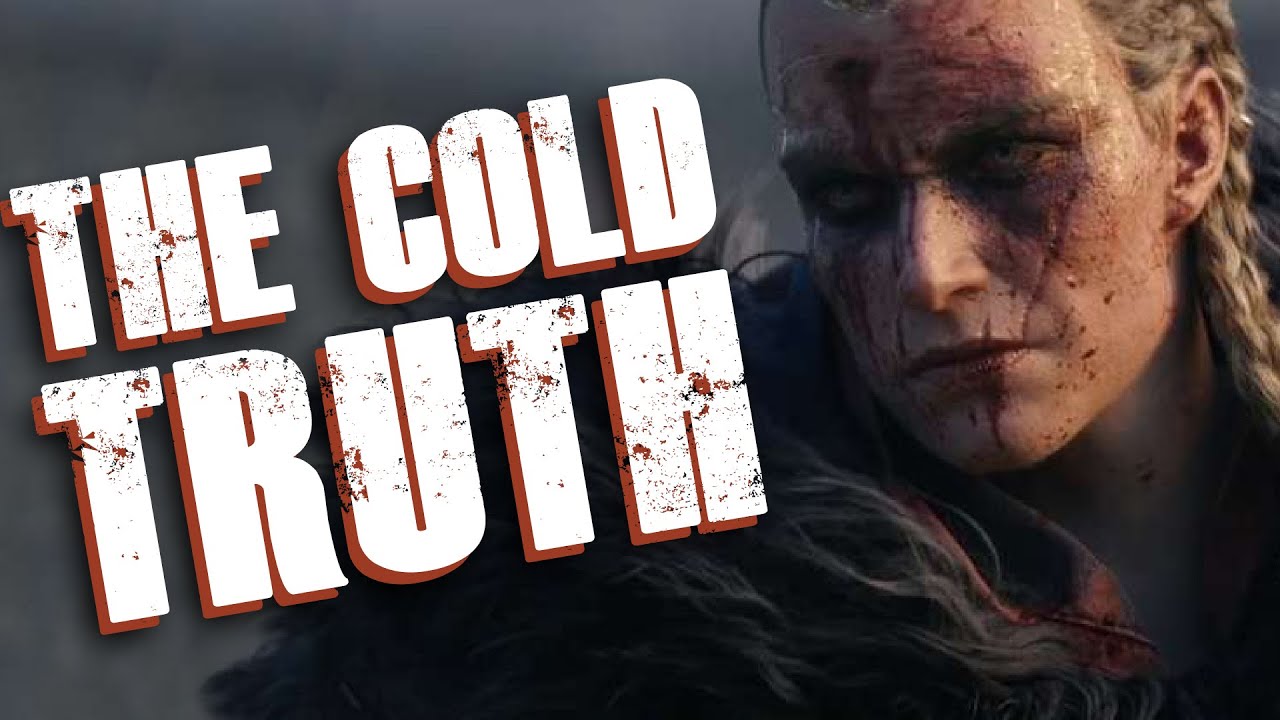 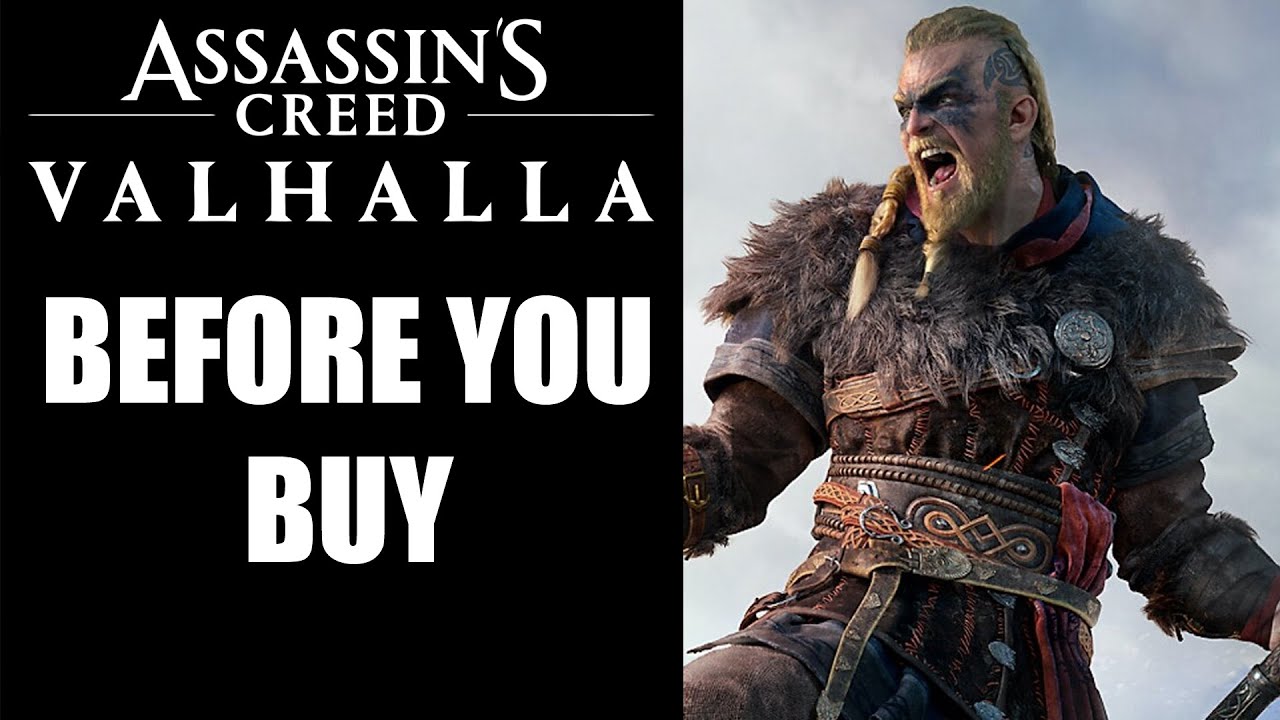