Just when you thought the Battle Royale fad was being replaced by slower paced, more tactical first person shooters and 5v5 and 6v6 co-op titles…

Activision and its subsidiary Infinity Ward are rumoured to be about to release Call of Duty: Warzone - a 150 player, free-to-play, cross-platform battle royale title. 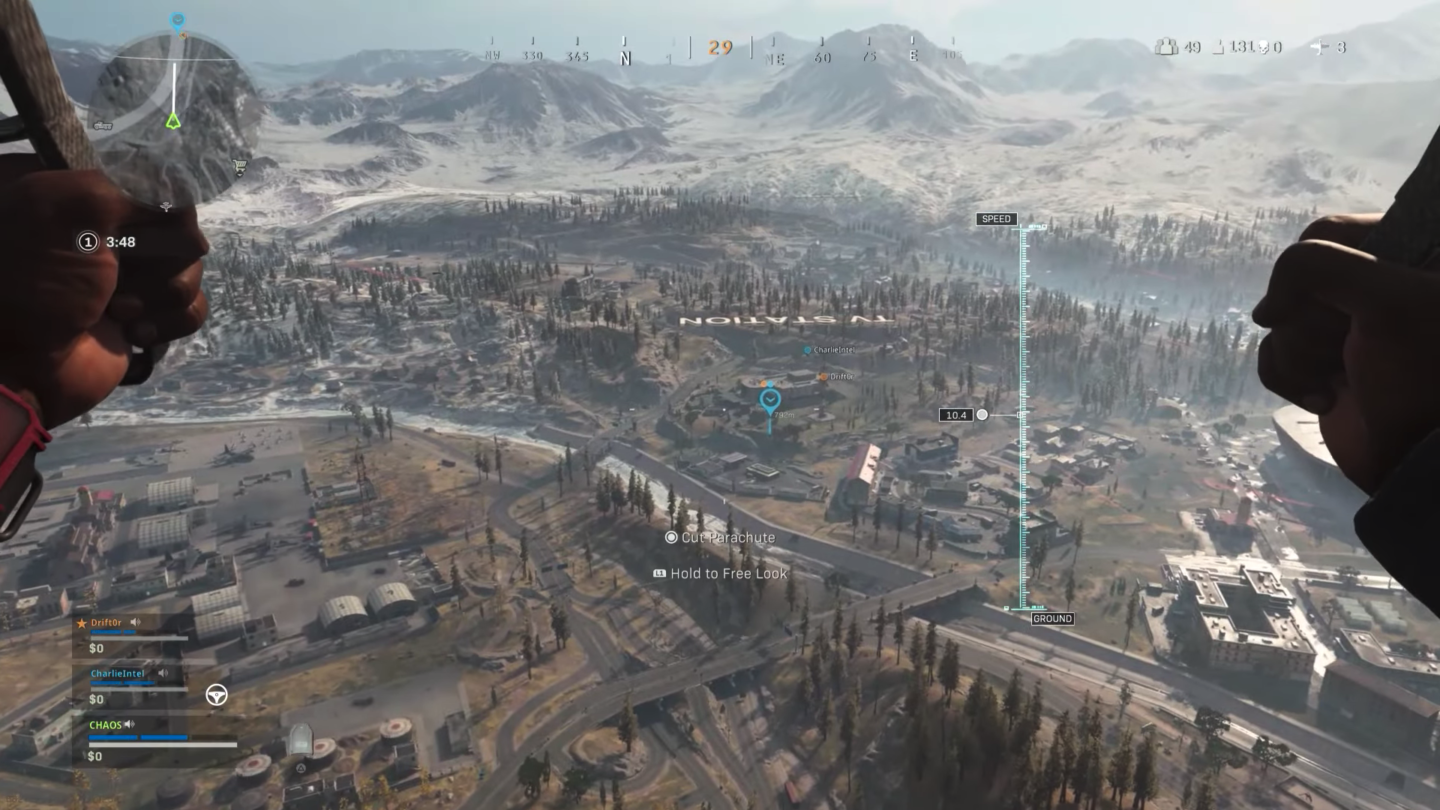 With an initial screenshot supported leak on Reddit about a month ago, and an 11-minute gameplay video on Chaos, a CoD focused YouTube channel this morning, it seems like a very poorly kept secret. (Both the Redditt images and the video have since been removed.)

The previous CoD BR was a separate mode included with 2018s CoD: Black Ops 4. BO4 has struggled to maintain high player counts and has had ongoing problems with cheating. The more recent of the CoD games, the 2019 Modern Warfare reboot did not include a battle royale mode when it launched. 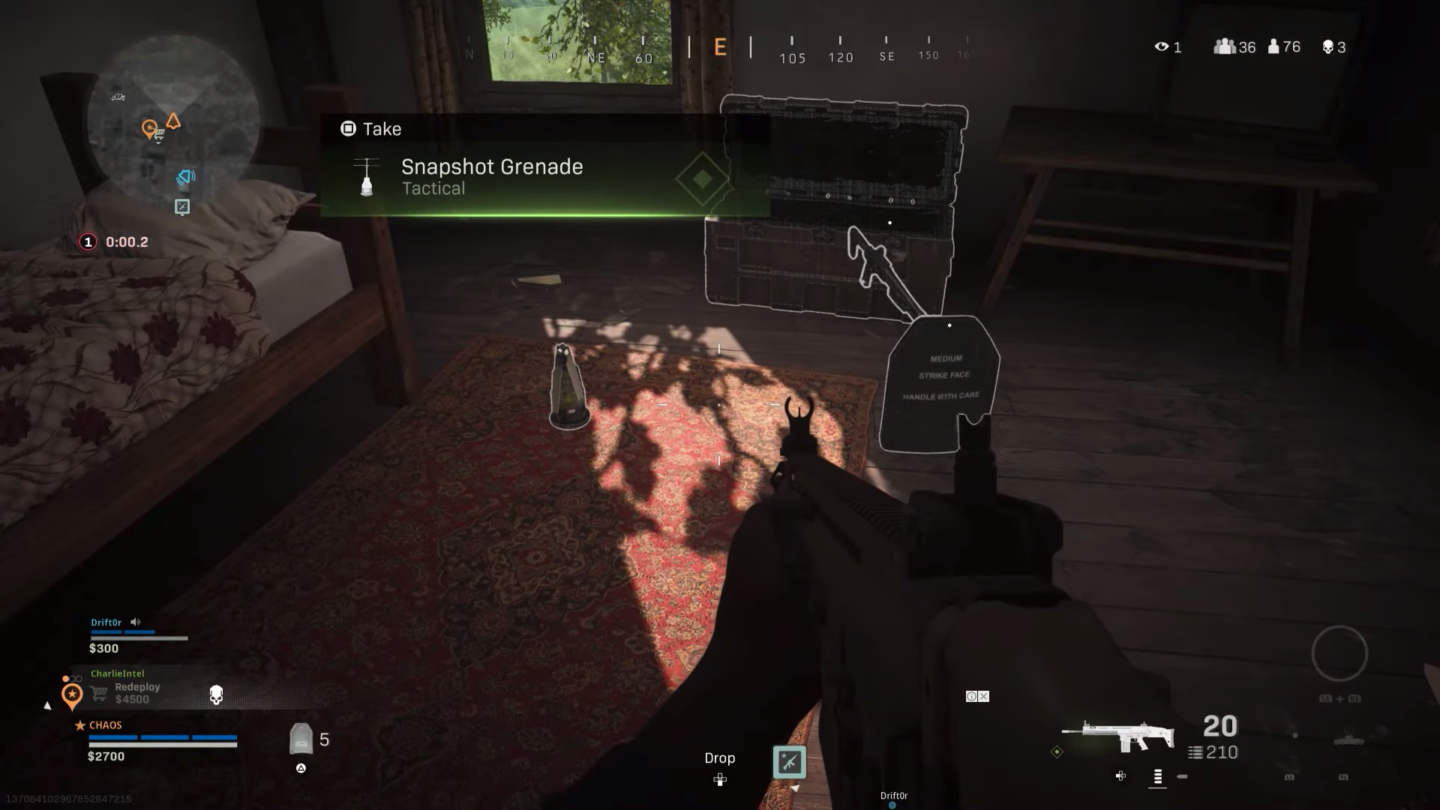 Ars Technica managed to snag a few screenshots and some more details from the gameplay video.

And to be fair, it does sound like there may be a few interesting changes to the bog standard battle royale approach included in the game. Will it be enough to get you to add yet another battle royale title to your library?

Exactly when (or officially even if) CoD: Warzone will release is unclear. I’ve heard “it’s already live for selected CoD players”, to “Midnight, 10 March”, to the standard industry “Soon”.

One thing I would never have expected is a free to play COD.

Cash grab alert. COD’s network model is trash, has built in lag, the tick rate varies widely, and is the lowest in ground war and all custom games. SA has no dedicated servers, so you will likely get more BS P2P’ish connection related hit reg issues, exacerbated by the high player limit. Peekers bias… and finally, someone’s going to swear my mother out daily.

It’s going to be great.

I like CoD. My sarcasm is real. So are the many channels on YouTube detailing the aforementioned problems, both in breakdown, and how to use them to your advantage.

I always have time to at least try something free-to-play, and I do love my Battle Royale games…

COD Blops 4’s battle Royal, Blackout was quite fun. It’s streamlined and polished take on the PUBG formula worked really well. If there had been a standalone cheaper version with just Blackout I would’ve grabbed it - wasn’t gonna pay the full game price for one game mode that interested me. So this is good news.

And yet, now in a post Apex Legends world, I’m not sure that it would draw me. Apex does gunplay and movement so well, and the character abilities bring an interesting element to the games. I’ll have to see if Warzone brings anything new and interesting to the table.

mmm it looks like it will be part of the current COD MW game: 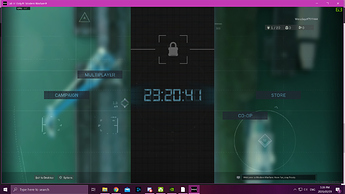 Call of Duty: Mobile on average has a 100+ ping, which is not bad.
Also, I get over 250ms ping playing PUBG and it is playable.

So a free CoD BR, I’m onboard - until the MTs become overly egregious. 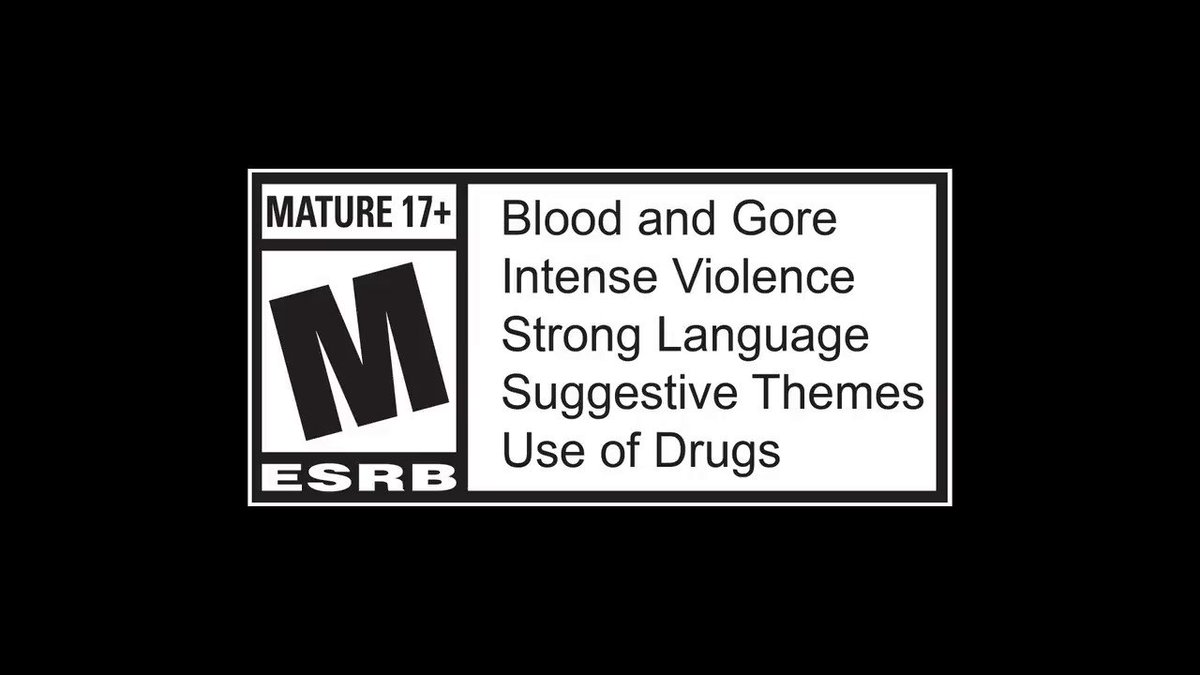 #Warzone. Free to play for everyone. Drop in tomorrow March 10th. #FreeCallofDuty https://t.co/URU1Yg4wjk

I am not a big fan of BR games, but this looks a bit better, so I will give it a shot, no high hopes though.

I was really hyped, until earlier when I would learn the download size being over 100GBs.
I’d rather download Destiny 2.

Still high for me - additionally, I don’t anticipate it running very well on my PC.

Yeah no, it is moer huge.

Check your system requirements. Can I Run it? Test your specs and rate your gamimg PC.

To know if i can run them.

@wenzdayz i know you have the normal MW, did you have to dowload anything for warzone? coz i have a theorie that most of the assets come from that, so players who already own it don’t have to download as much

have a theorie that most of the assets come from that, so players who already own it don’t have to download as much

This. MW owners had 15-22GB, the rest of us a full 100GB-odd, which is pretty much the size of the game. When I installed it, the install pretty much confirmed that. I’m guessing you load into the main game menu and then only have access to Warzone from the main menu.

As @GregRedd said it was a 21gb d/l. Have not played it yet cause I had to stay over at the inlaws’ house last night in order to bring my mom-in-law to hospital 1st thing in the morning. So will hopefully have some chance to play tonight if loadshedding ends at 20h30 as scheduled.

i could not figure out how to download it

Did mine from the Blizzard/Battle.net game page:

Played a few rounds. It feels a lot like Blops 4’s battle royale. I had fun. Will play again.

Just me… or was your first few games a bit meh?

Explained to a friend that I did not feel the same rush and excitement as I do in PUBG.