yea i think its on lock down at the moment. So if it does not change in the next few weeks i dont see it happening.

A disease outbreak team is tracing all the people who came into contact with Western Cape man confirmed to have the coronavirus.

thats crazy its picking up fast

It spreads fast, I don’t know why people keep being surprised by that, just look at the numbers worldwide, the desease spreads fast and within 14days we start seeing either people getting better or dying. This is gonna get a lot worse now and very fast.
And in this country no matter what we do it will be all over with in weeks. I have a feeling with winter approaching we will see the scary numbers

thats true with winter coming it will go super crazy.

r/Coronavirus - Actor Tom Hanks says he and his wife have tested positive for... 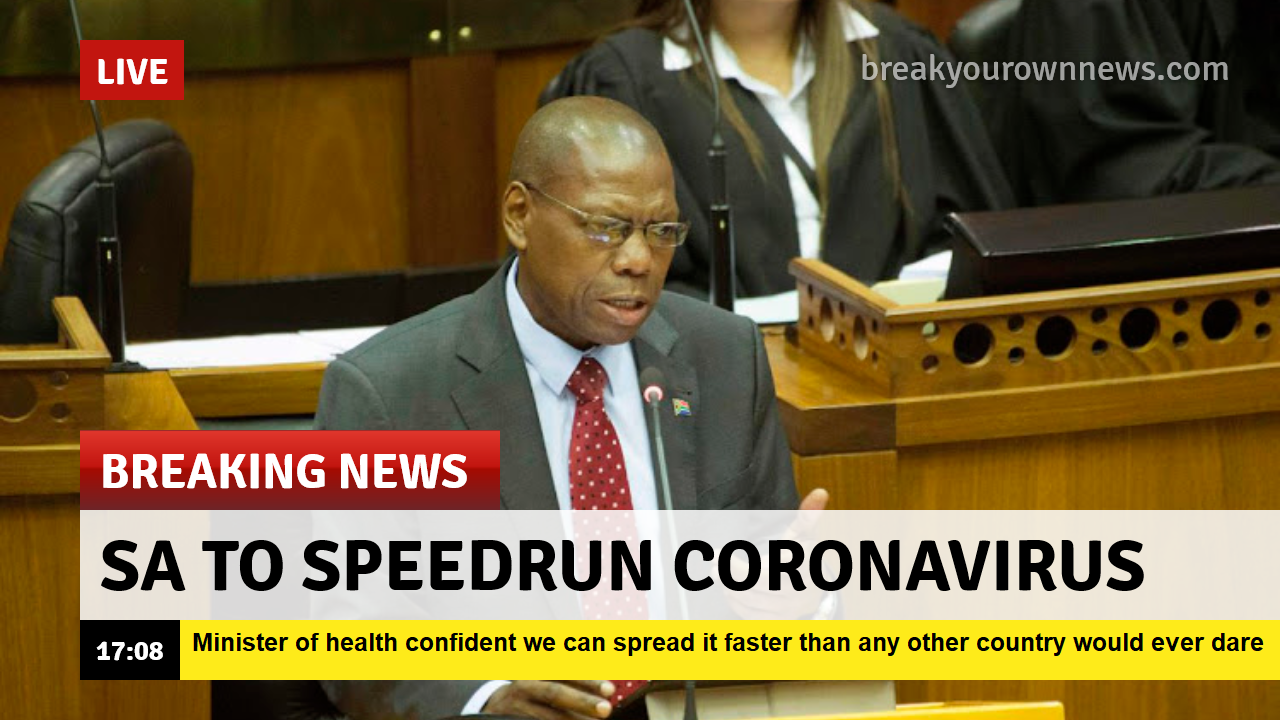 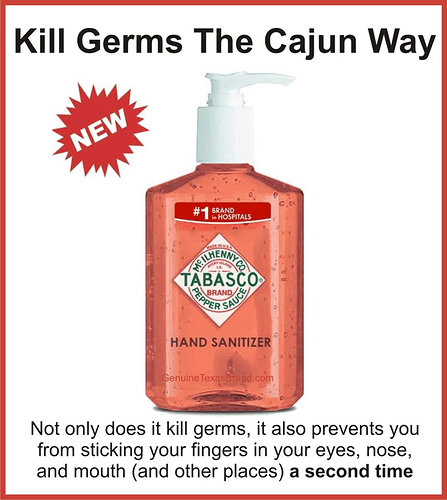 And that’s just in the sporting world that I noticed. Bunch of corporate and public events cancelled; entire sections of the planet barred from traveling to other places (considering 2 of the latest 4 SA infections are people who travelled in the US, I think we and the European countries should ban travel from the US!); Italians who don’t self-isolate facing potential murder charges; the US still claiming they’re “handling the virus beautifully” while only testing very few people (if we don’t test our numbers can’t go up - think people, think!).

And this rollercoaster is still only in the first half of the track - things are still going to get even wackier.

And I had to go check for myself that this wasn’t a faked tweet. It isn’t. 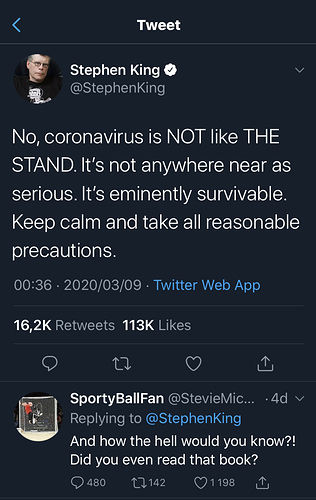 Pangolin Says It Has More Viruses Where That Came From If People Don’t Leave...

The ground pangolin stopped in the long, swaying grass of the African veld, and turned to face a visiting reporter who had just asked him if he was aware that a virus that appears to have originate…

Canada’s PM is in self-isolation, since his wife contracted the virus

Based on doctor’s advice, Mr. Trudeau can continue daily activities and he spent the day in briefings, a statement from deputy director of communications Chantal Gagnon said

I just think he’s at home moping due to hockey being suspended… I know I am! (well, moping at the office, but still)

And she was at a charity event in London just a week earlier with Idris Elba and Lewis Hamilton amongst others… expect more high profile infections announced soon. 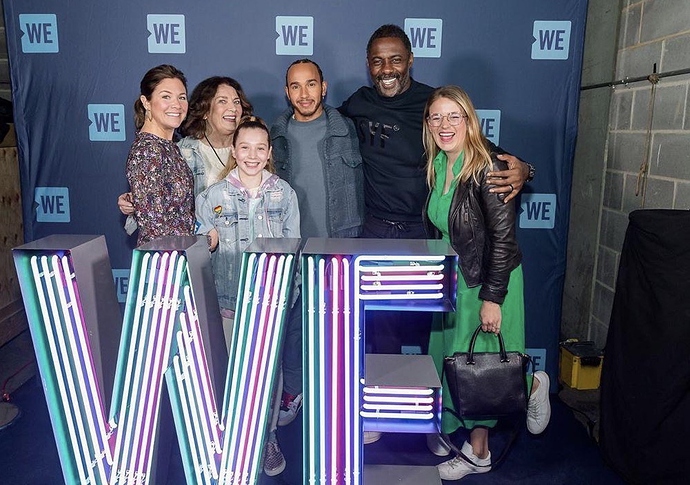 Oh irony. One of the few current motorsports events that is going ahead this weekend is the WRC Rally Mexico. Guess who the main event sponsor is… 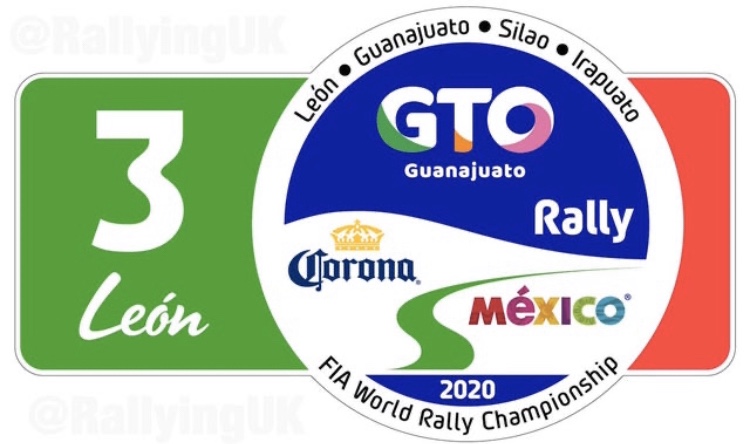 That could be a large reason why the event is still happening. They gotta try and get their sales back up. 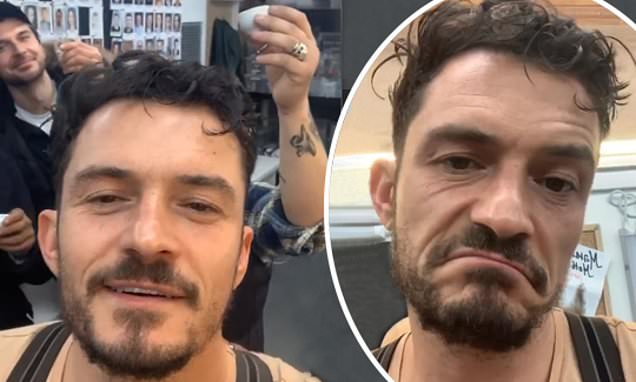 The actor posted a video on Instagram on Thursday from the Prague set of the show, surrounded by his castmates as he said: 'It's farewell from us as we go home to be quarantined.'

Well he’s determined to be first…

The Premier League, FA, EFL and WSL have collectively agreed to postpone the professional game in England Full statement: https://t.co/XcDyzBp4Ol

Following a meeting of Shareholders today, it was unanimously decided to suspend the Premier League with the intention of returning on 4 April, subject to medical advice and conditions at the time.
https://www.premierleague.com/news/1645173?sf231456833=1