The new DTM (German Touring Car) season kicks off this weekend. This is the first season under the new spec cars, heavily based on GT3 specifications. This is good nees as the previous DTM seasons had less and less manufacturer interest and ended being BMW and Audi the only ones left.

The change of car means there are a lot of renewed interest and we will get to see some familiar names on the grid, including Alex Albon, the Van Der Linde brothers and DTM familiars like Timo Glock.

There has been some banter about GT3 drivers having an immidiate upper hand, but the racing should be nice and close.

All races are available on grid.dtm.com and the old Tube. Round 1 is at Monza this weekend and the cars sound amazing in FP1! 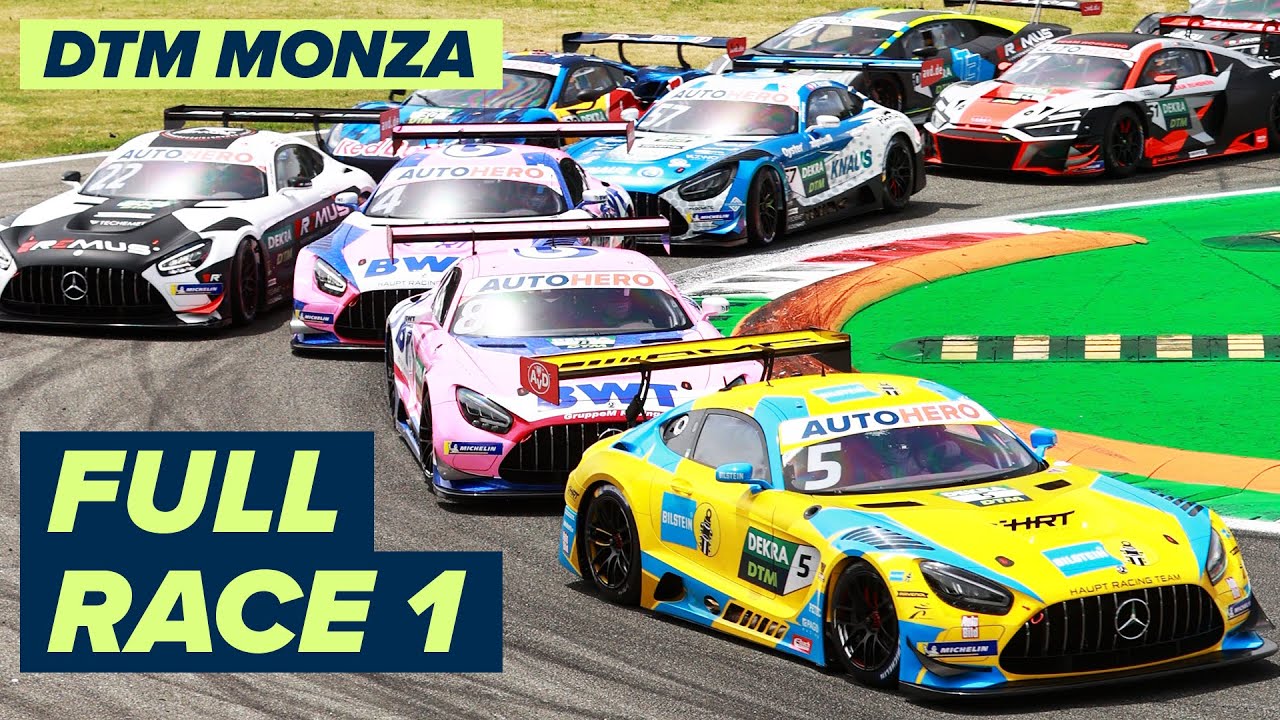 Great consistency from the 2 SA drivers as they makebup some good ground.

I still think there needs to be a commentary free broadcast, just with the cars sounds. These cars sound so good!!! 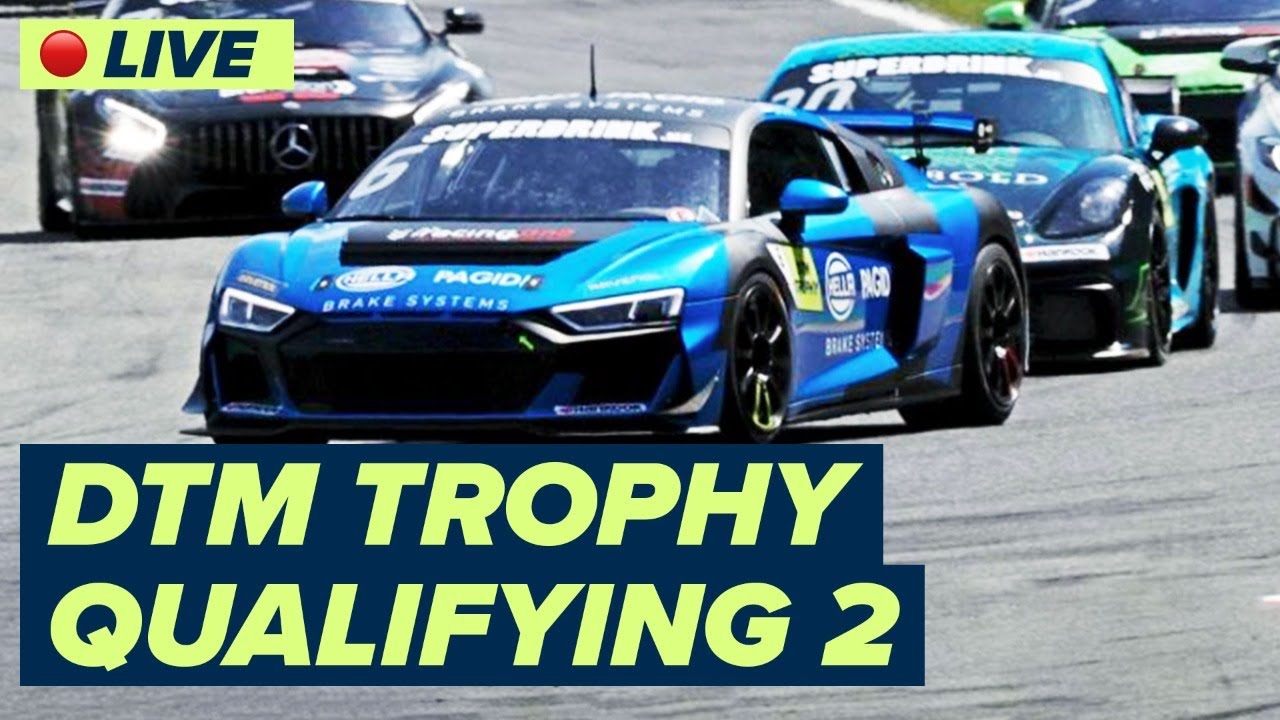 35 minutes left in Race 2. So cool to see this just before the pit stops: 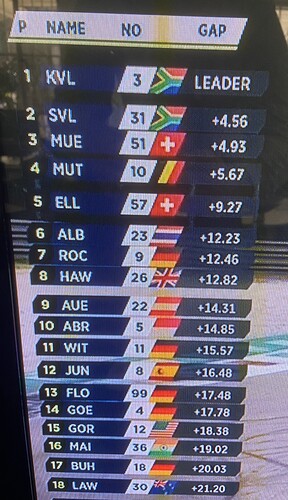 Woah, with an almost 5s lead? Kudos to both of 'em.

Yeah, they still had pitstops to do, so Sheldon did drop down to P4 at the end, but still very good result indeed.

A nice intro into the season: 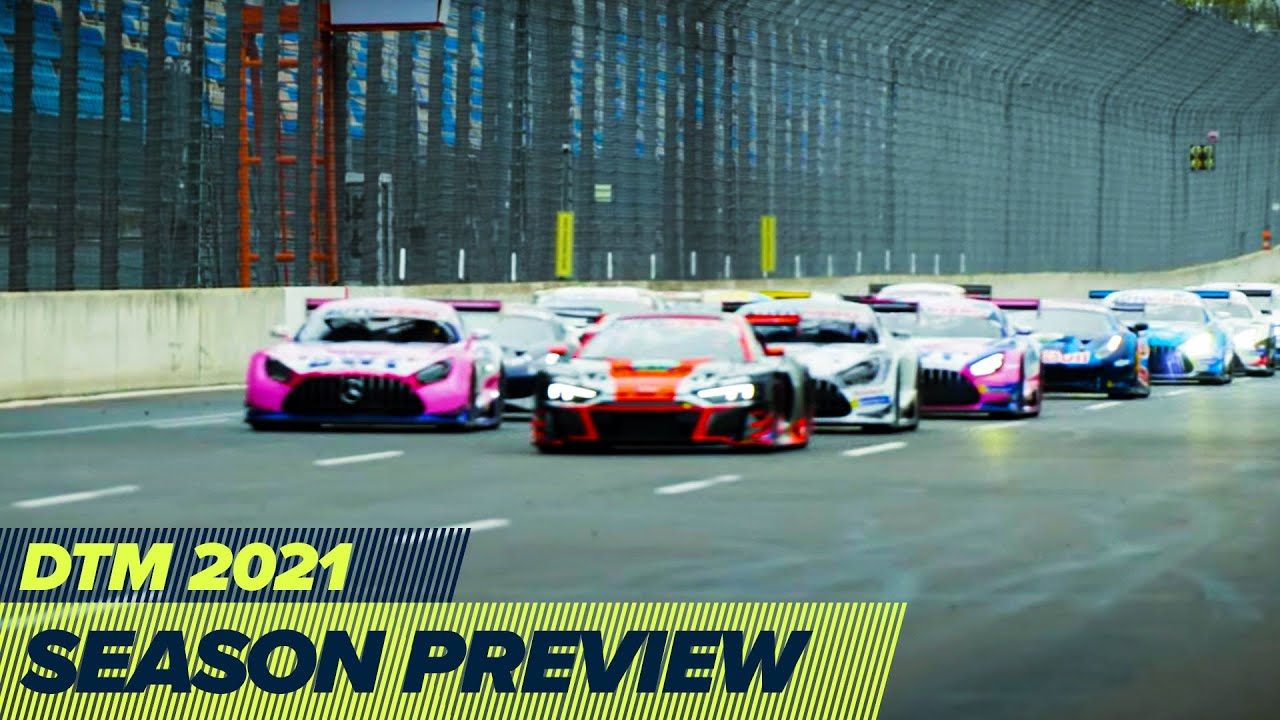 Free practise for round 2 now live. I missed the beginning, sorry! 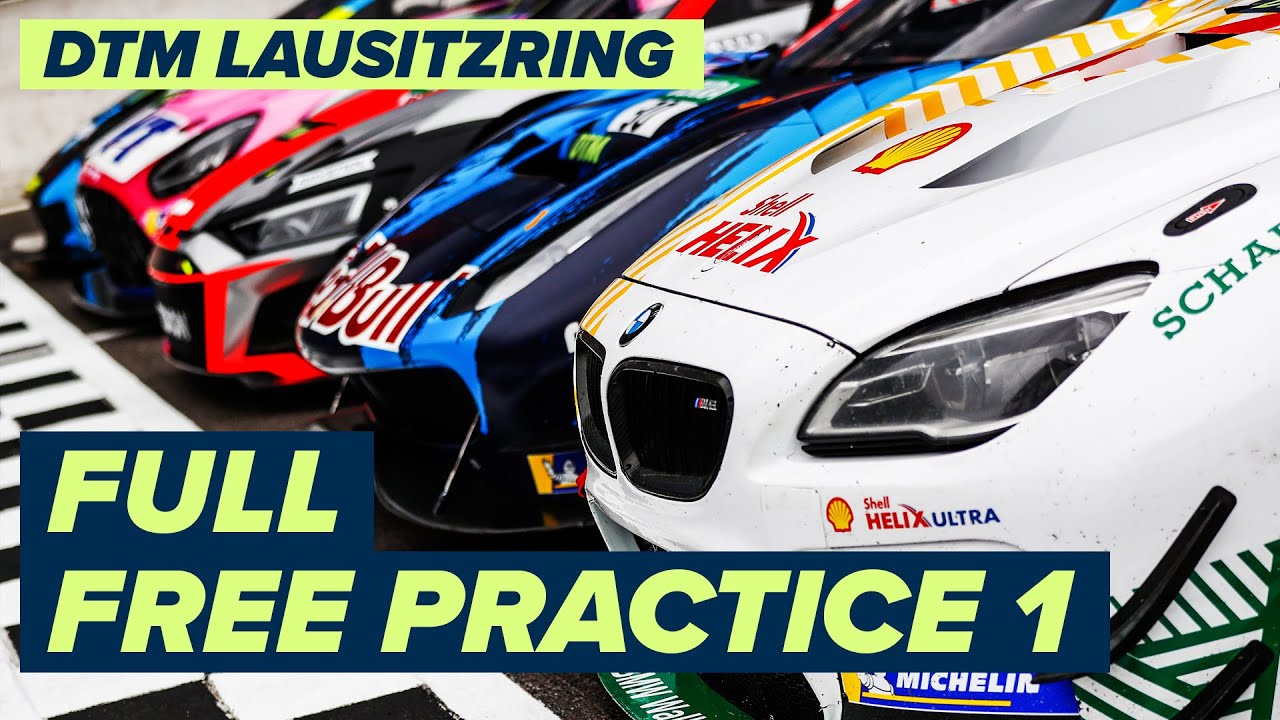 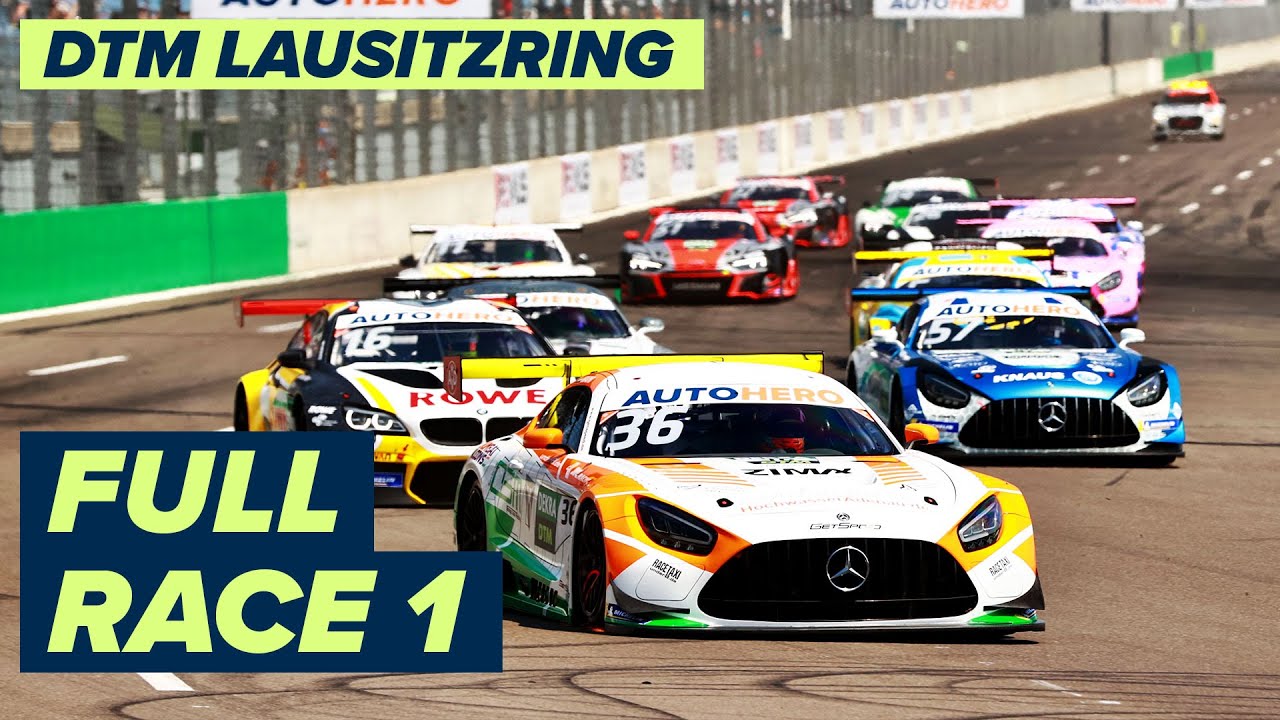 Unfortunate for SVL getting that time penalty.

Yeah. But he dropped back in the last few laps. Wonder if his tyres were gone by then. 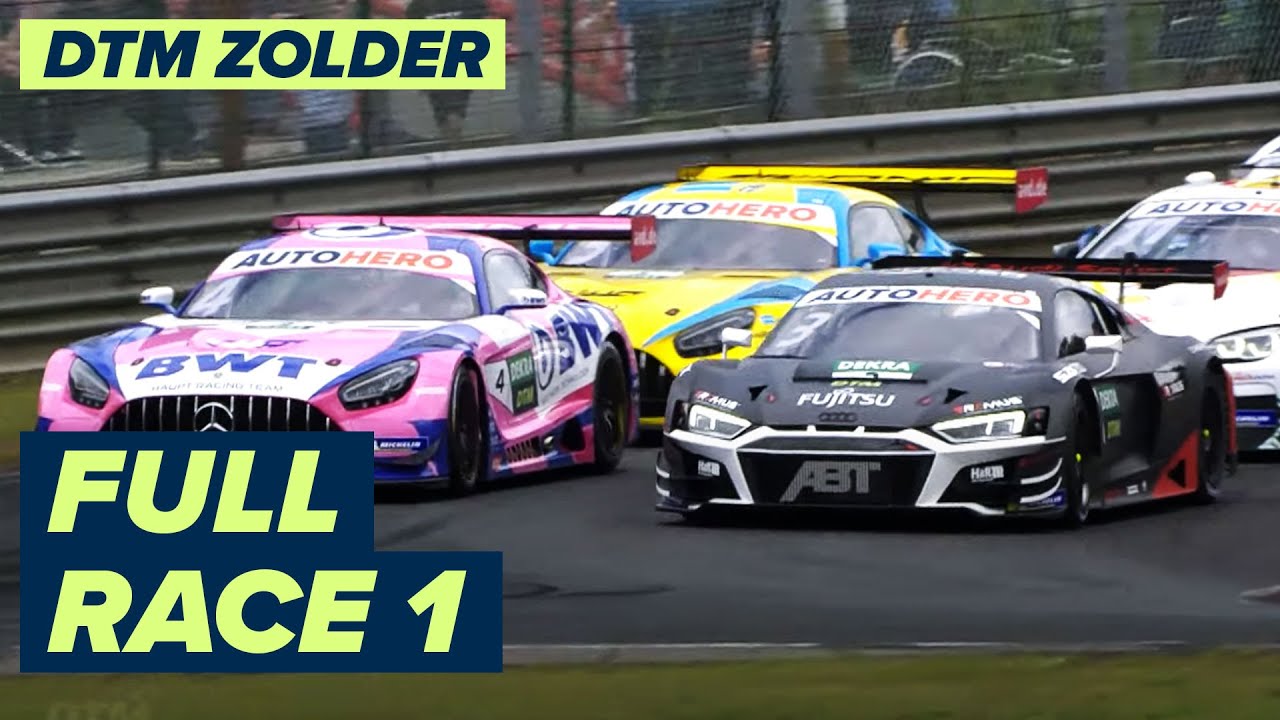 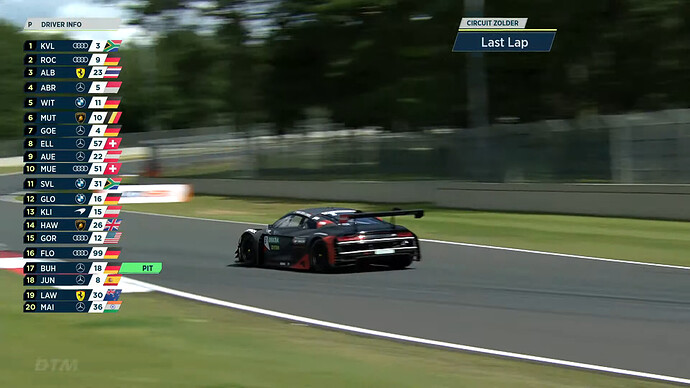 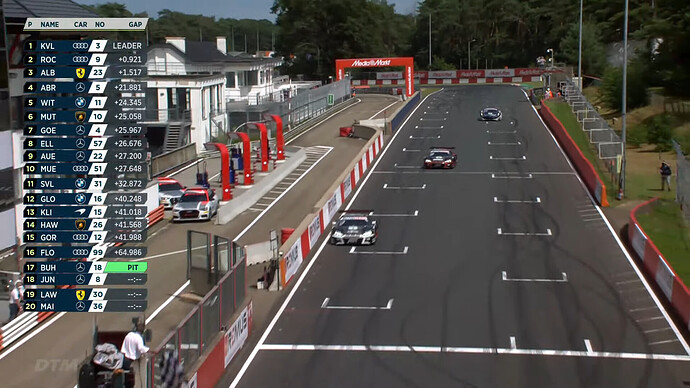 The DTM faithful has been moaning about the new spec. They complain that GT3 specialists (like the van der Linde brothers) have an advantage as the cars are pretty much GT3 spec now.

PS: We have such a great flag!

PS: We have such a great flag!

When the flag changed from the old regime I was very resistant to the new look. But I can faithfully say now I am proud of my flag and country. I love what it represents. 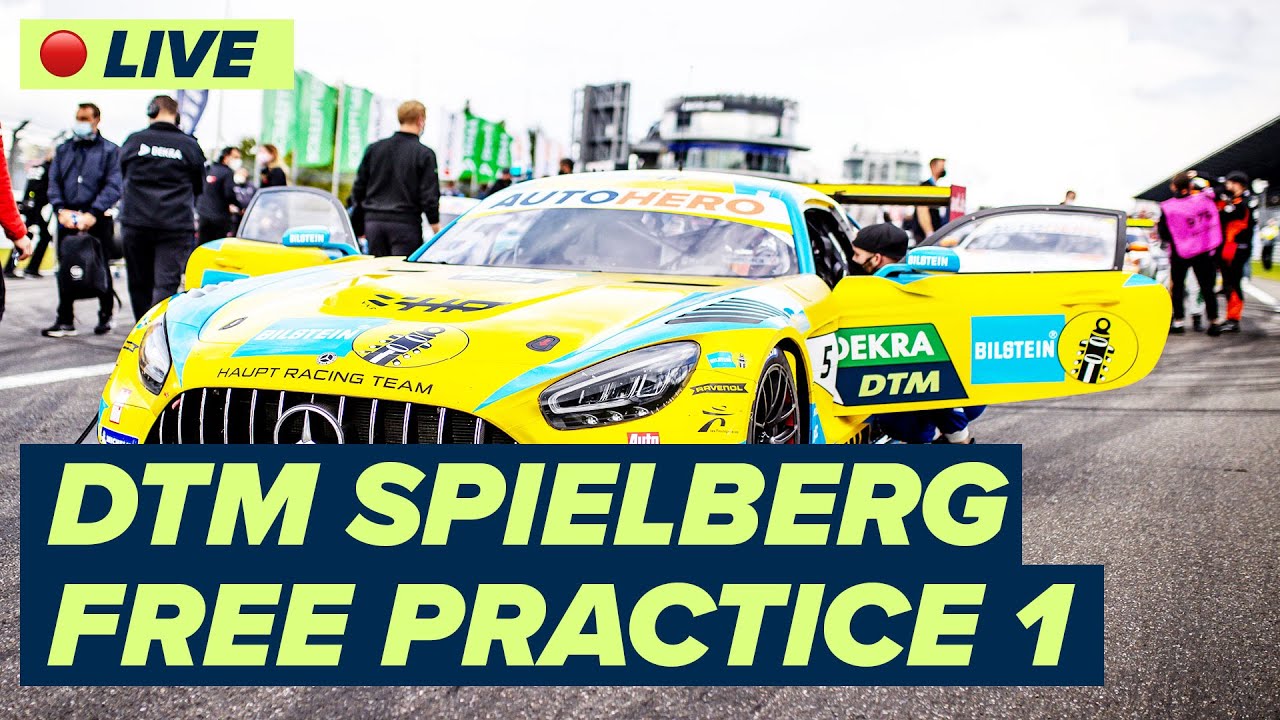 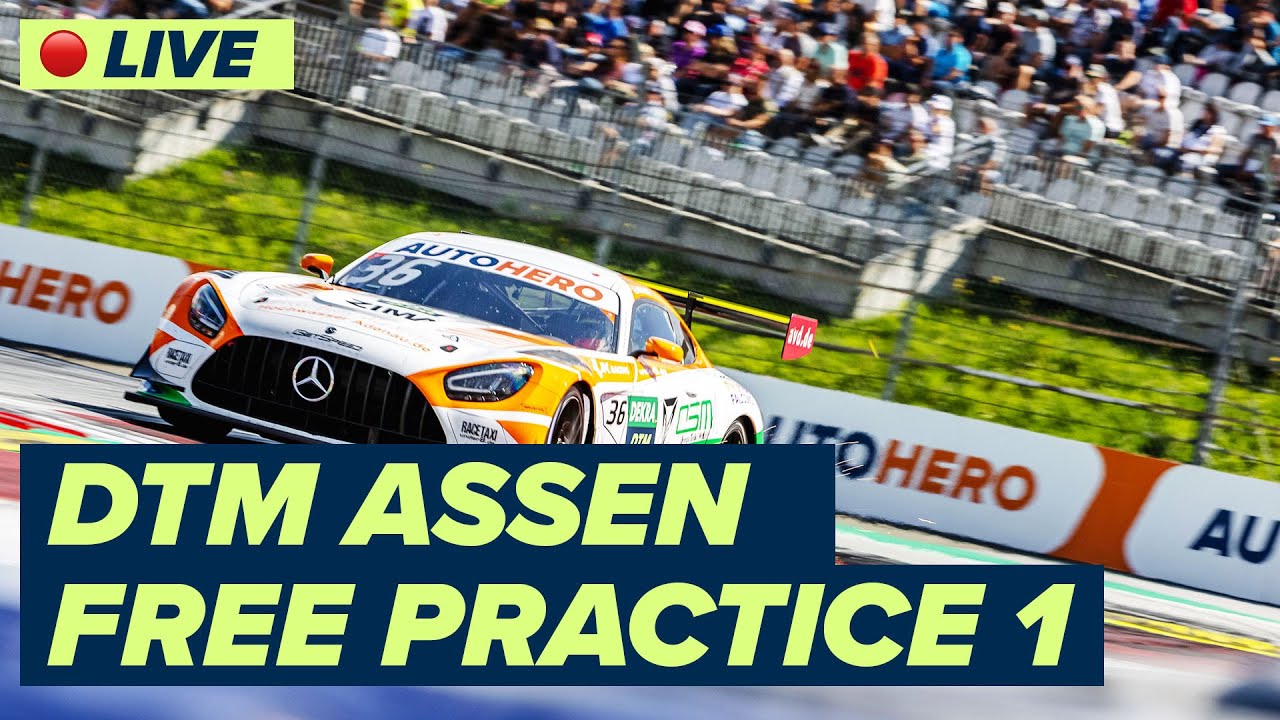 Unfortunate for KVL, but some good racing all round.