Forza Horizon 4 is coming to Steam

For the first time in the long history of the Forza franchise, Steam gamers can look forward to the release of Forza Horizon 4 in a months time. 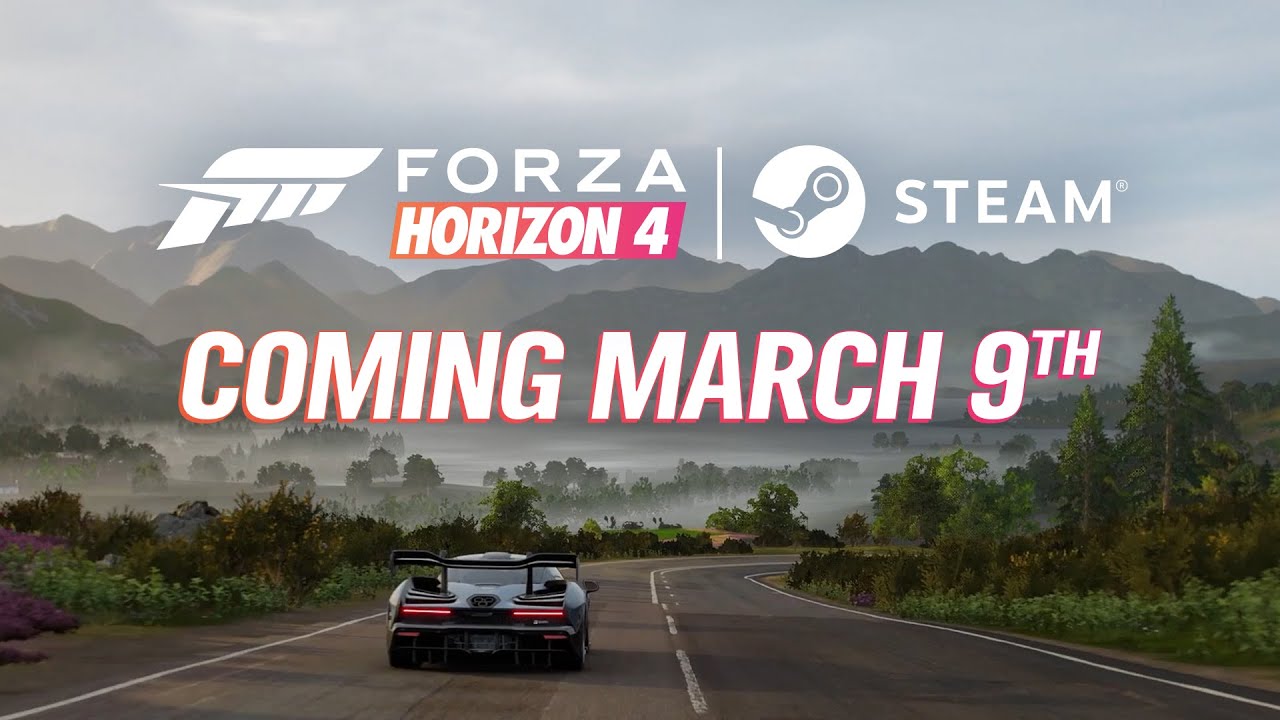 OH wow, this is pretty big. Everything is coming to Steam, first all the EA stuff, now Forza… Suck it Epic!
Forza on Steam sales, yes please.

I can see another MEW league in the distance…

That’s a fair question. It’s been available for PC gamers to purchase since October-ish 2018 at console level pricing (because it’s a Play Anywhere title). Checking back on the original FH4 topic, Standard Edition at launch was R999. It’s now available on the MS/XB Store normally for R1099 (but on a 50% sale for the next week at R550.)

It’s been on sale a number of times since its release. It’s also been included in all the Game Pass subscriptions on either Console or PC since its launch. So I image the majority of players who wanted the game already have it in some form.

That said, other recentish Xbox Game Studios titles like Sea of Thieves and Gears 5 have gone onto Steam at significantly lower prices than they are on the XB Store. I think the Steam versions are not Play Anywhere enabled (so you can’t buy the Steam edition and use it on your Xbox console like you can if you buy it from the Xbox Store). AIso think there’s some measure of regional pricing at play on the Steam storefront, which benefits us a lot as well. They’re both currently selling on Steam for R219, which is amongst the lowest prices for the game globally.

If FH4 goes onto Steam at anything like R219, and you don’t have access to it from a previous purchase or through Game Pass, it would be an instabuy with ridiculously good gaming value.

Awesome, definitely believe it will be cheaper on steam, and even though I have completed it via gamepass would not mind playing it again, especially if the dlc is going on there and is also going to be cheaper.

Is Forza Horizon better with a gamepad, or does a wheel do it justice?

You’ll enjoy it with a wheel, but it’s a game more focused on gamepad play. There is more than enough settings to curate the experience you want from it whether or not you use a wheel or a controller. I played it extensively with a controller as I found it difficult to drift with the wheel

Awesome news. Hated, HATED the MS platform - had endless audio and launch problems so I eventually uninstalled it. Was during my Game Pass trial and it sure as shit didn’t make me keep it.

I found it more enjoyable with a gamepad but I’ve seen a fair few videos of people using a wheel, even for drifting. It probably just takes a bit of fiddling to dial in the right settings and rotation values etc.

FFB won’t be near sim levels though.

Yip, what the guys said here: gamepad for Horizon is the better way to play.

Saying that, Horizon 4 is the only game my 8 year old girl likes to play on my wheel. She always stays on the left and only overtakes when she can see ahead, and there is a broken line. She drives better than me!

I literally, bought an Xbox 360, back in the day, because of FM3, and had a lot of fun drifting FM4 on a gamepad. So… I’m keen to send it, like the kiddies do in Forza Horizon series. Not everything has to be about realism. I want to ogle the beautiful cars from 3rd person camera view, and lam on a single seater couch in the game room, while I yeet it into a gap, going 3 cars wide into an intersection, and then scream jou @#$% ma weer when someone mentions mother’s bits, in chat.

Yor this gave me a solid laugh haha