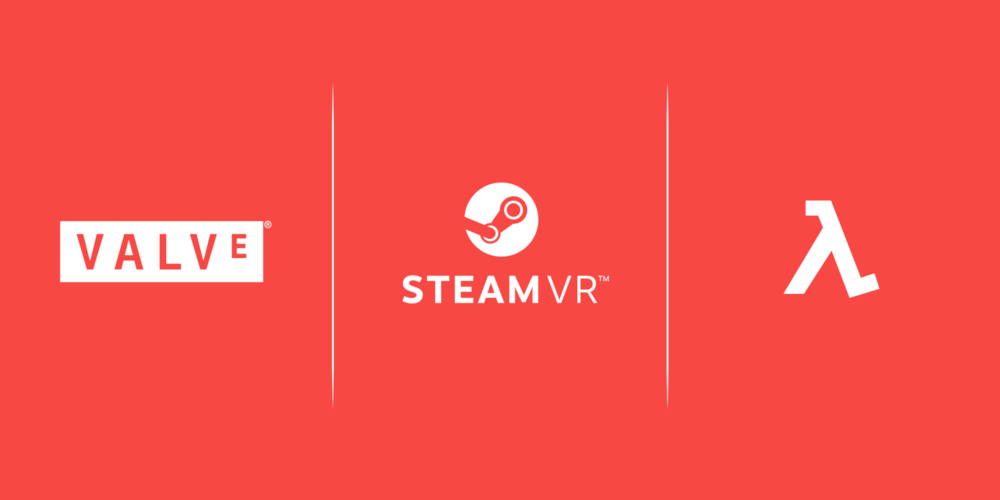 It’s not HL3, but Valve has finally announced something new in the Half-Life universe:

We’re excited to unveil Half-Life: Alyx, our flagship VR game, this Thursday at 10am Pacific Time. Can’t wait to share it with all of you!

There’s an article by The Verge here, but not much else is known beyond the reveal from the above Tweet.

Barring some catastrophic business decision by an idiot senior manager (like making the game valve hardware exclusive), I will definitely get this. I hope dog is there too.

Speculation: Do you think the story with be a prequel, concurrent with episode 2 ie. side story, or afterwards?

It was inevitable that Valve would make the next Half Life game as a VR game. Most people have been speculating this for a few year. And with Valve’s new VR headset, they need a killer app to sell it. I wonder if Half Life: Alyx will be that. I also wonder what they will be doing with the story seeing as most of the writers of Half Life has left Valve many years ago.

Overall I am not that excited, as I still am not convinced that VR is really all that great for FPS games, with the movement being the major issue in VR. I am not holding my breath.

And that is the problem. The collective internet expectations for Valve and especially the Half Life franchise is so high it is nigh on impossible to achieve, even by Valve. No matter what they show, the people are going to be disappointed. HL3 has become this mythical creature of lore people keep on talking about a few times a year. So Valve has no way of winning in this fight. No matter what they do, there will be a brigade of keyboard warriors upset about this new game. Which is sad.

And still Valve cannot bloody count to 3. I would only be interested in this if a) it leads to more HL games, and b) if you can play it without VR.

Agree with Hammer though, I don’t think there is any point trying to make HL3 now.

I wonder how many VR headset owners there are and if this will ‘force’ more people to get a VR headset.

‘force’ more people to get a VR headset

Speculation: Do you think the story with be a prequel, concurrent with episode 2 ie. side story, or afterwards?

This is something I’m worried about this title. With the writers leaving Valve, and Mark Laidlaw all but spilling the beans on what was planned for a potential HL3 story, I wouldn’t be surprised if this was a side story that focused on Alex (or is it spelled Alyx?) before the things happened in HL2. The additional episodes would make it very difficult for them to do a game after the events of Episode 2, so I would hazard a guess to this being a prequel.

The additional episodes would make it very difficult for them to do a game after the events of Episode 2, so I would hazard a guess to this being a prequel.

Look out for Half-Life: The Varsity Years; the untold story of Gordon’s time at MIT and how he got that PhD in Theoretical Physics.

If they turn that out as a hacking game, I’d play the hell out of it.

Are you saying Mr Silent Protagonist cheated on his exams?!

Or he hacked his way into a supercomputer to run some crazy calculation because they wouldn’t give him the computer time, and that’s how Black Mesa found him.

I find it strange that after all this time they actually went with a VR title. VR users only account for around 1.5% of users on steam (estimating from the Steam hardware survey end 2018).
I doubt they are making it playable in non-VR since they’ve labeled it as their flagship VR game.

It seems like a slap in the face to all the loyal valve fans who have waiting over a decade for more HL content.

Even as a avid VR enthusiast I’m a bit puzzled by this (don’t get me wrong, I’m still getting this on day 1

). I get that they have to make content to help Index sales, but still, to go for broke with some new HL game like this? Hopefully mine and many others questions will be answered during the reveal.

So maybe we can do a little poll about VR here.

Got jumpscared by a game trailer.

That actually looks really good. You VR users should be happy? And nicely priced too.

And nicely priced too.

I did notice that. Compared to other modern launches its not too bad.

Damn, this brings back memories! And I am pretty darn eager to play this! Changing my vote 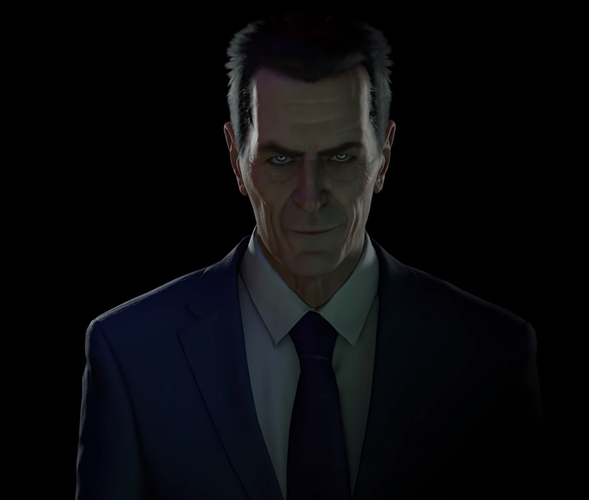 Okay I am the world’s biggest hypocrite, but dammit that trailer did get me all excited about this game. And looks like my suspicions of this being a game that takes place before the story of HL2 was accurate. If only I had a VR device, as I surely have the PC now to run it.

I’ve been playing VR for quite a while and that trailer looks suspiciously good, It’s probably running on some serious hardware. I’ve not seen any VR game so far with that level of fidelity. Boneworks might be close, but it’s also not released yet (10 Dec boiiiiii!).

Don’t be fooled by the “animation” too, the person playing in that trailer knows what they’re doing, any normal player would be fumbling all over the place and looking like a right fool

It IS Valve though, so I am a bit more hopeful than I’d otherwise be that it will look and play this good at launch. It would seem that the future of VR is in good hands.

P.S. I’ve heard that it takes 15 hours to finish, for that price that’s insane value for a VR game.