At this point, Nvidia has surely reached the end of the Pascal life-cycle with no additional launches planned. While many of us were expecting Volta to feature in the next generation of GeForce graphics cards, a report back in November said otherwise, claiming that ‘Ampere’ would be Nvidia’s next generation architecture for gaming GPUs. Now, rumors around Ampere are starting to pick up pace, with a report claiming that we’ll see the first Ampere graphics cards in April. 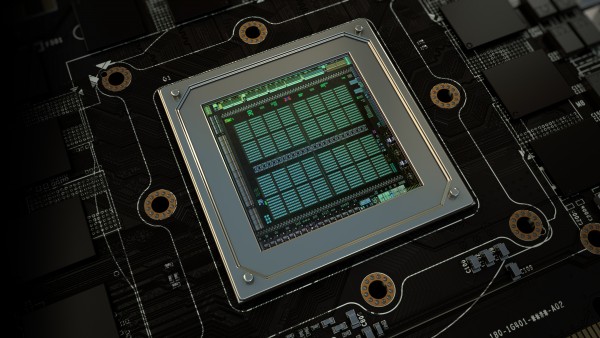 According to sources speaking with the German website 3DCenter, Nvidia will apparently replace the GP102 chip this year with the GA104 GPU, the first of the Ampere generation. The crux of the rumor is that we’ll see Ampere at either GDC in mid-March or GTC in late March, followed by a proper release in April, almost two years after Pascal first debuted on the market.

In case you weren’t keeping count of the number of times the word ‘rumor’ is mentioned in this article, none of this information is confirmed. We also don’t have a clear, reputable source backing up this information, just whispers coming out of Germany, so don’t jump on the hype train just yet.

First time I hear of this Ampere architecture. I also thought Volta would be next

Probably a mistake from the article, but still made me lol.

The amount of times rumours turn out to be true, they may as well just call it early marketing.

The sad thing for me is that Nvidia have had the luxury of sitting on their collective backsides for two years without needing to launch a new architecture; AMD of course having failed to come up with a truly competitive alternative. Ryzen has rocked the CPU world and it’s done wonders for us as the consumer, but Radeon graphics are doomed if they don’t fight back soon.

But will it be miner resistant

probably not. miners might buy them by the boatload. maybe then the 10x0 ones will be cheaper.

Nvidia has some kind of countdown going on, I wonder if they’re about to show off the 3000 series.

A GeForce Special Event you don't want to miss.

1 Like
Nvidia RTX 20xx cards have finally been announced