I don’t get the Epic Game store hate?

Me neither Wyv. You should have seen how angry people were with that Phoenix Point game. People actually requested refunds for their backing money.

I think a lot of it initially stemmed from the (grossly over exaggerated imo) slight to gamers when Metro Exodus was pulled from the Steam Store a few weeks before release after taking pre-order sales for months on Steam, and switched over to Epic. Certainly a little inconvenient and irritating perhaps, but definitely not worth the torrents of abuse Deep Silver and the EGS got because of it.

Personally, I don’t have a problem with it. It’s just another store and launcher that I’ve added to the list of Steam, UbiPlay, Origin, Windows, and GOG. I’ve been using it since the beginning of the year to play one or two of the free games and even Fortnite (once!) without any issues, and have been happily playing the Satisfactory EA through it for the past week. The only thing I wish for is better and more complete Regional Pricing that is on a par with what Steam offers for us. But that’s just me being a cheapskate and bargain hunting SA gamer

My only concern with it is (as I mentioned yesterday) giving my CCard details to another vendor that has had security breaches - thanks Fortnite hackers! - but the fact that they accept PayPal payments negates that.

My only irritation with it is that, as a watcher of games still to be released, the Steam forums and community pages for games (like Rebel Galaxy Outlaw) are always useful and interesting to trawl through every now and then for little nuggets of news and info about the game’s progress. The store pages on EGS are thin on that sort of extra info.

I think most of the hate comes from the fact that they are buying exclusives and that they seem to focus more on developers than on consumers.

Personally my only big problem with them right now is that their prices aren’t that great. It’s pretty awesome how they managed to get former PlayStation exclusives onto PC though.

People also seem to hate the fact that Epic are 40% owned by a Chinese investment company. I think that’s kind of a silly complaint though, there is no evidence that Tencent has ever influenced any of the western developers they own in any way. Also as far as I know Tencent is 30% owned by Naspers, so it could even be argued that it’s partially a South African company.

I actually have no idea what I’m talking about.

A few thinks I know why people hate the epic store.

No cloud saving.
Also always need to be connected to the internet to play a game and if you get disconnected your game will quit.
No controller support.
Lack of social elements that steam has. Screenshots no reviews ect.
Reviews are going to be implemented but they can disable it if the dev want to.
Also have malware that takes your steam data and grabs it.

Is this really the case? If so then a single player game like Outer Worlds will really suck for me.

Okay I see some type of offline feature has been released last week.

Great to know, thanks!

I don’t hate it. It’s just not steam.

It’s been there since the middle of February officially, but only quietly so I guess. 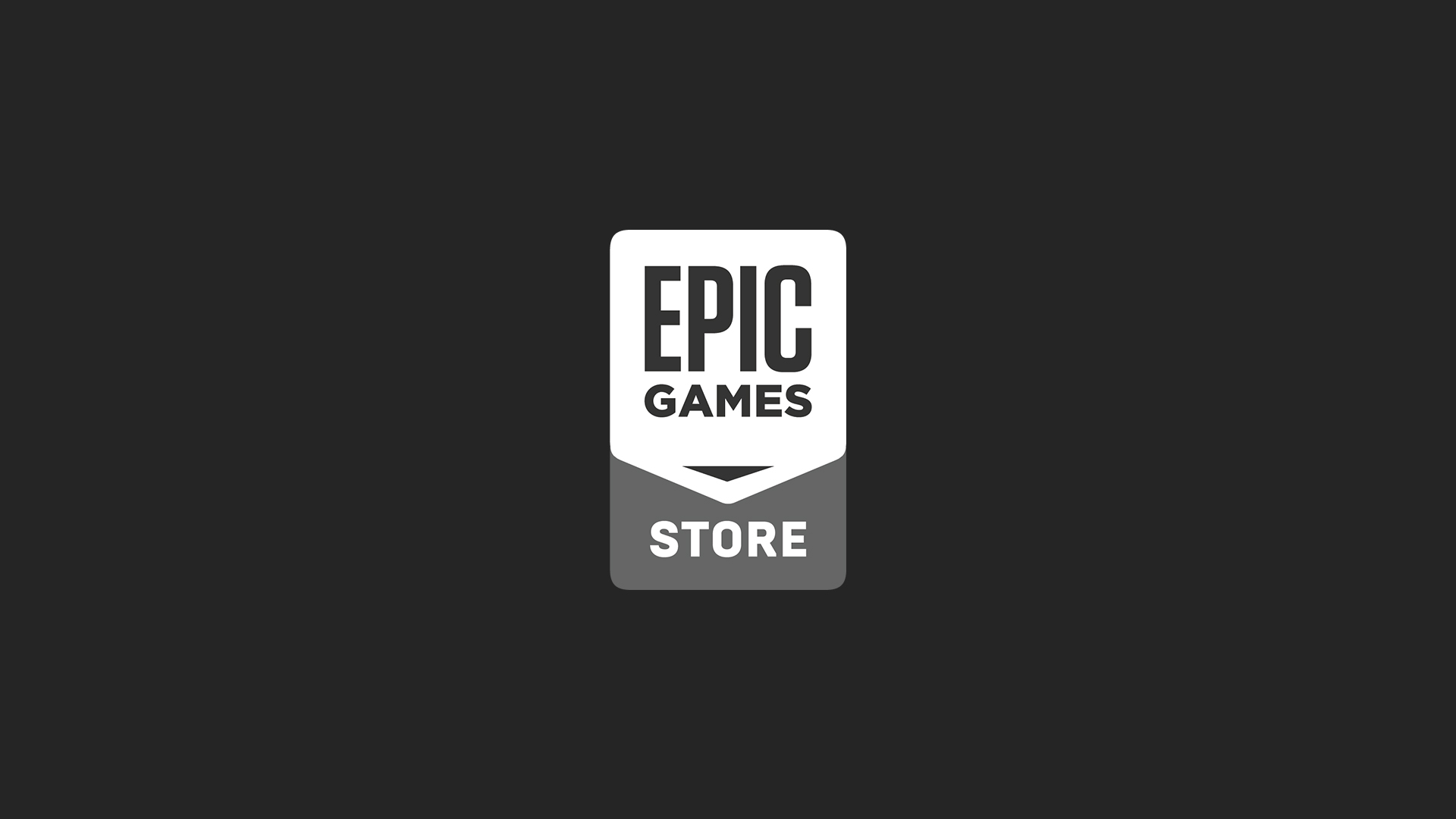 Get a look into how offline mode works in our launcher!

Many games on Epic such as Subnautica, Ashen and the current freebie Axiom Verge have been quietly DRM-Free all along. After you’ve downloaded it for the first time, you basically create a shortcut to the game’s .exe directly, and then add -EpicPortal switch at the end. Many games will then run without the client even being installed.

Thanks @MetalSoup - always forget you have the power too!

One thing from that boogie video, it seems that Epic was accessing private steam files in the steam directory. They shouldn’t have done that.

To me it’s not the exclusively, it’s how they go about getting exclusive titles. Metro was a prime example of how to piss me off. I don’t buy pre-order, I buy after release. Generally when a sale is on, now I’m forced to wait a year or buy on Epic (which I’m not comfortable with)

Urgh, the gaming internet hive-mind should make up their damn minds about games and exclusivity. First we hear “exclusivity deals are wrong and hurting the industry”, then we hear how Microsoft and Xbox sucks because it does not have the exclusive titles that PS4 has. Then we hear that competition is needed against Steam, then people are in upheaval over competitors and having too many launchers. Like seriously, is there no pleasing the hive-mind at all?

People talk about Epic Games being “anti-consumer”, yet GOG which is extremely consumer friendly has to lay off people due to financial troubles. They yell about data breaches and stealing data, yet almost everyone still has Instagram, Twitter and/or Facebook, which has been found guilty of stealing much more personal data.

I don’t know, I may be a contrarian, but I cannot understand why people are so angry at Epic Game Store.

I guess brand loyalty is part of it.

Some people will hate on Epic store simply because its not Steam and will use any reason (valid or not) to justify their position.

yet GOG which is extremely consumer friendly has to lay off people due to financial troubles.

Aww man. I missed this story. This gives me a sad.

hammer hit it right on the nail. eg,.when windows xp came out people went mad right up until the vista release then suddenly xp was the best OS ever.