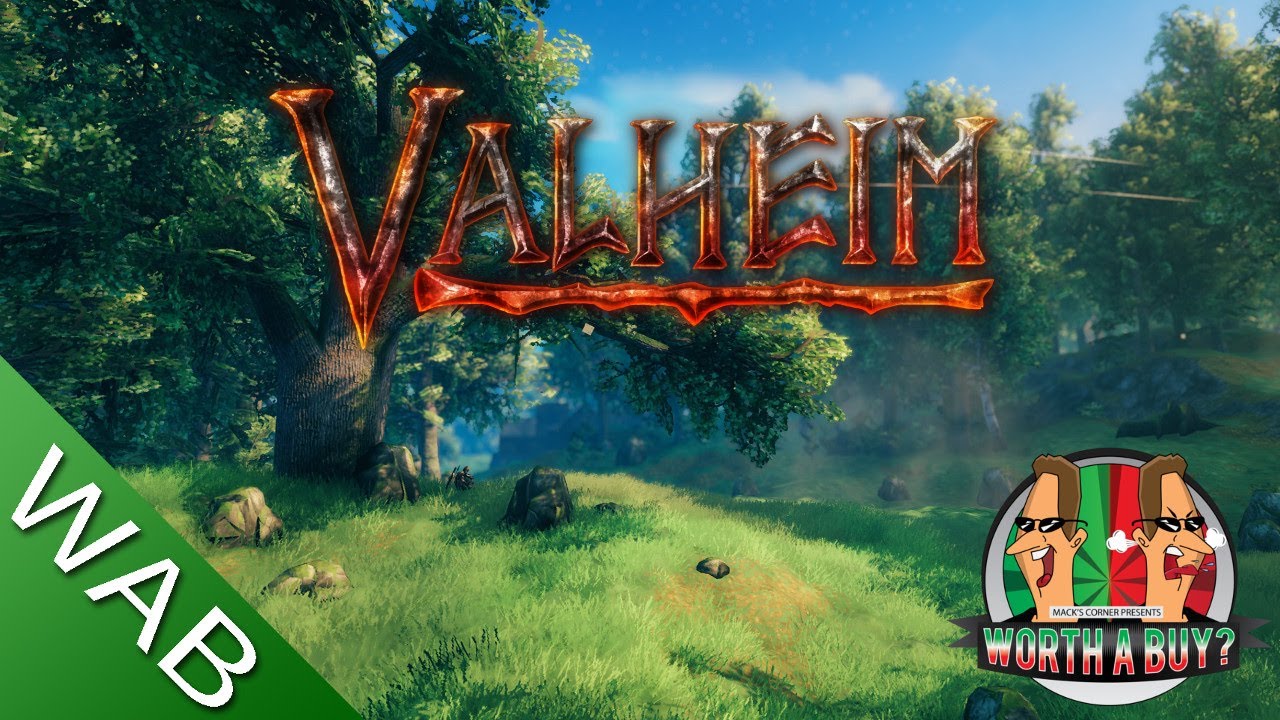 A brutal exploration and survival game for 1-10 players, set in a procedurally-generated purgatory inspired by viking culture. Battle, build, and conquer your way to a saga worthy of Odin’s patronage!

A battle-slain warrior, the Valkyries have ferried your soul to Valheim, the tenth Norse world. Besieged by creatures of chaos and ancient enemies of the gods, you are the newest custodian of the primordial purgatory, tasked with slaying Odin’s ancient rivals and bringing order to Valheim.

Your trials begin at the disarmingly peaceful centre of Valheim, but the gods reward the brave and glory awaits. Venture forth through imposing forests and snow-capped mountains, explore and harvest more valuable materials to craft deadlier weapons, sturdier armor, viking strongholds and outposts. Build a mighty longship and sail the great oceans in search of exotic lands … but be wary of sailing too far…

Having got roped in by friends I can say that this game is hazardous to getting enough sleep.

While it’s first impressions are not the most amazing you soon find yourself getting immersed in this Viking survival game. Despite the basic textures the lighting and environments create some beautiful and (surprisingly demanding) visuals.

Last night we started our settlement and eventually dragged ourselves away after defeating the first boss. There is a lot of good to this game. Chopping down trees hasn’t been so satisfying since The Forest. The building is really intuitive. I was really chuffed at my solution for getting a fireplace in the lodge - and for the games realistic handling of smoke!

I think the key hooks of this game is the joy of discovery. I’d recommend holding off on the tutorials and wikis and rather discover things for yourself.

Could not agree more, I did not read a thing before I played and while I am playing. Discovery is so amazing. Tried joining friends on their private UK server, it did not go well. The lag between here and there makes combat unplayable and I LOVE the combat. The blocking, the distancing in fights are just so well done.

Is this viable for solo play or will it become too much of a grind? I’m not really a big fan of survival/crafting games and I haven’t even looked at gameplay for this but the cheap price and Viking themes have me intrigued.

I play solo all the time, there is grind but it sort of happens as you explore anyways.

Although I played with friends, I could definitely see how this could be fun as a lone Viking warrior. The game does scale with the number of players.

Sweet. I’ll have a look at some gameplay and make a decision. Thanks guys.

A lesson in art and game development: a game that is 1gb after install, CAN be beautiful and rewarding! 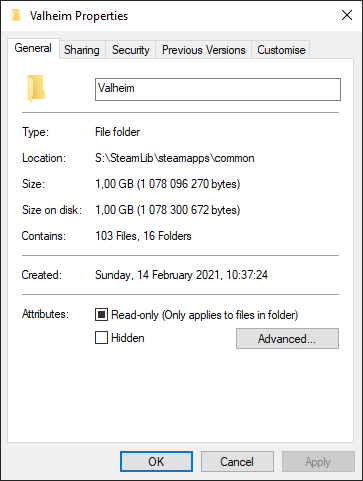 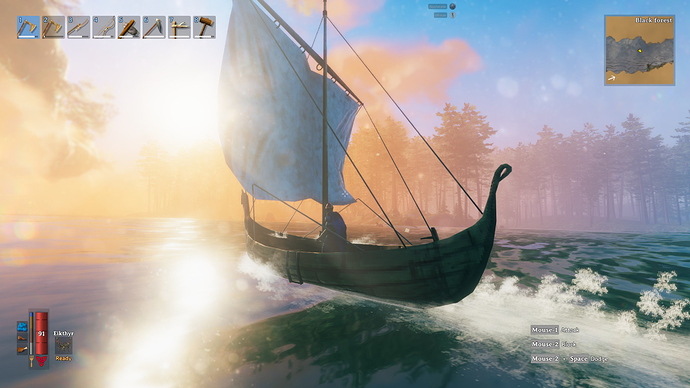 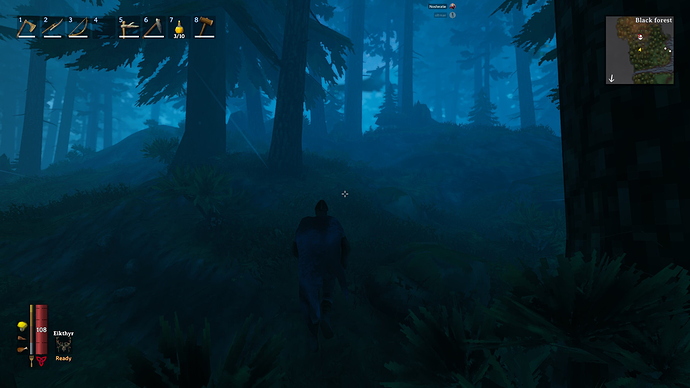 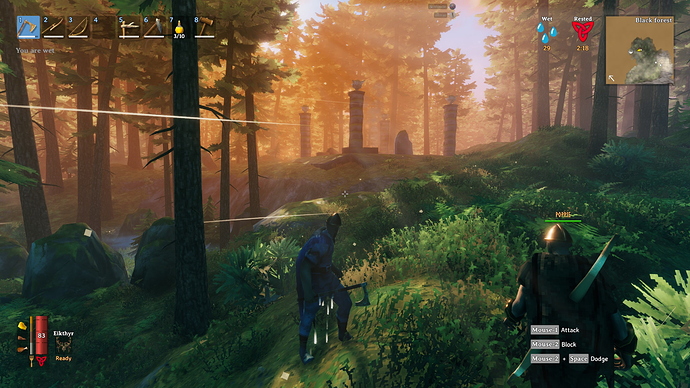 Found this quit helpful as someone who is on the outside looking in. 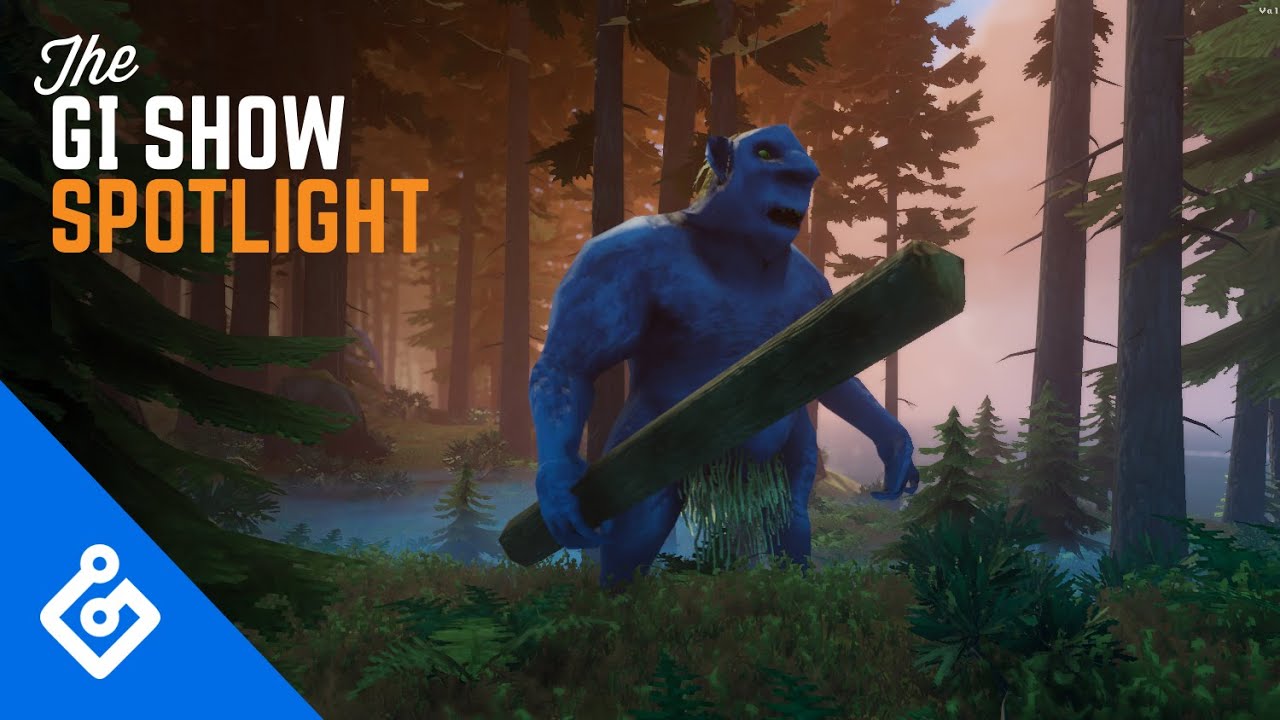 I am hitting that content wall soon. 90 hours in and it is going to be another few hours of gameplay before I have seen everything there is to see and do. I have not done any obsessive base building, purely functional stuff for all the things I need. If I hit a 100 hours, I will be happy. That is good entertainment for the price, with the promise of more to come.

Anyone playing on PVE only South African servers?

We have a UK server (not a hosted session, but proper server) and I dont have too many complaints…

Ygdrassil in the background, so very viking. 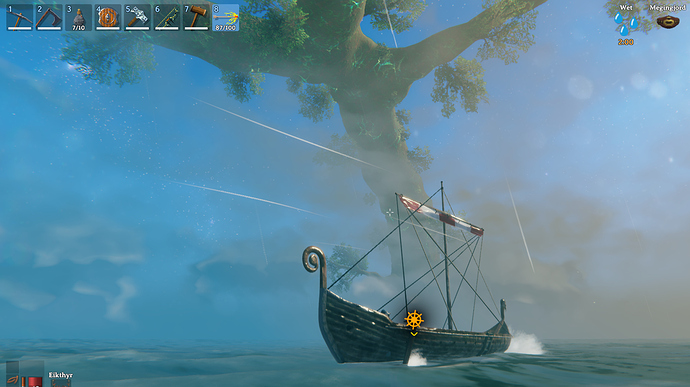 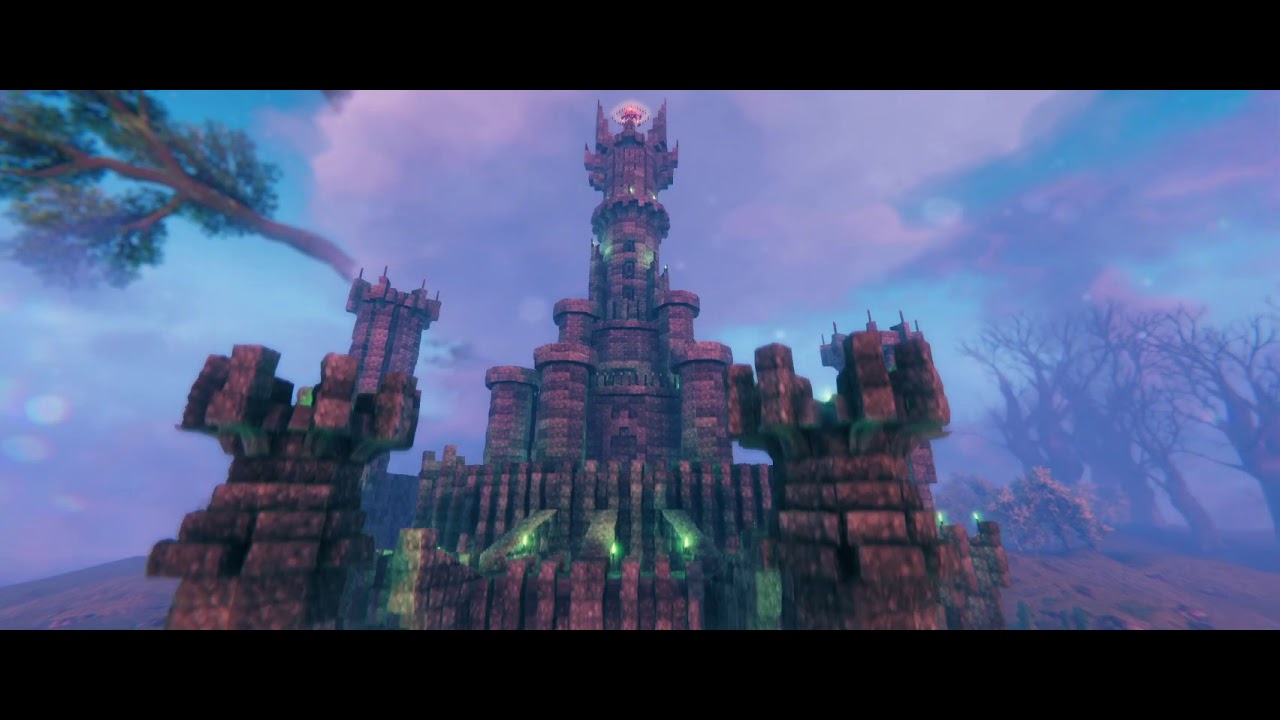 So, @Nosferatie and I set up a PVE server, hosted in the UK.

Anybody is welcome, but in order not to get flooded, please DM me for access! We will be on tonight from about 8pm!

Also, we hang out on our own Discord, feel free to join there as well so we can hear AND see you!

Check out the Champions of Victory community on Discord - hang out with 28 other members and enjoy free voice and text chat.

Disappear for 6 months and then fall in here dropping my name like we aren’t gonna say anything? Geez!

I play everything I can for a short while, then realise I still have hundreds of untouched games in my backlog and land up playing something else for the next short while. Rinse and repeat.

Are y’all still Valheiming then? Perhaps I shall wander back into Valheim and bring my newbie butt over to your clearly very well-established homestead. @oltman, consider yourself PMed for access…

I must pull in again - I’m that infrequent visitor, Mol-son the Uncommitted

Had fun yesterday lanning with some friends - convinced them to grab Valheim and made a day of it. It’s really great when you get enough time to really get immersed in the game - not so easy during the week though.

I play everything I can for a short while

I see a pattern here…