Continuing the discussion from The 10,000 Best Forum Posts on the Internet Right Now!:

I’ll get us started:

Did you know that people with a fish allergy are unlikely to also have a shellfish allergy? This is because fish and shellfish do not have the same allergenic protein.

Did you know that the national animal of Scotland is the unicorn?

In Scotland we’re known for our love of legends, from ghosts and witches to giant water monsters. But how did the magical unicorn become our national animal?

Did you know that the symbol some of us grew up calling the number sign, and that Americans for some reason call a pound sign, and which has become globally know as the hashtag symbol, is in fact called an octothorpe? And while the “octo-” part is easy enough to understand, no-one knows for sure where the “thorpe” part came from.

the symbol #… See the full definition

I might be slow here, but why the “octo-”? It’s four lines, creating nine area’s, so I don’t get where eight comes in?

Maybe if you draw lines around the edges.

I clicked the link

It refers to the eight points that the lines form.

The plastic around the end of a shoelace is an aglet.

An aglet (/ˈæɡlət/ AG-lət) or aiglet is a small sheath, often made of plastic or metal, used on each end of a shoelace, a cord, or a drawstring. An aglet keeps the fibers of the lace or cord from unraveling; its firmness and narrow profile make it easier to hold and easier to feed through eyelets, lugs, or other lacing guides. The word aglet and its variant aiglet come from the Middle French and Old French word aguillette, the diminutive of aguille, meaning "needle, pin", which in turn comes fr...

This I did know thanks to Phineas and Ferb

“Arachibutyrophobia” is the fear of peanut butter sticking to the roof of your mouth.

Did you know that there’s a Starbucks cup in every shot in Fight club.

I’ve watched Fight Club at least 15 times, literally last week again, never picked this up. That’s a really cool titbit that I will tell my wife when we next watch it again.

Did you know a palindrome is a word or phrase that can be read front to back, and back to front, and still be the same word or phrase?

My favourite palindrome was always “Won’t lovers revolt now?” which I would say at random moments during movies or shows with dumb plots just to confuse those watching with me even more.

Hmm, I must tell you guys about Mondegreens sometime

Wanted to get some examples. But here it is now:

A mondegreen /ˈmɒndɪɡriːn/ is a mishearing or misinterpretation of a phrase in a way that gives it a new meaning.[1] Mondegreens are most often created by a person listening to a poem or a song; the listener, being unable to clearly hear a lyric, substitutes words that sound similar and make some kind of sense.[2][3] American writer Sylvia Wright coined the term in 1954, writing that as a girl, when her mother read to her from Percy’s Reliques , she had misheard the lyric “layd him on the green” in the fourth line of the Scottish ballad “The Bonny Earl of Murray” as “Lady Mondegreen”.

Ye Highlands and ye Lowlands,
Oh, where hae ye been?
They hae slain the Earl o’ Moray,
And Lady Mondegreen.[4]

The correct fourth line is, “And laid him on the green”. Wright explained the need for a new term:

The point about what I shall hereafter call mondegreens, since no one else has thought up a word for them, is that they are better than the original.

I was so happy to learn about Mondegreens as I’m notorious for mishearing lyrics especially when the singer doesn’t annunciate clearly. 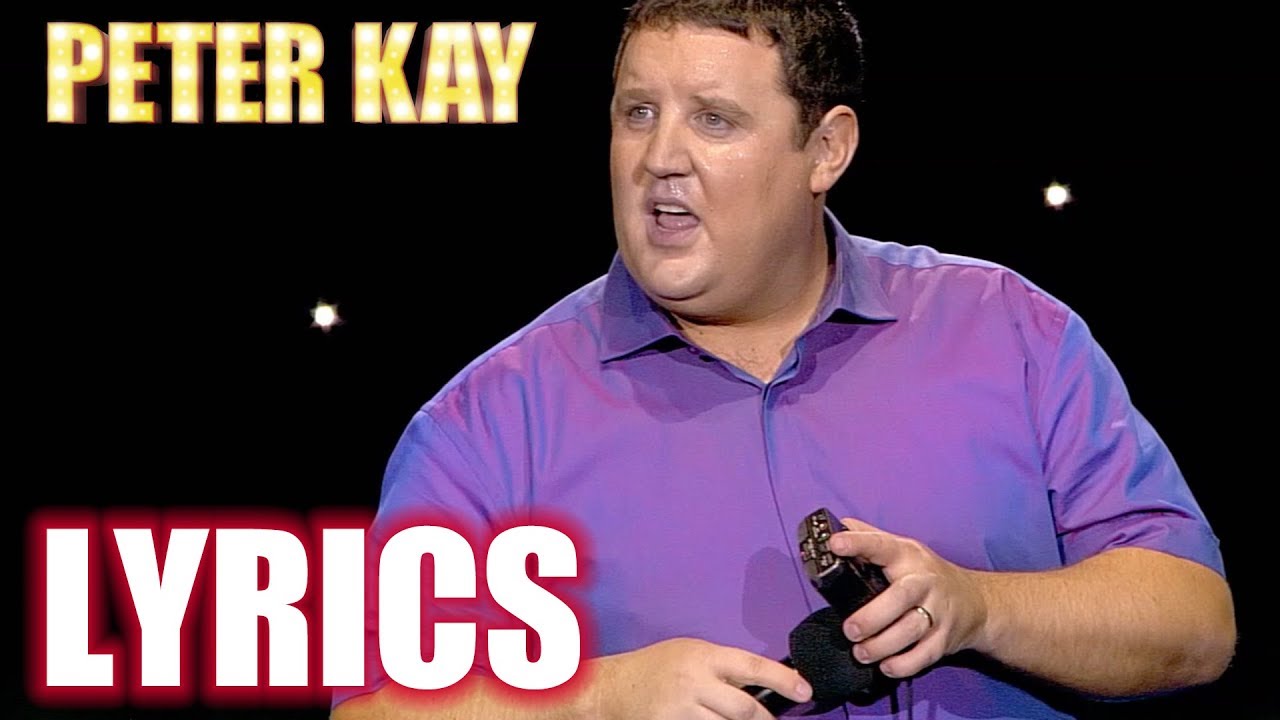 Our Father who art in Heaven,
Harold be thy name…

Forgive us our trashbaskets,
as we forgive those who trashbasket against us.