I just wish they hadn’t called it Project CARS 3.

This sums up my entire viewpoint. The game deserves credit for achieving what it did, it just does not warrant the Project CARS name as it is not a progression from the first 2 games (from what I have seen and read). I really hoped that with Codies acquiring SMS that Codies now have a “simulation” studio in their camp, but they seem to have ditched that pedigree for a game that is just way too similar to GRID to stand out.

I unsubscribed from this guy. 21 minutes of dripping sarcasm throughout…

I get it, SMS told him this would be a sim, and its not. Now he makes anyone who likes sims more than arcades look like complete asses. Good job getting better exposure for the community! I am sure there are loads of people who will enjoy the game. 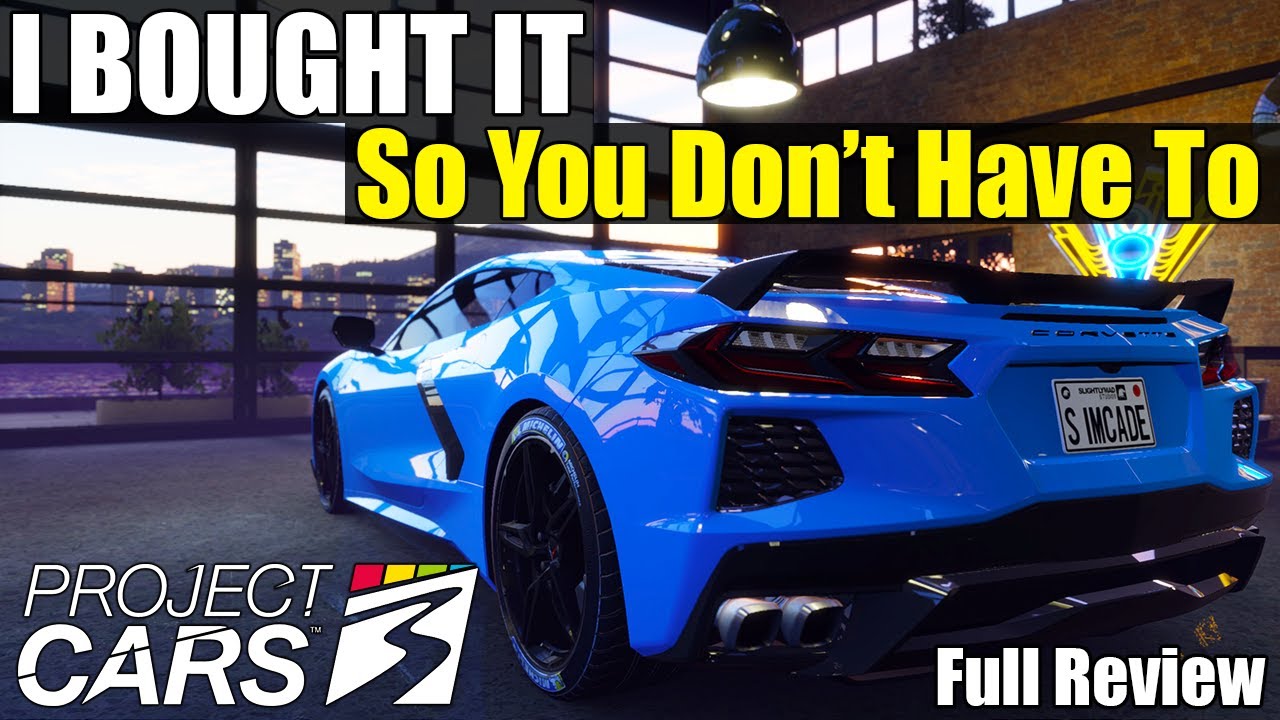 Do as you would, if you were face to face. Vote with your wallet, not your malicious intent hours in the making video, where you rant to your 5 followers. A well reason normal genuine and authentic sounding review would have gone much further. Now if you do well on the video, you garner the support of other mal intent internet trolls looking for drama.

Fucking disappointing, cos he has made some stellar content.

Might look at getting it when it’s around 70% off.

Thanks for the videos and input everyone, very insightful.

Ooh, I might get a copy of PC3 for review

I will let you know, do a stream, and then you can ask any questions you want

Meanwhile, it hasn’t even officially launched yet (only for early access) and already… 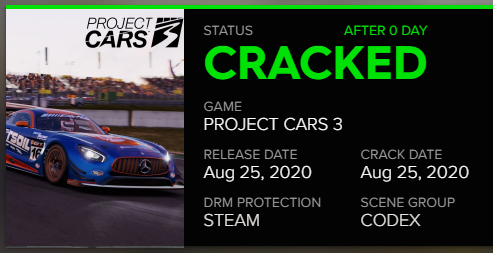 It is time to come out from the dark corners of the internet, @GregRedd… Come to the light! It is warmer here!

Wait how can you get a review copy of the game?

So, with permission from The Grand Poobah and requests from a whole lot of you (mostly @GregRedd) I will henceforth be linking to reviews I write on here. A short background: I used to write reviews for El33tOnline, a local gaming site that did really well in surviving as long as it did. Lisa, also known as Madame Editor, had to close the site as it became just to hard to be a full-time mom and a full-time gaming journalist. It came at the right time for me too as I also started a new career an…

I will live stream some gameplay on Saturday evening, 8pm-ish

Nice looking forward to what you think about the game.

After a few hours in the game I can sum it up like this:

The game is better than GRID, plays pretty well on a controller, and can be quite fun IF:

So if you liked GRID, you would like this. In fact, the game it most reminds me of is Gran Turismo 2. Simcade, lots of progression in the career mode with XP for clean corners and overtakes, and loads of upgrades available to pimp your ride into higher classes.

Nice summary, thank you! Pretty much confirms what others have said. And as much as I enjoy the occasional controller hoon around in a GRID or NFS-style game, I just can’t justify paying close to R1k for it right now. Doubly so if it’s going to be crashing on me as often as yours did!

I noticed in Dirt Rally 2.0 that there’s suddenly a lot of Project Cars 3 banners and ad boards all over the game. They’re really trying everything to move copies of the new game.

Sorry to have missed your stream - Saturday’s are family game nights - but will definitely be over there tomorrow AM to skim through your VOD.

25 minutes in and @oltman has got through the intro race (poorly) and is now still trying to figure out the settings to sort out his screens and to get the controls on his wheel to respond.

I gave you a text summary above, dont waste your time with the vod. It is shocking!

The last 30 mins or so is me playing on controller if you want to see the game in its natural intended habitat.

From the new Automobilista 2 Patch Notes. I like this a lot!

Giving Credit Where Credit is Due

This seems like an appropriate time to give a shout-out to Slightly Mad Studios and their considerable contribution in the making of Automobilista 2 - not just for developing a great sim racing engine and licensing it out to a small studio such as our own, giving out well over one year of continuous support to help us get the best of it, but doing all of that without taking a single penny in advance, or even for a few months into its release to ensure we were able to continue developing it to the best of our ability - all this made clear to us that more than anything they wanted us to get as much out of it as we could, and they certainly went out of their way to supply us with the means to do it.

This is most unusual in the gaming industry and for all that we owe them an immense amount of gratitude, as we did to ISI before them - anyone who already enjoys AMS2 or comes to enjoy it in the future as we continue developing it should be able to appreciate their contribution to making it a reality.

Wherever you land in the spectrum of racing game preferences, we should also all try to be happy with the range of great options currently in the market catering for the diversity of tastes that does exist, and recognize the role SMS played from GTR onwards in helping making sim racing what it is today - we are all better off for it

On 60% off sale on Steam this week as part of the Games from Japan Golden Week Sale> (Presumably having Bandai Namco as your publisher makes it a game from Japan?) At R340, it’s the cheapest the game has been since it’s launch, but it still stings that we never got regional pricing on it from the start.

As mentioned before, it is a fun arcade racer, so if that is your thing then this game is really good.

It is NOT a sim, though

Why support this contemptuous company’s half arsed baby? There are better games that deserve our money.

I’m not. I agree with you. And that from a proud PC1 backer and PC2 fan. I hate what SMS did to the franchise, and am grumpy that Code Masters didn’t make them change back to their PC1 and PC2 formula before they released this one.

As Oltman says, I’m sure it is a perfectly serviceable arcade racer, but I won’t buy it until it’s sub-R100 or I get it in some bundle or other. If it gets added to Game Pass I’ll give it a whirl then too maybe.