It’s official. One of our December GameClub games is also the winner of the MEW Game of the Year Award for Best Indie Game — Hades.

Game Club is like a book club for games. We get together and play a game during a set period, from start to finish. You’ll get a badge to proudly display on your forum profile if you finish the game in time and discuss it in the forum.

We also sometimes chat on Discord in the evenings while we play. Buy the game (if you don’t have it already), play it, join our chats in the evenings, be happy and content with the world. The chats are optional, but posting in the forum is not.

You can play on whichever platform you prefer and you have until the end of January to finish the game. You have to play it through from beginning to end. 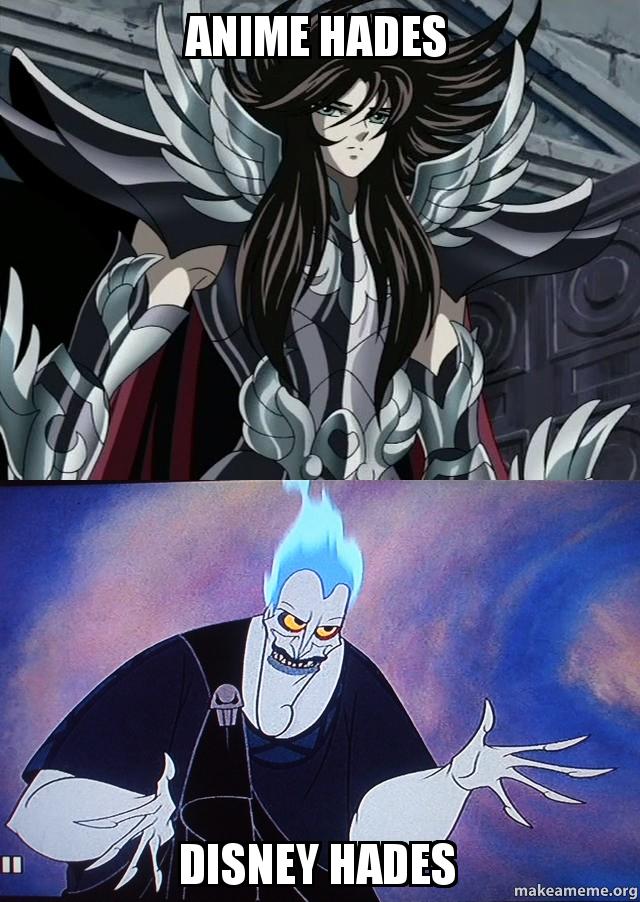 That’s unfortunate. The poll breaks if you move it from another topic. You live, you learn. I guess you’ll just have to take my word that Hades and DOOM Eternal received equal votes.

(It was a tight race, though. DOOM Eternal and Hades had 8 of 16 votes, Control and Greedfall had 7 votes, Star Wars: Jedi Fallen Order and Call of the Sea had 6 votes.)

Each Game Club begins with a series of nominations. Without further adieu, let’s get started! Which game(s) would you like to play during the next Game Club?

You may make up to three nominations.

During our previous two GameClubs we had several different games for people to choose from and I thought that worked reasonably well. Depending on how the nominations turn out this time round we may do that again for the festive season.

Here are my nominations (subject to change). Play times from HowLongToBeat.com (Main Story):

I have committed to playing some of my strategy games this coming holidays. On my shortlist is:

Very few nominations so far… Does no-one else want to play games (and get a badge for it) these holidays?!!111oneEleven

I don’t want to vote for Mass Effect right now.

In no particular order:

I’ll probably skip whatever the game is, unless I already own it or its short…December/Jan will be Cyberpunk time

December/Jan will be Cyberpunk time

I don’t know what to recommend…
1.Torchlight 3
2. control (altho I will just do the dlc and not the whole game again)
3. Call of the Sea

I’ve tried Strange Brigade, but it looks like it is meant to be played multiplayer.

No nominations for Doom Eternal? Especially now that it is on Gamepass…

I’m changing my one nomination to Greedfall.

No nominations for Doom Eternal? Especially now that it is on Gamepass…

Yeah still need to get to that too.

I would love to change a nomination to Greedfall as well since it’s on my backlog but it comes to gamepass on the day Cybeprunk releases so that’s not happening.

I’m sure I did. And someone else.

I’ve changed my second and third picks to Torchlight III and Company of Heroes 2. Control definitely didn’t need help to get on the ballot.

The table with the count of nominations is in the OP. Hopefully I’ve counted correctly this time.

I have Company of Hero 2 so could play that.